The Science and Practice of Presence 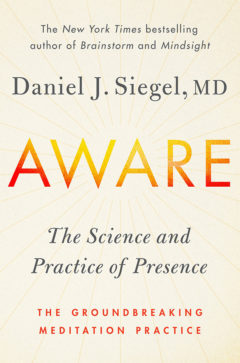 THIS DENSE TOME is the latest in a long line of books by Daniel J. Siegel MD, clinical professor of psychiatry at UCLA School of Medicine and executive director of the educational organization The Mindsight Institute. Throughout nearly 400 pages, Siegel guides the reader through a meditation practice designed to strengthen the mind and expand one’s threshold of consciousness. In the process, he provides detailed explanations of the scientific principles involved in meditation.

The author espouses a tool called the Wheel of Awareness, a visual metaphor in which the different parts of a wheel represent various components of the mind. The hub of the wheel symbolizes perception itself, while the rim symbolizes that which is perceived. The wheel’s spokes represent one’s attention, which connects the hub of knowing to the rim of the known.

Once properly prepared to work with the Wheel via the time-tested method of breath awareness practice, the reader moves the spoke of attention into each of the rim’s four segments: sensory signals, bodily sensations, mental activity, and the sense of connection to other beings and to nature. Through this practice, he or she learns to differentiate between the perception and the perceived. According to the author, in addition to making one calmer and more joyful, this practice can improve immune function, optimize the level of the health-promoting enzyme telomerase, prevent potentially fatal inflammation, increase cardiovascular health, and boost neural connectivity.

Siegel avoids dogma and spiritual jargon, opting to describe the effects of meditation in terms of quantifiable phenomena such as gamma brainwaves and dopamine levels. At the same time, he underscores the importance of kind intention, outlining such practices as the internal recitation of statements for cultivating compassion.

While its proliferation of acronyms, charts, and data may not appeal to everyone, Aware lays out a potentially useful technique for life enhancement while remaining accessible to mystically averse readers. —DO 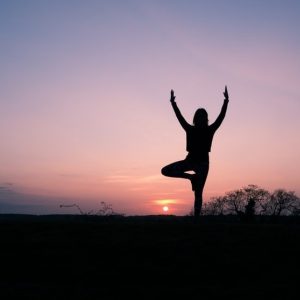 Energy Meditation for Healing Yourself After Illness, Injury, or Surgery 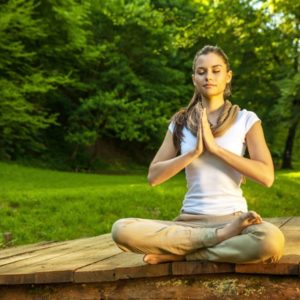 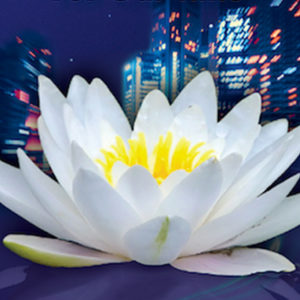 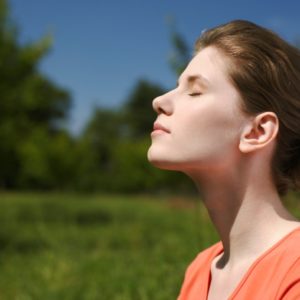 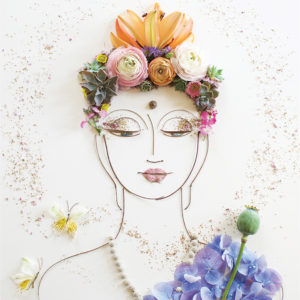 A Garden for Enlightenment 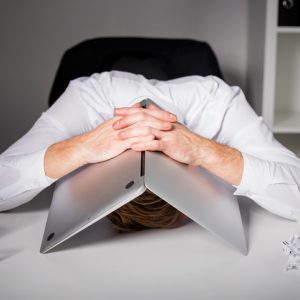 14 Affirmations for When You Have So Much To Do, You Don’t Know Where to Start 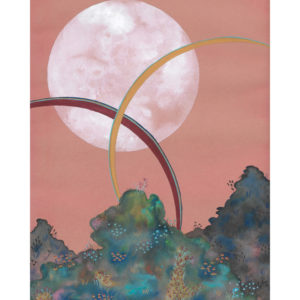 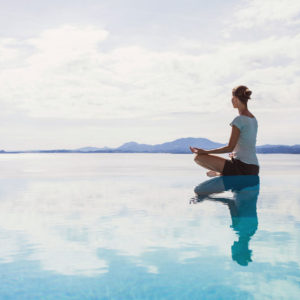 5-Minute Pratyahara Meditation to Focus the Mind and Calm Anxiety