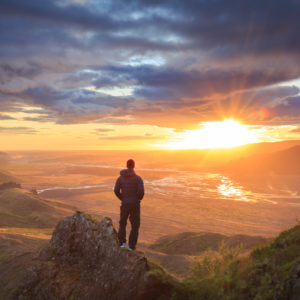 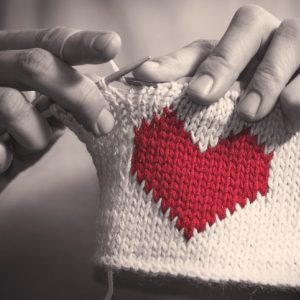 5 Ways to Get Involved in Craftivism 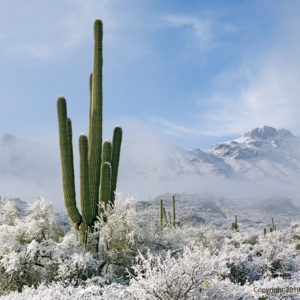 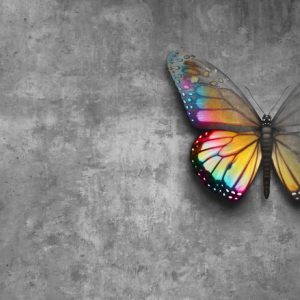 7 Ways to Inspire Healing and Hope After a Disaster