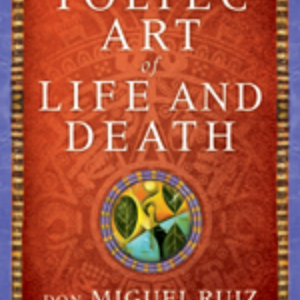 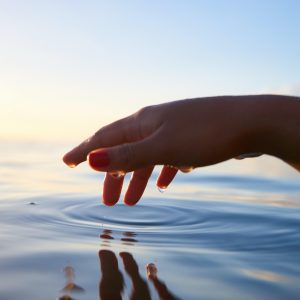 Be Your Own Healing Crisis Guide