Book Review: Freedom for All of Us A Monk, a Philosopher, and a Psychiatrist on Finding Inner Peace 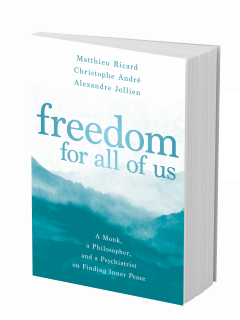 THIS WARM, INSIGHT-RICH WORK is transcribed from dialogues between the authors of 2018’s In Search of Wisdom. Alexandre Jollien, Christophe André, and Matthieu Ricard’s latest conversations center on liberating ourselves from the tyranny of our thoughts, emotions, instincts, and reflexive behaviors.

Freedom for All of Us focuses on the most universal obstacles to freedom. Some of these come from within, such as fear, egocentricity, discouragement, and the ancient Greek concept of akrasia (the weakness of will that leads people to do things that are destructive to them- selves). Others are external, such as a chaotic physical environment and exposure to “neuromarketing,” advertising that targets the brain’s inner workings.

Part of this book’s appeal is the diversity of perspectives that each of its authors
brings to the table. André is a psychiatrist who specializes in the psychology of emotions, Jollien is a philosopher who lived in a home for the physically disabled from the age of 3 to 20, and Ricard is a Buddhist monk who participates in collaborative research bridging Buddhist practice with cognitive science.

A few nuggets of wisdom from their talks: “When we encourage people to analyze and dissect their fears, we find that the main element is generally the fear
of death,” “Imagine a man like Gulliver, bound to the earth. If he randomly yanks and pulls this way and that, he exhausts himself, and he has no chance of getting loose. His only hope is to identify the bonds on his limbs one by one so he can cut them one by one,” “It’s total bedlam, but what’s the problem?”

Because Ricard donates all of his revenues to the international nonprofit organization Karuna-Shechen, purchases of this book will go toward the education of Nepalese children, the medical treatment of physically impaired people, and food for Indian families. 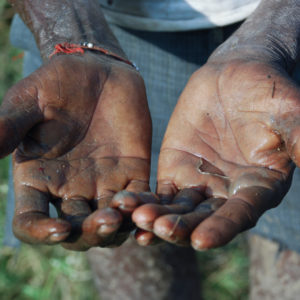 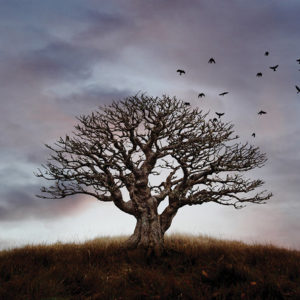 Take It or Leave It: 5 Affirmations for letting go 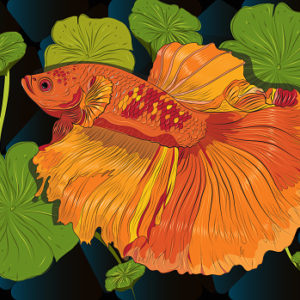 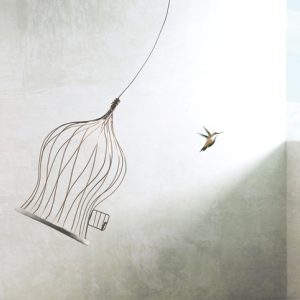