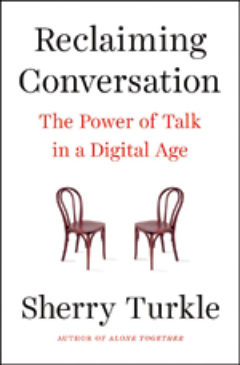 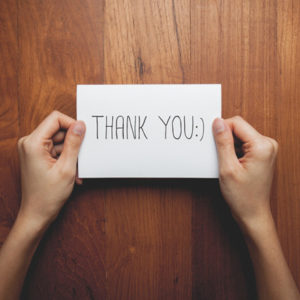 How Giving Thanks Changes Communities 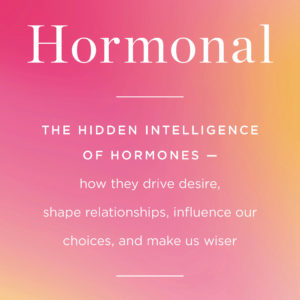 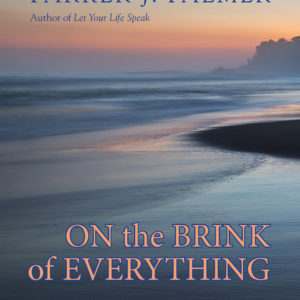 Book Review: On the Brink of Everything 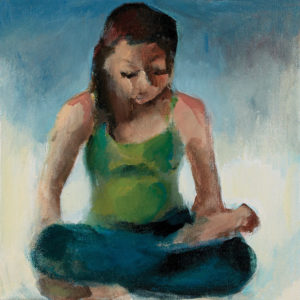