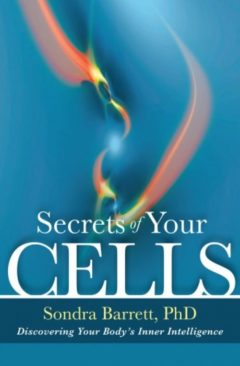 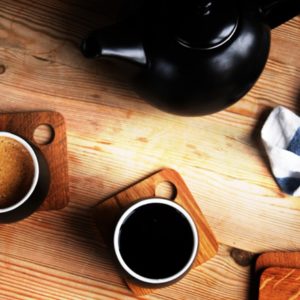 The Ultimate Guide to Caffeine: Black Tea vs. Coffee 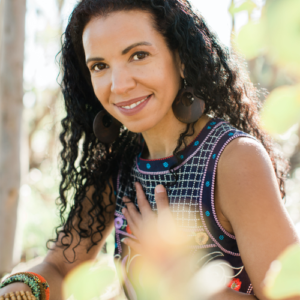 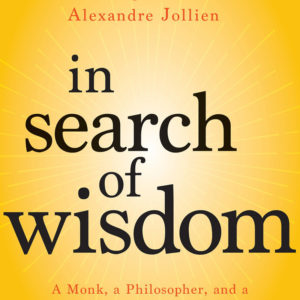 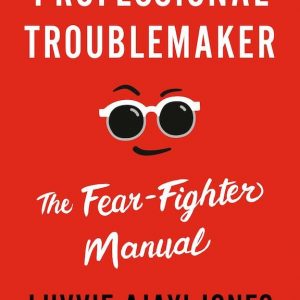