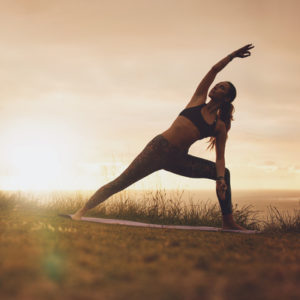 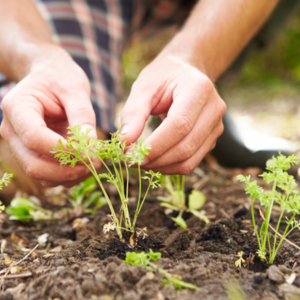 Open Awareness Meditation: A Remedy for Anxiety, Stress, and Burnout