We've rounded up seven surprisingly filling foods that can satiate you for hours. 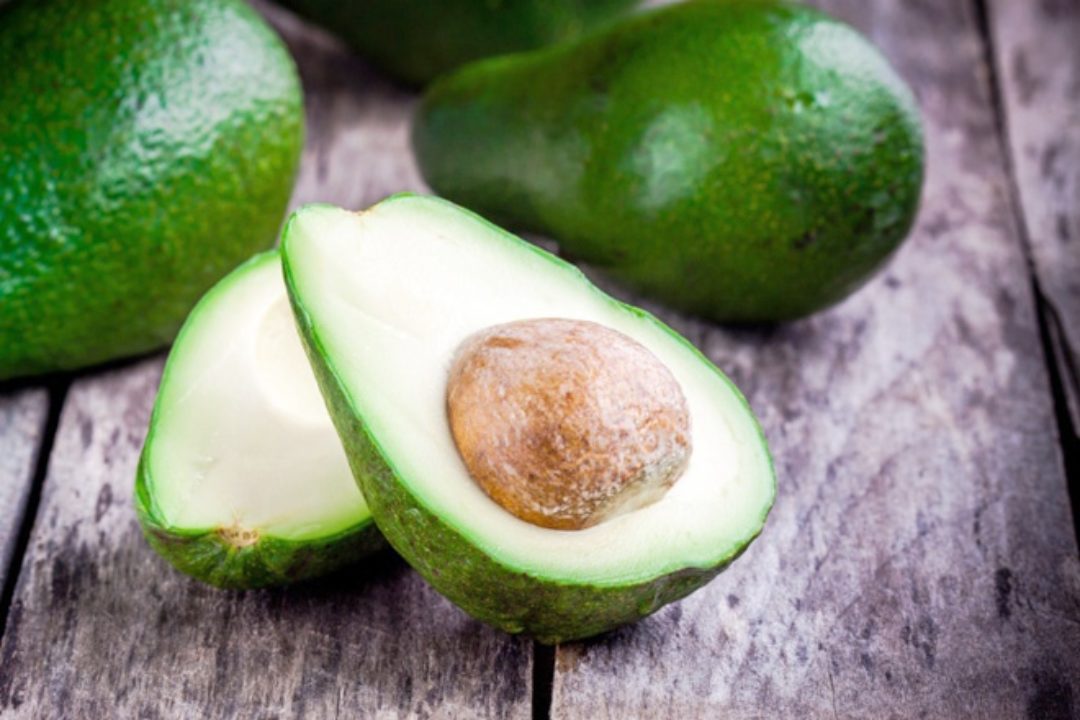 Post-Victoria's Secret Fashion Show, models claim that the way they keep their bodies runway-ready is to "snack throughout the day" and "eat more protein." So does that mean snacking on chips, pretzels, and trail mix all day is the best way to lose weight and stay slim?

It sounds obvious, but you're way better off snacking on something that'll keep you feeling full and satisfied. And when you're really starving, chances are you'll grab a not-so-healthy bite to quell hunger pangs. That not only kills your mood and energy—but also end ups wrecking your waistline over time.

Don't let that happen to you! We've rounded up seven surprisingly filling foods that can satiate you for hours.

These translucent, light noodles fill you up despite the fact that a 2-cup serving has less than 10 calories. Even though they're made from kelp seaweed, the noodles actually have very little flavor, making them a versatile base for nearly any type of dish.

Try them in pho, as a substitute for fettuccine, or as a cold noodle salad. No matter how you serve kelp noodles, you can eat twice as much as you normally might.

As if you needed more reasons to love this luscious fruit, avocados are one of the most filling foods out there. Loaded with healthy oleic fat that helps fight against inflammation, the "alligator pear" is also chock-full of fiber. Clocking in with 10.5 grams of fiber a serving, it offers nearly a third of the daily recommended value of fiber most people need for healthy digestion. That combo of healthy fat and fiber is perfect for keeping you full and satisfied—so pass the guacamole!

Small but mighty, the chia seed is an underestimated superfood. Chia seeds expand in liquid, so as they're digested they actually take up more space, which leaves you feeling much more full.

Chia seeds are also a great source of energy, high in omega-3 fatty acids, and full of fiber. In fact, one ounce clocks in at around 130 calories and 11 grams of fiber! Throw them into a smoothie, mix them into oatmeal, or try a chia pudding for a low calorie and satisfying snack.

Pistachios are most often associated with ice cream and their muted green color, but it's time to pay attention to these incredible nuts for their nutritional content. Lower in calories than most nuts, the pistachio naturally contains tons of protein, fiber, magnesium, and antioxidants.

Unlike macadamia nuts or pecans, pistachios are low in calories, which is a plus if you're watching your weight or caloric intake.

Nope, these aren't just for when you're sick. Broth-based soups aren't calorically dense, but they do a great job of filling you up because broth literally takes up space in the stomach. Sounds too simple to be a real thing, but it's legit.

To up the fiber content and get a few more nutrients into your meal, try a bone broth soup with a ton of veggies mixed in. The collagen in bone broth helps you feel more satiated, too.

It only takes a handful of these luscious, red berries to leave you feeling satiated thanks to the 8 grams of fiber in each serving. Pectin, a prebiotic fiber found in raspberries, can actually support gut health and promote healthy bacteria growth in the stomach and intestines.

Unlike most fruits, raspberries are relatively low in carbohydrates, making them a great option for Paleo or low-carb eaters. They're also full of antioxidants.

Almond butter is rich in magnesium, a mineral that powers nearly 300 enzymatic and biochemical processes in the body, including digestion. Every spoonful of this nut butter also packs a powerful punch of vitamin E, an anti-inflammatory that can contribute to feelings of satiety.

You may also enjoy:

This article by Michelle Pellizzon was first published by Thrive Market. To see the original article, please click here. 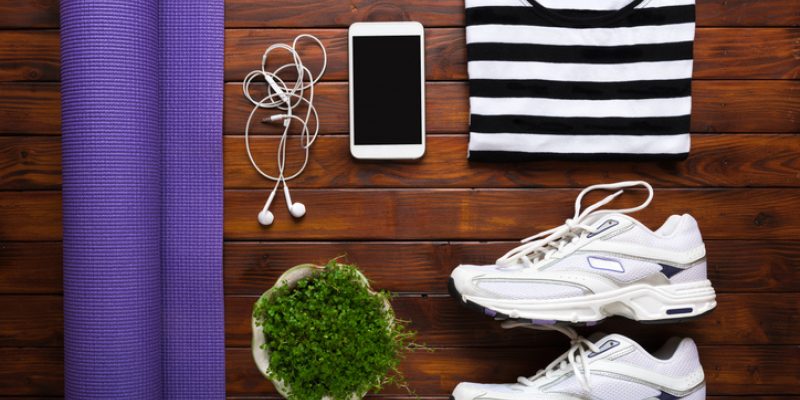 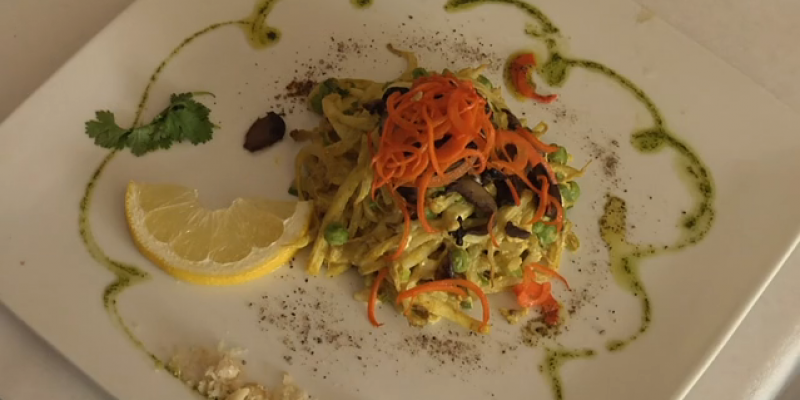