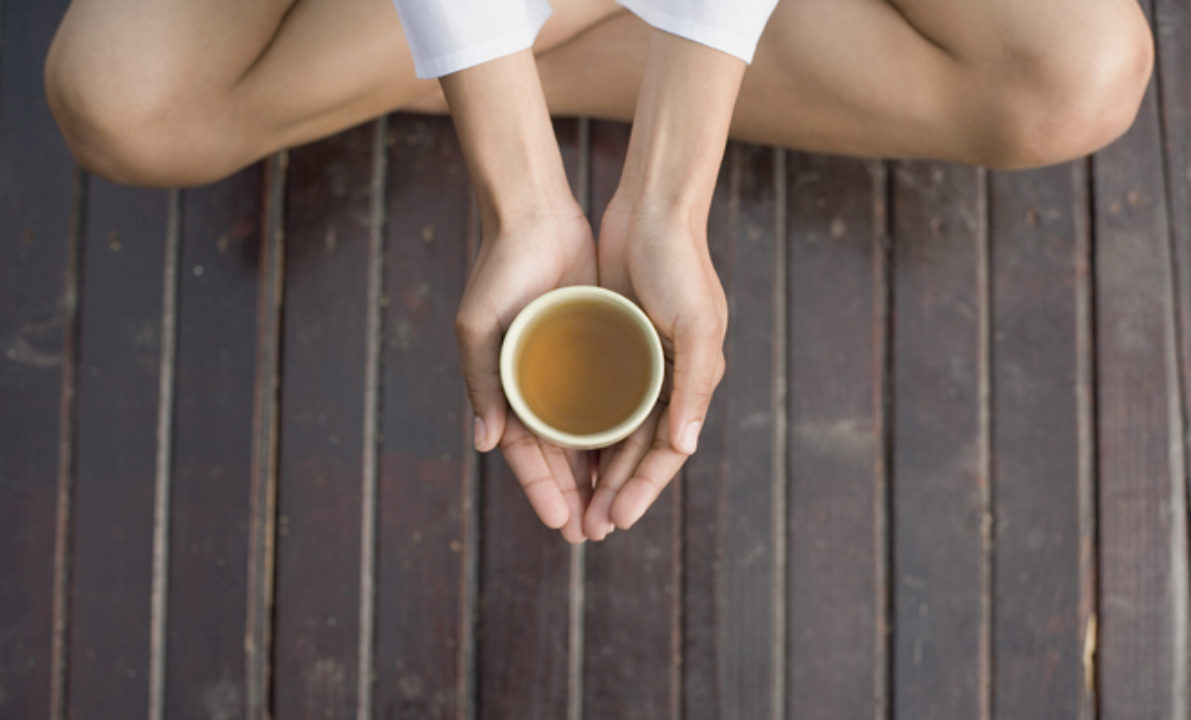 As long as I’ve been married to a yoga teacher, I’ve had trouble keeping milk in the refrigerator. Whenever she teaches, she makes her own blend of chai latte and carts it to her groups, where the class time is about doubled for tea and conversation. She says that she’s sure the girls she teaches at a nearby court-appointed community of tough, depressed, and angry young women benefit more from the tea than the yoga.

Maybe drinking tea is a kind of yoga, as the tea ceremony in Japan would indicate. A lot goes into this tea beyond spices and milk. In its bubbling brew there lies an entire philosophy trying to change the way people live and think, indeed to change the very future of civilization. Yoga, like so much in life, is usually taught as a spiritual discipline. People come to it to improve their bodies, their minds, and their lives. They want to reach a kind of union with the all. They aim high and cultivate a life of considerable purity to do so.

But my wife sees it rather differently. She teaches what she sometimes calls soul yoga. This is yoga that is not all centered on union with the cosmos but connected to family, place, and one’s own heart. Yoga means “yoke,” it is often said, and she yokes life and spirit. She says she likes doing yoga at home, where tea is brewing, with family members, and in her art studio in the midst of her paints and sketches. She pays attention to the distracting images that come to her in her poses, movements, and chants. She invites the imagination in to play an integral role in the work that is taking place.

Think of business along similar lines. The perfectionist aims for the highest profit possible, while the soul business leader takes into account his family and the families of his employees, the beauty of the place of work, ordinary simple pleasures, even a cup of well-brewed tea. Think of political leaders. They aim for power, prestige, authority, influence, and money. The soul politician would rather have the love and esteem of the families he serves and might like to see a happy and fulfilled community of citizens as the result of his work, rather than a rising bank account and control over the masses. Think of your life. Is it more important to succeed and make money and become a star, or would it be more fulfilling to make good friends, live in a friendly community, and enjoy your life?

Tea and yoga complement each other well. It’s wonderful to succeed and have some money and get somewhere in life but only if you keep your friends, enjoy a satisfying marriage or partnership, have a real home, and feel comfortable with yourself. The spiritual path is a dangerous one; on it many have lost their humanity.

My rule for spiritual practice is simple: You can go as high as you want in your yearning for perfection, as long as you have an equally deep base on the ordinary comforts of everyday life.

I always have some misgivings about the ambitious spiritual leaders I meet. I admire their achievements, but I wonder if they have a joyful home life and are deeply forgiving and have close friends and love their work. I wonder if they have time for their children and time for play. I know that they meditate, but do they also make music, paint, and tell good jokes? Do they eat for pleasure as well as purity of mind? Do they appreciate the ordinary, imperfect life?

I worry that our schools are becoming more and more like yoga without tea. So much ambition and expectation. So much busyness in order to compete and get a good job. So much concentration on the abstract in math and science. So many tests, so much standardization, and so much anxiety. Imagine a relaxed, personalized, happy school in the middle of one of our towns or cities.

At a school, a business, or a national government, imagine a vice president in charge of deep pleasures, friendship, a sense of home, child comforts, and overall happiness. If this idea sounds absurd, then it may be time to practice yoga with tea. It’s a recipe for world peace and personal fulfillment.

Thomas Moore’s new book is A Life’s Work: The Joy of Discovering What You Were Born to Do (Random House, February 2008). See careofthesoul.net.

Thomas Moore is the New York Times best-selling author of Care of the Soul, as well as many other books on... 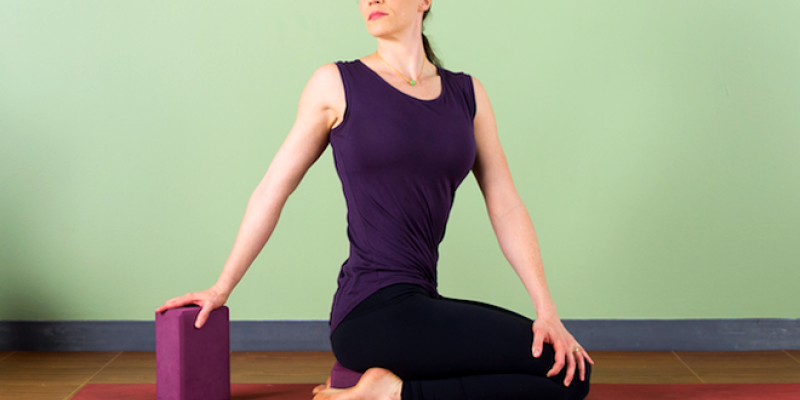 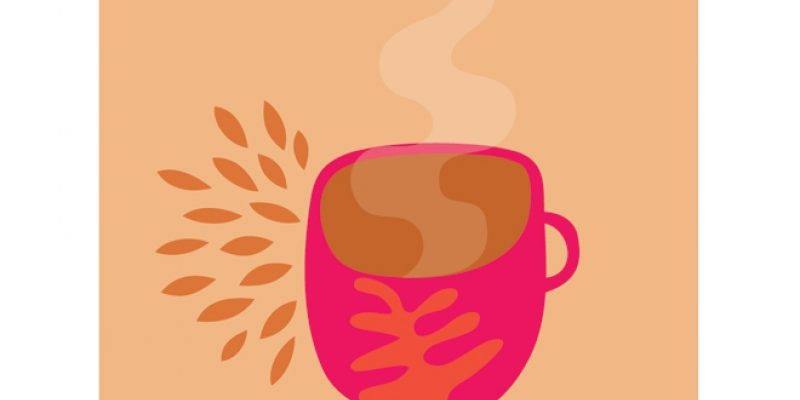 The Awakening of an Elixir Goddess 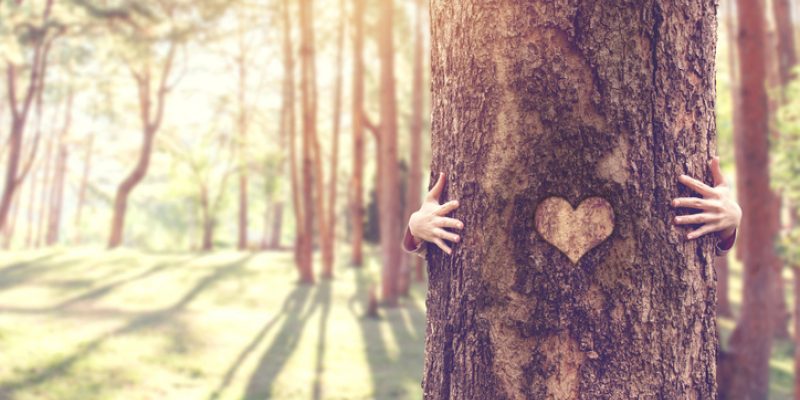 How to Deeply Connect Your Body With Nature 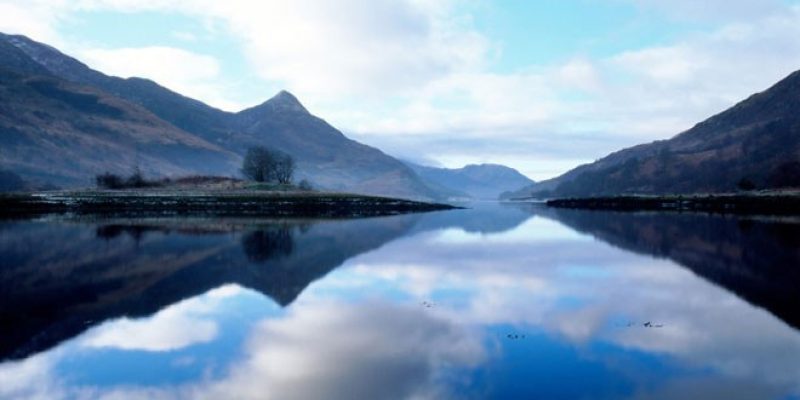 How to Catch a Thought: 3 Tools for Mindfulness