Consider this your guide to a healthier gut ...

The gut is at the core of the human body. You engage with it daily as you nourish yourself, but even when you’re not eating, the gut is hard at work. An unhealthy gut can have severe repercussions on your mental and physical well-being. Begin healing your digestive ailments like leaky gut, work to relieve stomach pain, and boost your immunity with tips from S&H’s best articles on gut health.

In the past few years, modern research connecting gut health to overall health has finally caught up with what Indian and Chinese medicine doctors have known for over a thousand years.

Years before I started prescribing cannabis, many of my patients were already using it to self-medicate their gut issues. Back before medical cannabis was mainstream, this self-medication was a guessing game, since black market and home-grown cannabis was not tested for THC, CBD, or terpene content (which still remains tricky to test for in big batches).

When I started prescribing cannabis, we were able to target the type of product to the symptom, getting impressive results on gut symptoms where drugs had failed miserably on their own. I wasn’t reinventing the wheel, since cannabis for gut issues is one of the oldest recorded uses. I was just rediscovering and honing it for the modern era.

The missing piece of the puzzle for gut-brain health was the discovery that the overarching regulatory system that appears to control the entire gut-brain axis and protect the gut is our endocannabinoid system. The gut is full of cannabinoid receptors, which plant cannabinoids like CBD and THC interact with. The endocannabinoid system functions in the gastrointestinal system are wide-reaching in how they control everything from gut motility (how quickly food moves through the gut) to inflammation and pain.

The current preliminary evidence in the published research supports the idea that cannabinoids can help in a variety of gut illnesses, including IBS, inflammatory bowel diseases such as Crohn’s and ulcerative colitis, chronic nausea, and chronic abdominal pain. Cannabinoids can also help ease gut side effects of chemotherapy drugs in cancer treatment and help reduce the need for other pain drugs such as opioids, which often have severe gut side effects (such as constipation). Keep reading ...

YOUR FOOD + YOUR GUT

Functional Foods for a Healthy Gut

Feed Your Bacteria 10 Foods for a Healthy Gut

Detoxify Your Gut: Relax Into a Healthy Rhythm 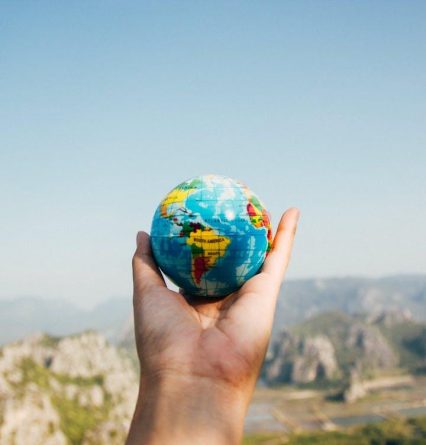 How Your Microbes Tie to Us Every Living Thing on Earth

Everything that we’ve learned about the gut microbiota challenges traditional scientific beliefs, which is one reason why it has become a topic of so much interest and controversy, both in the world of science and the media. It is also the reason why some people are posing deeper, more philosophical questions about the impact of the microbiome: Are our human bodies just a vehicle for the microbes living in it? Do the microbes manipulate our brains to make us seek out foods that are best for them? Should the fact that we humans are outnumbered by nonhuman cells change our concept of the human self? 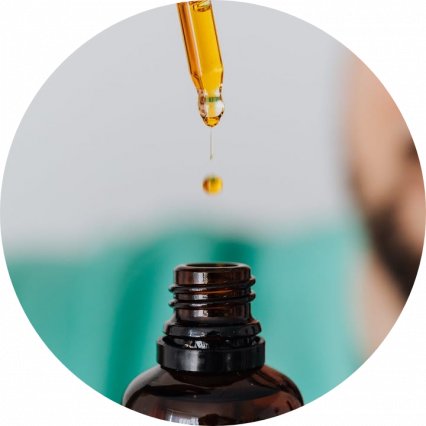 CBD, or cannabidiol, is everywhere. You can find it in lattes, lotions, facial masks, and gummy bears to address everything from anxiety to arthritis. And CBD is also being used increasingly to help support gut health and settle upset stomachs.

YOUR MOOD + YOUR GUT

How Gut Health Affects Your Mood

How Listening to Your Gut can Curb Anxiety

IBS Is Real, Not Just in My Head

Listening to Your Gut 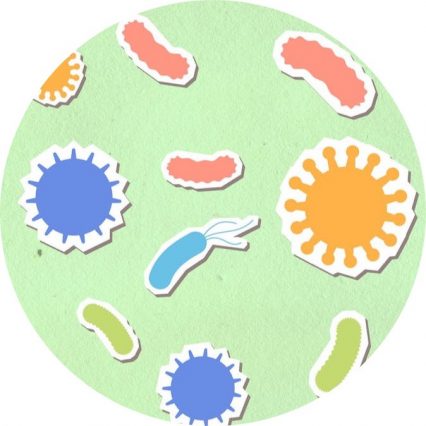 Uh Oh, Our Good Gut Bugs May Be Going Extinct

When you alter your diet, such as switching to a high-fiber/low-fat diet, changes in the microbiome can be detected within three days. It has been suggested that changes in diet can account for over half (57 percent) of the variation in the microbiome in a person, while genetic variation accounts for only 12 percent.

From the Archive: Listening to Your Gut

Perhaps because of its incontrovertibly “earthen” nature, the gut has endured a checkered history in spiritual circles. Endless lists of rules and rituals are employed to rein in and tame this unruly beast. Yet perfect control of the mouth and the anus with the commands of the thinking brain will forever elude us, as does control of “the whole nine yards” in between. While mental mastery of the lips and anus is conducive to well-mannered social interaction, overdone regulation of these faculties is the root of neuroses.

Even in the most current “spiritual but not religious” conversation and practice, we struggle with our relationship with food and its moral implications and pursue the covert spiritual quest of “detoxification” through fasts, dieting, and colonics. All of these strategies may reflect the same thing: an attempt to dominate our gut with our thinking brain. But this pattern of domination—and the hierarchy it implies—is not rooted in the realities of our anatomy The gut will always “travel to the beat of a different drummer,” and we would probably do well to practice that great principle of “subsidiarity” that is promulgated in Catholic ethical teachings: local authorities should rule over local matters.

Less judgment and fewer attempts to dominate and control the needs and abilities of our gut represents an anatomically informed moral orientation toward our inner, enteric selves. When we five in sharp judgment of virtually everything that we put in our mouths, we underestimate our capacity to desire what is good for us. We literally poison ourselves emotionally and then blame the consequences on the food/gut/appetite.

Keep reading with a subscription ... 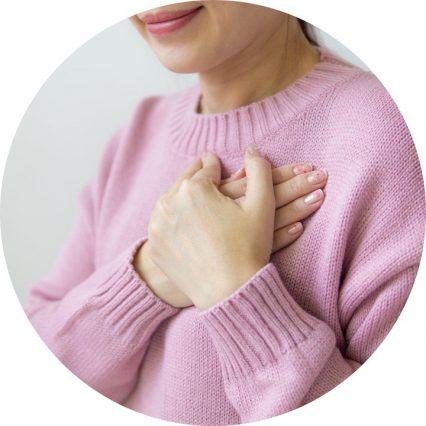 When we’ve experienced a trauma of any kind, what generally tends to happen is that the nervous system can never get out of the stress cycle. One definition of trauma is any unhealed wound. Whether it’s a bike accident, childhood neglect, or a difficult birth, it’s an unresolved experience that still lives in the body even after the initial threat has passed.

Guided Meditation for Loving Your Belly

Our guts are fascinating places. They digest our food, manufacture mood-balancing hormones, and maintain an intimate relationship with our brains and our nervous systems. Most of our emotions tend to be felt in the belly, somewhere between the heart and the pelvic floor. This soft, changeable place is often where we store our stress, our fear, our love, and our strength. And in our culture, we tend to want our bellies to be small and hard when they really should be soft and supple, able to move and flow with us as we go through our lives. This meditation will help you to explore your own belly, offering it thanks, appreciation, and perhaps a little bit of healing.

I recommend a very comfortable supported position for this meditation. A seat is fine if your back is supported, or you could lie down with your knees bent and your feet on the floor, a little wider than your hips so your knees can fall in towards each other. This pose, called Constructive Rest Pose, is especially useful because it can encourage the belly muscles to completely relax.

Click here to listen to the guided audio meditation.

For more on gut health, check out the tag ...