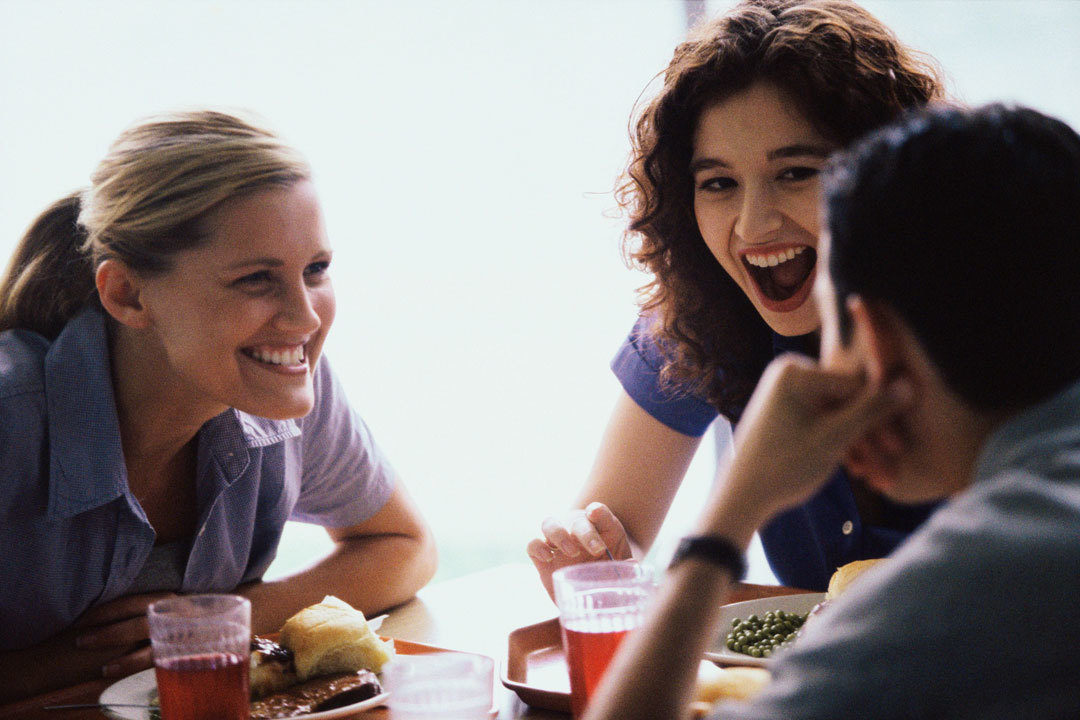 When it comes to humor in relationships, the purer our intentions, the kinder our hearts, and the more conscious our words, the better results we will get.

Laughter and the ability to see irony and humor is possibly one of the best parts of life and love. However, when does humor cross the bridge into relationship damaging instead?

Recently my husband and I stayed at a bed and breakfast overseas with a delightful couple as proprietors. While we enjoyed their company, as we drove away two days later, I realized I didn’t know anything about them. Since they had answered every question with a joke, sarcasm, or a clever quip, I either didn’t know whether what they said was truth or a lie (in the form of a joke). Certainly no harm was done, especially as there was no necessity to create a deeper relationship. This did, however, cause me to ponder how being facetious when the relationship truly does matter can cause people to question you, if not to distrust you. At minimum, constantly joking can keep others at such a distance that they don’t really ever know you.

This all raised the questions, does humor hurt or help a relationship? How do we manage the delicate balance of funny or hurtful? When does it become the scapegoat excuse for saying something mean about someone or for telling a lie? If the one who indulged the other’s jokes walks away feeling hurt, betrayed, distanced or lied to, one could conclude it wasn’t funny.

Clearly, the balance here is something we must self-monitor. After all, if we are the sarcastic ones and someone tells us not to be, the response is likely to be, “Yeah right” (said very sarcastically). Or, worse yet, we may say, “get a backbone,” “it’s only a joke,” “you are too sensitive,” or “lighten up!” deriding the person because they didn’t “take the joke.” The jokers among us tend to shift the responsibility of making humor funny onto the receiver rather than taking responsibility for what they said—or meant.

Consequently, self-inquiry, responsibility and self-mastery are yet again the solutions to the problem. Here are some areas to be aware:

Humor as a defense mechanism. Pay attention to whether your humor is distancing you from others or bringing you closer. Humor is often used as a defense mechanism covering up true feelings. I can’t help but think of Robin Williams, one of the funniest people ever, whose humor covered such personal pain.

Humor as an excuse. When you say, “I was only joking,” to cover up being wrong, your humor is an avoidance of responsibility.

Making fun. Pay attention to your intentions and avoid using humor as a veil to harm people. Making fun of other people’s shortcomings, is not actually fun at all. If you find it so, this is the trait of a bully, so some deep personal work and healing may well be in order.

Passive aggressive comments. Those skillful at passive aggressive humor are often so good at it that their comment may even seem kind. For instance, when you lost five pounds and someone says, “You look like you lost a ton of weight!” While on one hand this comment is complimentary, on the other it feels insulting. Pay careful attention to what you are actually saying and meaning and see if a simple, “You look great!” might bring a more powerful relationship building result.

Sarcasm. When used for looking at life’s irony, sarcasm serves a great role. However, in its other synonymous forms: mockery, cynicism, derision, it will surely contribute to harm in the relationship.

Name calling. This is clearly never a good idea in a relationship, unless the name is kind: Honey, Love, Beautiful. Even then, if you don’t actually know the person, or the names are used inappropriately, these names can also be offensive. When in doubt, use the person’s name.

Self-deprecation. While comedians have built entire careers on making self-deprecating jokes and laughing at themselves, in “real life” you need to be mindful of when this is simply putting yourself down to beat others to the punch. Or, when it is giving others permission to make fun of you. Again, you will find taking responsibility for either making improvements, or practicing self-acceptance to be a healthier path.

LOL. In the modern terrain of texting and emailing, we have added, “LOL” (laughing out loud) or “JK” (just kidding) to clarify that we are using humor. This is useful, but can be used to cover passive aggressive comments or try to quell the pain of those who might be offended. For instance, “Please feel free to forward this article to the politician of your choice. LOL!”

When it comes to humor in relationships, the purer our intentions, the kinder our hearts, and the more conscious our words, the better results we will get. 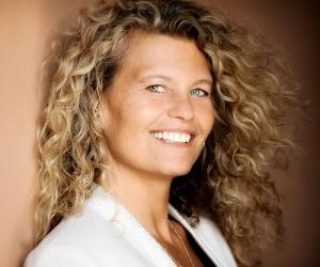 Eve Eschner Hogan is a relationship specialist, and author of several books including The EROS Equation: A SOUL-ution for Relationships. In Real Love with Eve, she shares skills, principles, and tools for creating healthy, harmonious relationships—with friends, family, lovers, co-workers, and the world at large. Her uncommon approach to common sense will help you sail away from ego battles and into the calmer waters of real love. Learn more about Eve's Heart Path retreats at sacredmauiretreats.com. She is the author of Way of the Winding Path: A Map for the Labyrinth of Life. 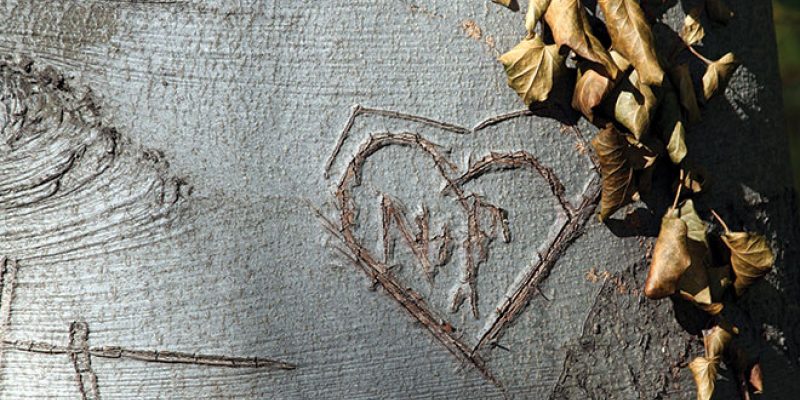 For Love That Lasts 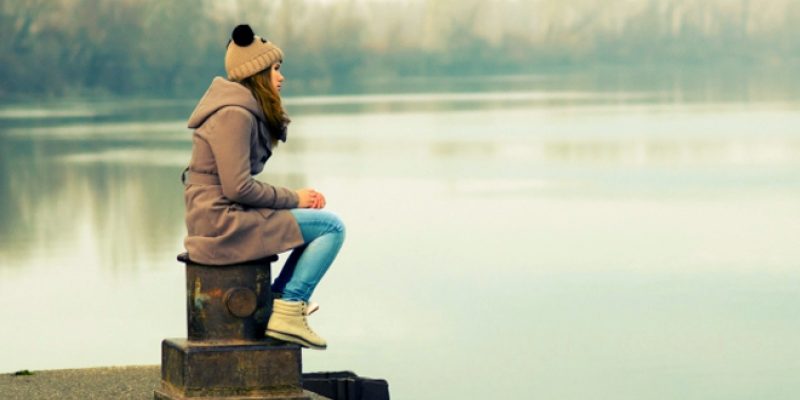 What to Do When You’re the Emotionally Unavailable One