Our Community Journal: Restoration to Flight 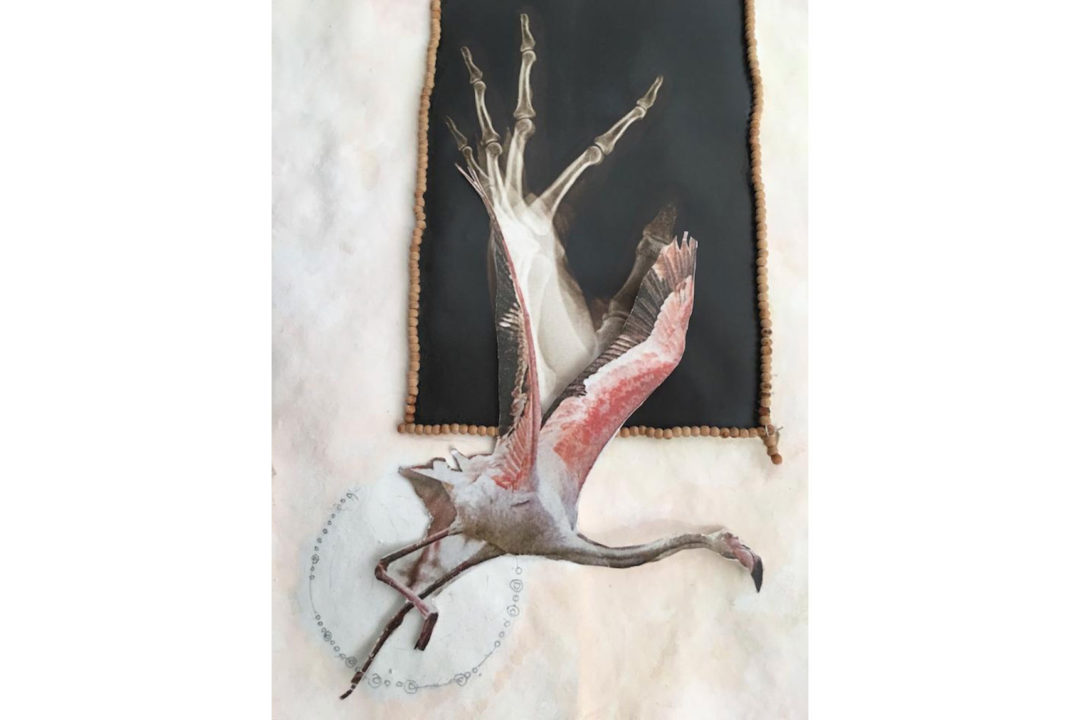 Elisabeth created this mixed-media collage using an x-ray of her own hand, gouache, prayer beads, newspaper & graphite while undergoing medical treatment for RA.

One woman's journey with Rheumatoid Arthritis has served as a spiritual blessing and teacher.

Why do I call my Rheumatoid Arthritis (RA) a blessing if it has wrecked more havoc in 6 years than the previous 44 combined?

I don’t see it that way all the time. But if I didn’t get RA, I know I would have continued to beat myself up for failing to meet the inhuman goals I set. No wonder my cells got in on the action.

My body had clearly been hosting an auto-immune cell-bashing party for decades until I woke up one ‘morning-after’ and allowed myself to see the damage. I couldn’t kick the cells out since they were mine, but I could create different House Rules… ones that wouldn’t tolerate such abuse. I don’t think I would have admitted how meanly I treated myself if it hadn’t gotten as painfully raucous as it did.

Still, you might say… really? How can a chronic, progressive disease actually be a “Blessing”?Transforming self-criticism into self-compassion is one thing, but the ‘B’ word is a profound one that shouldn’t be referred to lightly.

At first there were little micro-moments of kid-like wonder and joy… little flashes when I found myself in nourishing situations that I never would have experienced pre-diagnosis. Then, there would be untenable stretches of pain, fear, anger, self-pity, depression and isolation—all related to chronic illness. However, as time passed, I realized that my healing journey was filled with more post-diagnosis goodness than upset.

Don’t get me wrong, I am not an angel who sports a halo above her head and sees everything in a rose-colored hue. I’m not landing on that cloud any time soon… but I do see myself as someone who is on a journey towards that puffy place of peace.

So, given this trajectory, I have set an intention to accept and embrace the time that spans between ‘point A’ (coming to a painful, limping halt in my party-bashed house) and ‘point B’ (soaring effortlessly within the sacred space of ‘self’).

I was sent several messages before I couldn’t walk—the first was in 2002 in the form of my first auto-immune disorder—Sjögren’s Syndrome. Unfortunately, I didn’t heed the call to stop working so hard.

As it turns out, that pain was only an aperitif served up before one heck of a Michelin-starred main course. My entire body went on strike and stopped acquiescing to my ‘stubborn-as-a-mule’ ways to achieve. I admit doing some impactful things in the International Development arena with marginalized communities whose voices were silenced, but I muffled my own cries for help in order to hear theirs. Sometimes my arm wouldn’t work and I would joke that, ‘it’s OK, I have another.’ But, it actually wasn’t OK. It wasn’t OK at all… it was a message that went unheeded for over a decade.

I would go to work with what I called a ‘broken wing’—it was when an arm couldn’t lift itself up to start the flying cycle, so I would keep it tucked protectively close to my body under a scarf, since a sling would have indicated that I was hurting. Draped artfully, a silken scarf that matched my outfit was a most formidable decoy.

Finally, I stopped hosting my own decline because my feet couldn’t move anymore. And my feet couldn’t move because my knees couldn’t bend, and my knees couldn’t bend because any effort to make them do so was too painful to overcome the stand-still. It was an all-out mutiny where my body went on strike until I treated it better. So, strike it did. Not a little petty strike like we see in the States, but an impressively massive one in cities like Paris, where efforts are coordinated so strategically that they bring public transport to a halt.

Like the Paris metro system, it took a lot to bring me to a halt. It took piercing fire-heated iron rods into my bones, joints and tendons—letting them throb before twisting them around to make the entry-point of the wounds bigger. That’s when I admitted that I needed to entertain alternative ways to get through life since my way wasn’t working out so well.

I needed to surrender to something in the absence of my own ‘umph’. I called it ‘the universe’s energy’, a mix of my favorite deities and a couple earth-bound teachers harmonizing nature and sending its goodness my way. It is a life-affirming force that makes me want to inhabit my body and connect with the flow of the universe.

Tapping into this source provides the best sort of palliative care I need when I feel side-lined by disease and its stigma. Looking back, I now see that the ‘universe’s energy’ and my ‘inner spirit’ are actually the same thing. I just wasn’t able to make that connection until I admitted defeat.

So the journey continues onwards and upwards. Like us all, I am just a story in-progress. I hope these words help people suffering with dis-ease feel less alone. I hope they encourage people to embody themselves… to start listening to the collective whisperings of a vessel that needs to heal.

My journey suggests that the sooner we inhabit our bodies and acknowledge our pain, the sooner we’ll mend. So, that’s my pledge hereon in… to listen so acutely to my body, that it doesn’t have to scream life to a stop to get my attention and guide me home.

As my story revealed, my body will continue to lead, (regardless of my willingness to follow), but it is nice to know how much easier the journey will be without beating myself up along the way. At home within myself, I’ll be able to soar, thanks to my new-found self-compassion and its majestic wingspan.

From Our Community Journal, a new platform S&H has started to swap insight and inspiration within our community of readers. Learn more at spiritualityhealth.com/OurCommunityJournal

A Writer & Artist with a background in International Development, Elisabeth began studying Ayurveda with Dr. Vasant Lad at The Ayurvedic Institute in New Mexico in October 2018. This marked the next step in meeting her mission to make it easier for others suffering from auto-immune disorders to turn to Ayurveda as their healing modality...regardless of their country of residence. 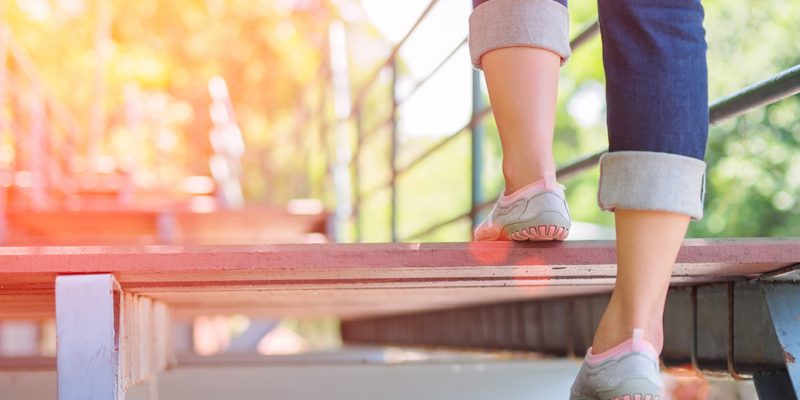 Our Community Journal: Carrying the Karma 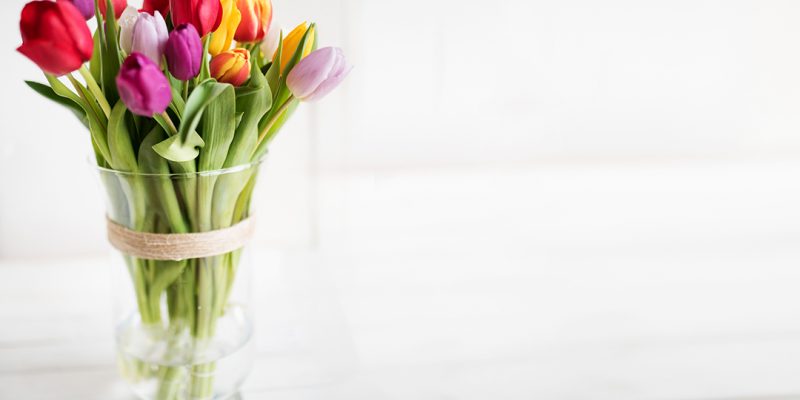 Our Community Journal: A Mother’s Legacy