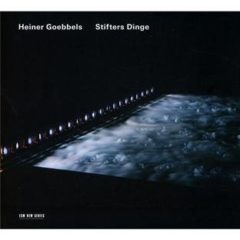 Soundscape, audio collage, musique concrète, found sound. Those are some of the ways to describe the avant-garde traditions that Heiner Goebbels has drawn upon in his career. For his latest release, Stifters Dinge (Stifter’s Things), one might add “documentary music” to the descriptors, as this hour-long piece highlights the growing pains of a species―human beings―in a constantly changing environment. Like Apollo (above), the music was designed to accompany a live performance. It’s been shown 250 times from New York to London to Melbourne and follows in the footsteps of works by experimental composers like Luc Ferrari, Karlheinz Stockhausen, and Henry Cowell. In musique concrète, recorded sounds―natural or human-made―are organized in a composition. Stifters Dinge offers a shifting blend of acoustic and electronic sounds that are not confined by the boundaries of rhythm, melody, and harmony.

Simultaneously unsettling and magnetic, Stifters Dinge centers on a sculpture made of five grand pianos, all of which are played mechanically. The program for the performance describes it as a composition for five pianos with no pianists, a play with no actors, a performance without performers: “one might say a no-man show.”

The piece is named after Adalbert Stifter (1805–1868), an Austrian writer who inspired many other writers and poets, including Rainer Maria Rilke, through his descriptions of nature. In Stifters Dinge Goebbels has assembled, edited, and processed a smooth flow of diverse sound sources including phrases from J. S. Bach, the antiphonal singing of Colombian Indians, Greek folk songs, and the voices of Stifter, William Burroughs, and Malcolm X. In one excerpt from an interview in French, Claude Lévi-Strauss points out, “There are fewer adventures available and practically no place that is truly remote and untouched.” 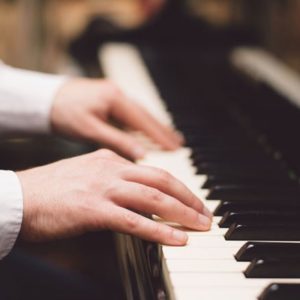 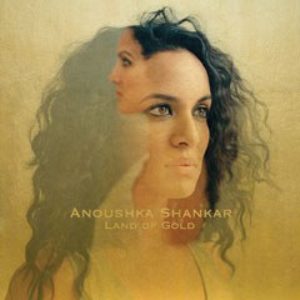 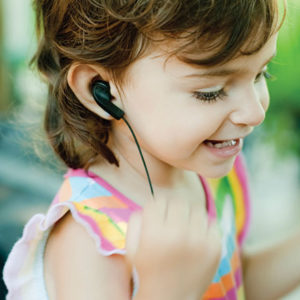