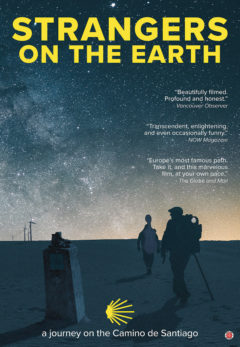 TRISTAN COOK’S intriguingly conceived documentary follows the American cellist Dane Johansen as he treks the famous pilgrimage path known as the Camino de Santiago, which stretches from the Pyrenees to Santiago de Compostela, the Spanish city where the remains of the apostle St. James are believed to be interred. Johansen plays cello suites by Johann Sebastian Bach at churches along the way. But the film is about more than this young man. Along the way, we hear from and see numerous others on the pilgrimage path. Some look for enlightenment, some for penance, some for a fun touristic activity.

There’s a lot going on in Strangers on the Earth, and the film doesn’t entirely succeed at juggling all of it. The music is beautiful, and the insights are often profound. But at times, one wonders if the film might have been more successful with a bit more rigor and focus. Even Johansen’s journey leaves us with all sorts of logistical questions the film never quite answers. At the same time, it’s hard not to be grateful for what we do have: a fascinating tapestry of what a spiritual journey looks like for different people in the 21st century. —BE 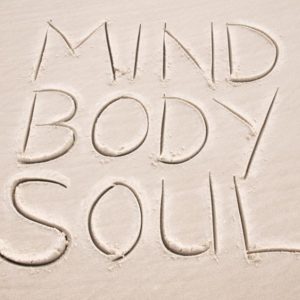 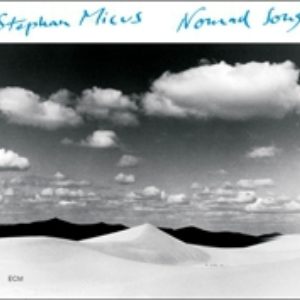 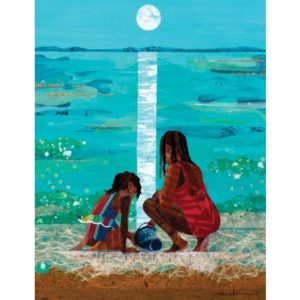 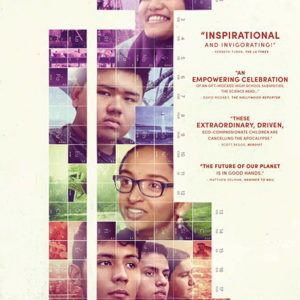 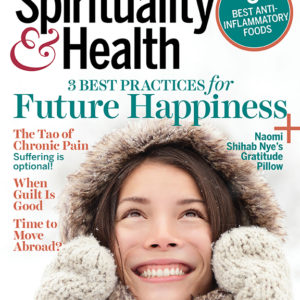 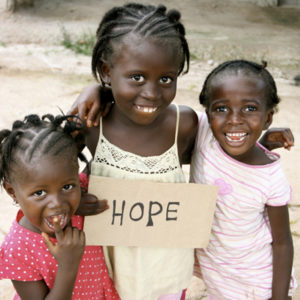 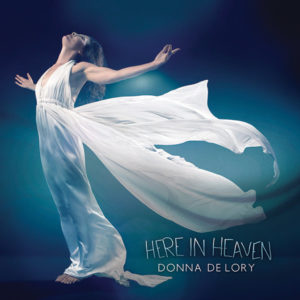 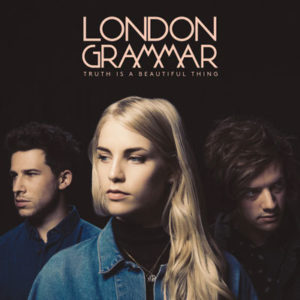