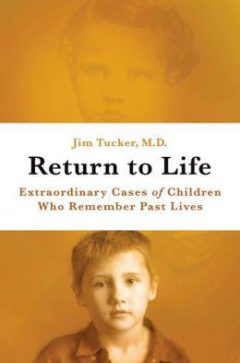 Extraordinary Cases of Children Who Remember Past Lives

By Jim B. Tucker, MD

But what if your child’s games become a bit too detailed for your comfort, peppered with the names of people, places, and things you’ve never heard of? What if your two-year-old insisted that he’d piloted a type of plane called the Corsair, traveled on a ship named the Natoma, and was nicknamed “Little Man”? What if your little girl said her name was Daisy when it was really Olivia, and that the year was 1787?

These and other real-life—or should we say “real life-after-life”?—anecdotes render this book a breezy page-turner for readers who believe that some part of the human essence can migrate from one body to another after death.

Tucker’s status as a University of Virginia psychiatry professor lends scientific heft to a topic that, while widely accepted in India and other countries whose spiritual landscapes include reincarnation, remains sensationalistic sci-fi fodder stateside. Some of Return to Life’s most poignant passages recount parents’ fear of being mocked as freaks if their children’s cases are made public.

But Tucker presents these cases—a toddler who claims to have written screenplays for movies that he has never heard of, another who golfs like a pro—with professionalism and palpable respect.

“I have concluded that some young children do appear to possess memories and emotions that come from deceased individuals. How does a reasonable person make sense of this?” Tucker asks, striving to answer himself in an almost-over-the-top discussion involving quantum physics, quantum mechanics, the putative friability of chronology, and the idea of consciousness as a universal “shared dream.”

Maybe there was more to our childhood imaginary friends than we thought. 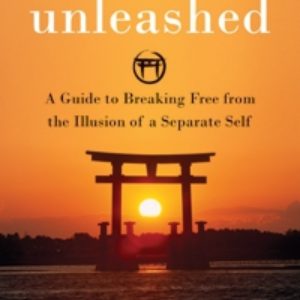 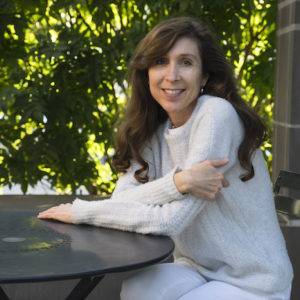 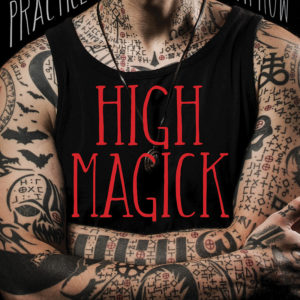 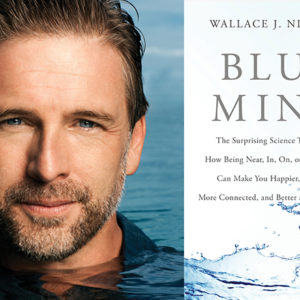 Your Brain On Water