The Sexy Vegan Cookbook: Extraordinary Food from an Ordinary Dude

Is it possible to go vegan and still have fun with food? According to “ordinary dude” and vegan chef extraordinaire Brian Patton, the answer is a resounding yes!

Patton’s love affair with food and cooking began when, as a college graduate with an expensive degree and no job (he actually referred to himself as a “fat, jobless, twenty-six-year-old loser”) and living in his parents’ Pennsylvania home, he spent his days on the couch watching cooking shows on TV. This was surprising even to him, a guy who had grown up on a daily diet of pizza, redeemed from boredom only by the once-a-week homemade feasts put on by his grandmother and great-grandmother. Patton’s somewhat mysterious fascination with food led to his answering an online ad for a cook at the now defunct Higher Grounds Café in Culver City, California. The job turned into a “crash course” in everything food-related, from ordering produce, to prepping, to presentation. A stint helping a friend with a vegan catering service led Patton to experiment with changing his own dietary habits. The resulting weight loss and improvement in his health and energy levels made his conversion complete.

Patton has given us more than recipes; he’s seasoned his book with his own brand of fun-filled patter, making the foray into the rarified — and at times, overly righteous — atmosphere that can surround veganism into something of an urban adventure that just happens to lead to a more healthful, natural way of life.

If you’ve ever wondered what a “Real Man’s Quiche” would taste like, had the need for some “Hangover Hash,” or wanted to enjoy a “Morning Benediction” but had the notion that going vegan was way too far out for you, the recipes Patton offers in his sexy new book might just be your entry ticket to a new, more healthful lifestyle — and he gives his guarantee that you won’t have to “drop a lot of coin” to make it happen. 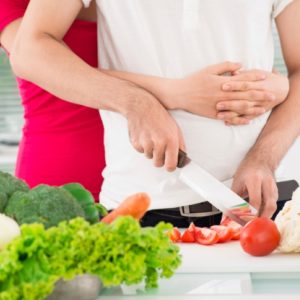 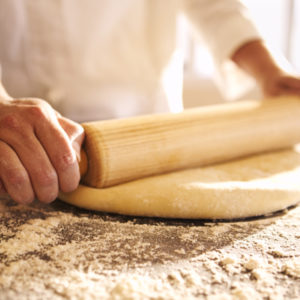 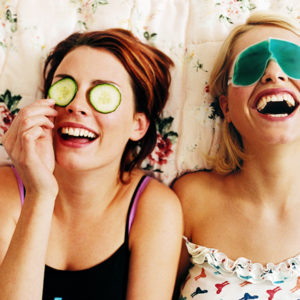 Before You Feed Yourself, Nourish Yourself 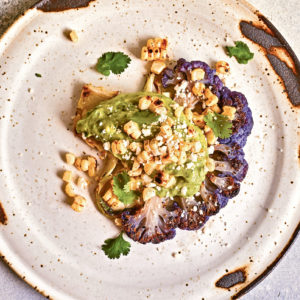