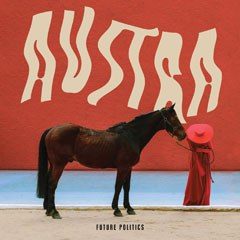 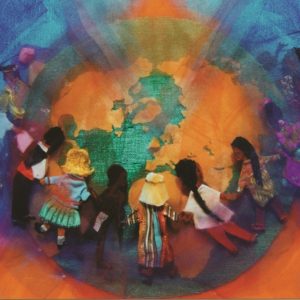 3 Reasons to be Optimistic for Our Future 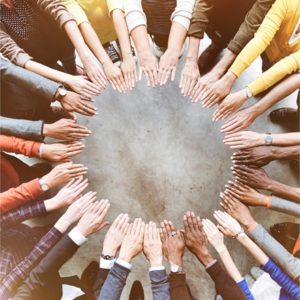 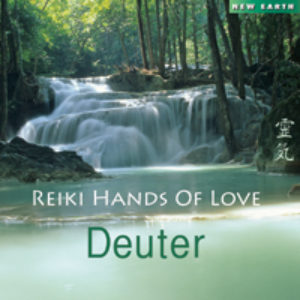 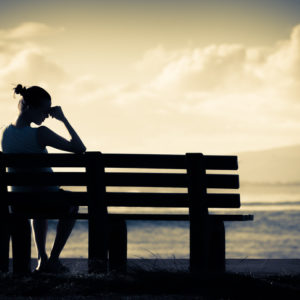