Why Spiritual Practice is Essential in Crazy Times 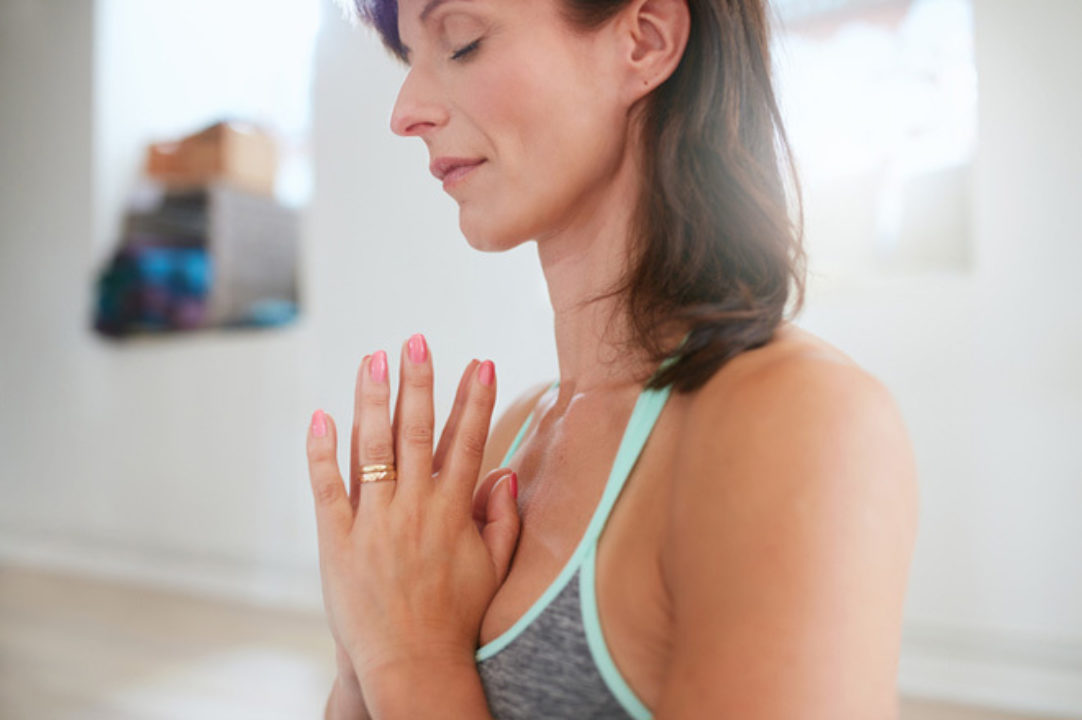 Your spiritual practice is more essential now than ever before.

Recently, someone told me she was so riled up about our current political climate that she can’t meditate. She’d grown increasingly irritated, angry, and despondent, and now, after the unspeakable violence in Pittsburgh, the pipe bombs that mercifully failed to go off, and the daily vitriol of the midterm election campaign, she says she is so agitated that she can’t settle down, and she feels so compelled to hear the latest news that she won’t take the time for a valued practice she’d been doing for more than twenty years. “I can’t turn within with so much going on and so much at stake,” she said.

My response was, “You have it backwards. At times like this, you want to meditate more, not less.”

To those who appreciate the value of spiritual practice—not just meditation, but also devotional rituals, mindfulness exercises, yoga asanas, breathwork, prayer, contemplation, etc.—are not things to do only when you have time to spare, like hiking in the woods; not merely an occasional uplift like going to a museum; not just therapies to obtain when needed, like a massage. They’re all-purpose disciplines, ideally performed on a daily basis, with immediate value in the moment and transformative impact over time as their effects on the mind, body, and spirit accumulate.

The benefits of many spiritual practices have been documented by scientific studies for nearly half a century now. They cleanse the mind, calm the body, open the heart, nourish the soul, and, at their best, bring us into alignment with the infinite energy and intelligence of the cosmos that religions tend to call God. Waiting until your mind is calm and clear before you practice is like showering only when you’re clean. Saying you’re too agitated to meditate or pray is like saying you’re too sick to see a doctor or too tired to take a nap.

The scary, maddening, tension-packed times we live in virtually require regular practice. I say this for two reasons. The first is self-preservation. When times are tough, we need healing, rejuvenation, nourishment, and sustenance on every level or else the despair and anxiety that arises will grow instead of being neutralized. We need periods of silence to counter the incessant noise. We need some inner peace as a barrier to the dark energies that constantly attack us. We need a comfort zone at the center of our being to anchor us against the winds of rancor and rage. Spiritual practice is not an indulgence in turbulent times; it’s a necessity.

And it’s not a cop-out or an escape mechanism. Another friend—not the one who “couldn’t” meditate—curtailed his spiritual practices because he felt he needed angst and anger to fuel his social activism. He didn’t want to be calm; he didn’t want to be centered; he didn’t want his mind filled with anything but the issues of the day and the tasks at hand. He was afraid of losing his edge.

I told him that if he didn’t want inner peace for himself, he might want to get some for the rest of us. We need as many calm, centered, clear-minded, compassionate people as we can get these days.

He was unconvinced, so I said that engaging in daily practice is not like running off to a cave in the Himalayas, or a cell in a monastery, or a solitary cabin in the woods. You’re tuning out for fifteen minutes or half an hour—less time, perhaps, than a morning commute, or a lunch break, or a workout at the gym. And, I argued, it’s just as important as any of those activities, and maybe more important. Effective spiritual practices do not render us passive or meek or apathetic or lethargic. On the contrary, they can be seen as preparation for vigorous action, like stretching your hamstrings before a run, or reviewing notes before a speech, or sharpening a knife before cutting vegetables.

To me, this is the central message of the Bhagavad Gita. When the warrior Arjuna is immobilized by ambivalence, Lord Krishna doesn’t just tell him to rise up and protect his people from the evil forces; he first tutors him in the theory and practice of Yoga. “Established in Yoga, perform action,” he tells him succinctly (Chapter 2, verse 48). In other words, before you engage in necessary action, do the practices that cultivate the state of consciousness that defines Yoga—one of inner stillness and union with the Divine. By so doing, experience tells us, we become more creative, more energetic, more skillful, more attuned to the fullness of our innate faculties.

My friend was not convinced, so I pulled my ace in the hole: Mahatma Gandhi. It is said that one morning, Gandhi—who had a lot on his plate, to say the least—saw an exceptionally busy day ahead and said, “I must meditate for two hours instead of just one.”

My friend said he’d think about that. I recommend that we all do.