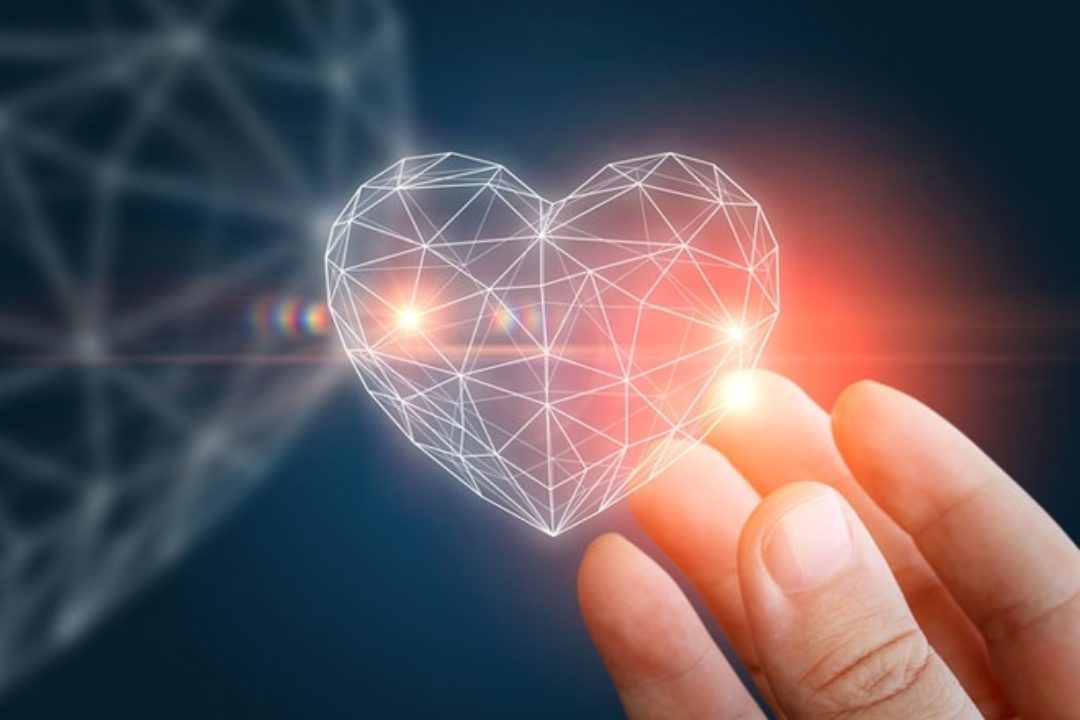 Toiling for 55 hours or longer per week can threaten your ticker.

We associate long hours with stress and fatigue, and on the flip side, achievement and financial success. But what does working long hours do to your heart?

According to a new study, it can boost the risk of an irregular heart rhythm called atrial fibrillation. “AFib” as it’s called, is like an irregular quiver, according to the American Heart Association. This irregular heartbeat can lead to blood clots, strokes, heart failure and other complications, the AHA reports. The study, published in the European Heart Journal, looked at data from nearly 85,500 men and women from the UK, Denmark, Sweden and Finland. Working hours were assessed, and the results are a little scary. Those who worked 55 hours a week or more were more than 40 percent likely to develop AFib in the following 10 years. Here’s another way to think about it: For every 1,000 people, there were 5.2 cases extra of AFib for those people working 55 hours a week instead of 35 to 40 hours a week.

The leader of the study was professor Mika Kivimaki, from the Department of Epidemiology at University College London. He is an epidemiolgist interested in the behavioral, psychosocial and biological risk factors for coronary heart disease, strokes, type 2 diabetes and dementia. “These findings show that long working hours are associated with an increased risk of atrial fibrillation, the most common cardiac arrhythmia. This could be one of the mechanisms that explain the previously observed increased risk of stroke among those working long hours. Atrial fibrillation is known to contribute to the development of stroke, but also other adverse health outcomes, such as heart failure and stroke-related dementia.”

“Those who worked long hours had a 1.4 times higher risk of developing atrial fibrillation, even after we had adjusted for factors that could affect the risk, such as age, sex, socioeconomic status, obesity, leisure time physical activity, smoking and risky alcohol use,” wrote Kivimaki.

“Nine out of ten of the atrial fibrillation cases occurred in people who were free of pre-existing or concurrent cardiovascular disease,” he wrote. “This suggests the increased risk is likely to reflect the effect of long working hours rather than the effect of any pre-existing or concurrent cardiovascular disease, but further research is needed to understand the mechanisms involved.”

Now, the study does have some limitations, such as it didn’t look at what type of employment the participants had—sedentary versus, say, construction. It didn’t explore irregular hours, such as how someone might work two 14-hour shifts, then have a couple days off, then work again. These factors could certainly have an impact on health. Still, if you’re not working hugely long hours, rejoice! And if you are, well, if there’s any way to cut back, this study can be a good incentive to at least look at some ideas.

And for more on how your brain doesn’t work well past 50 to 55 hours of work a week, check out my article, “Embrace Your Inner Slacker.” 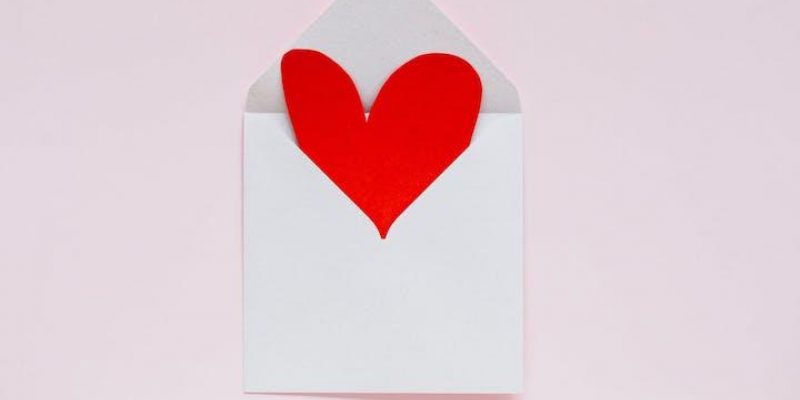 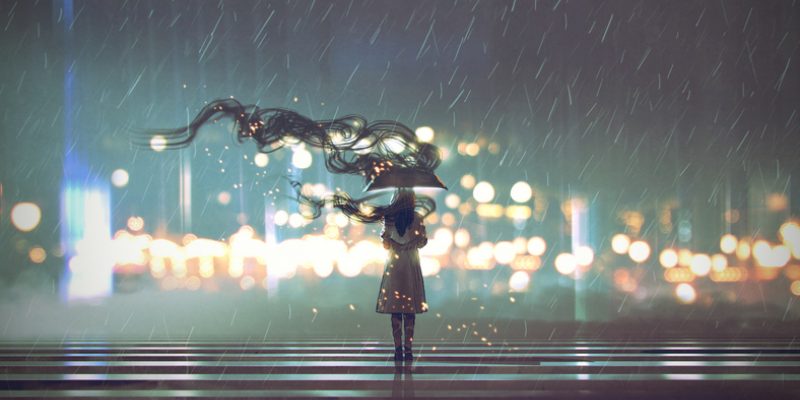 Roadmap for Resilience After a Broken Heart 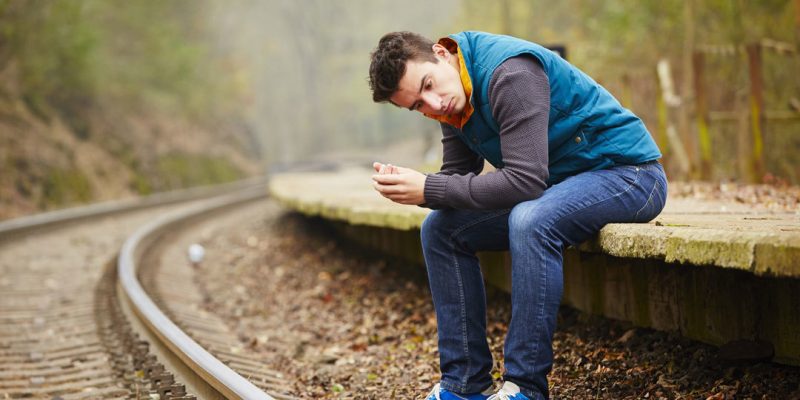 Transcending the Sadness of Losing a Loved One 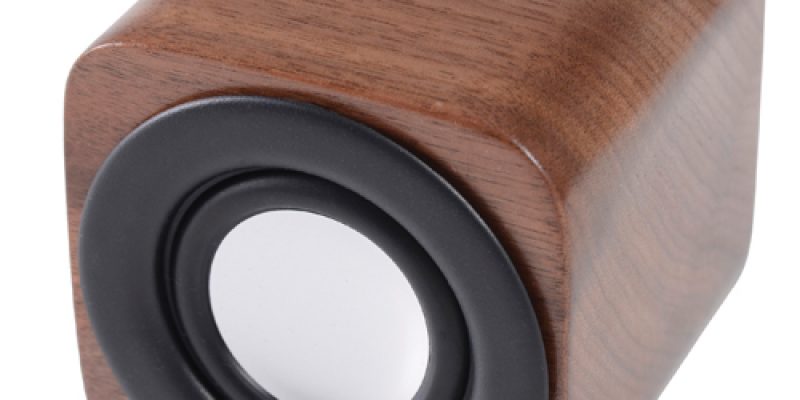