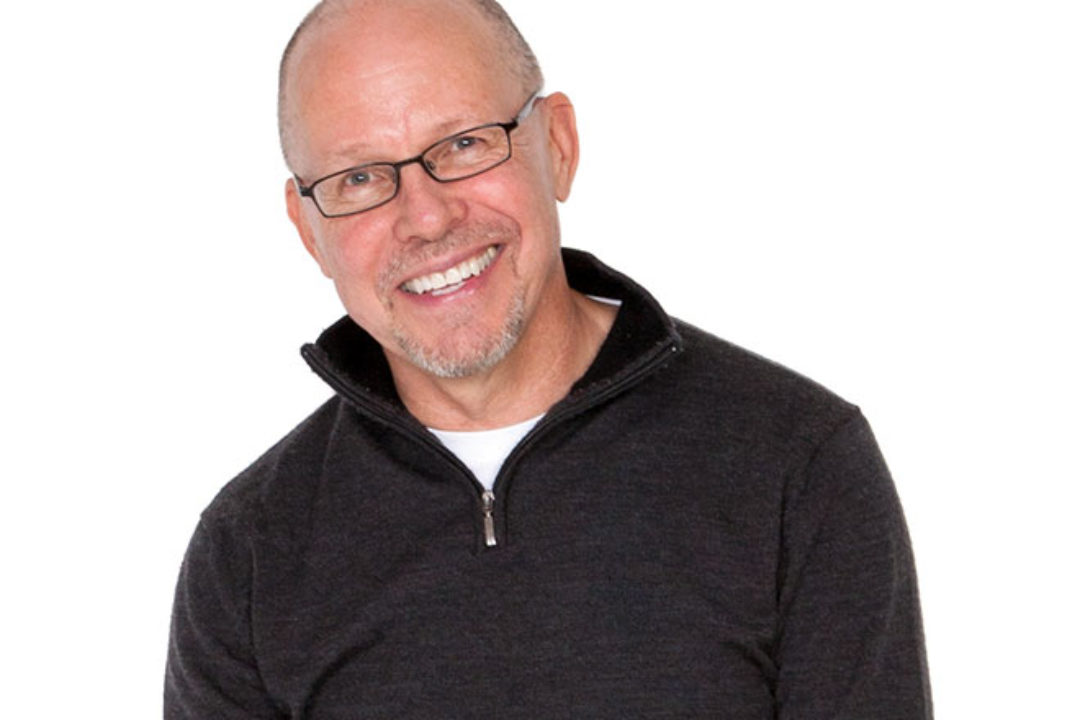 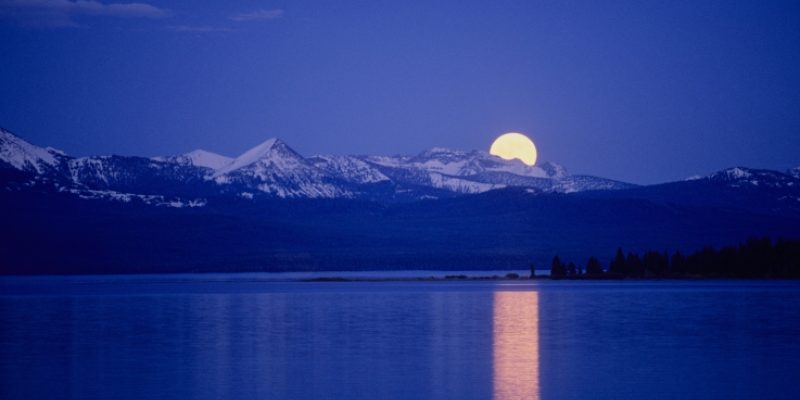 Expose Yourself: A New Year Intention, Inspired By the Moon 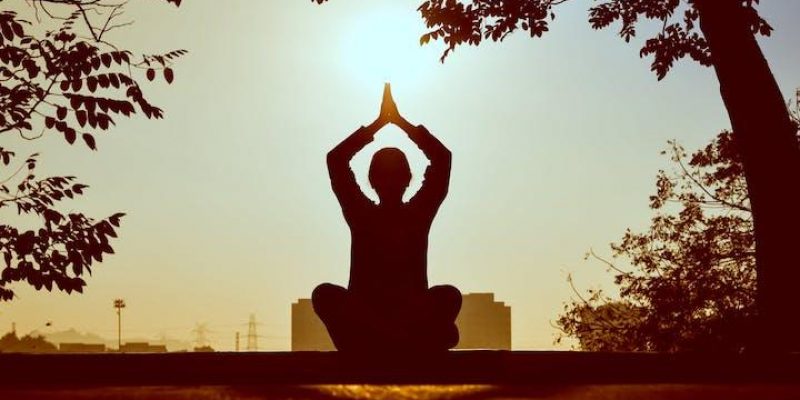 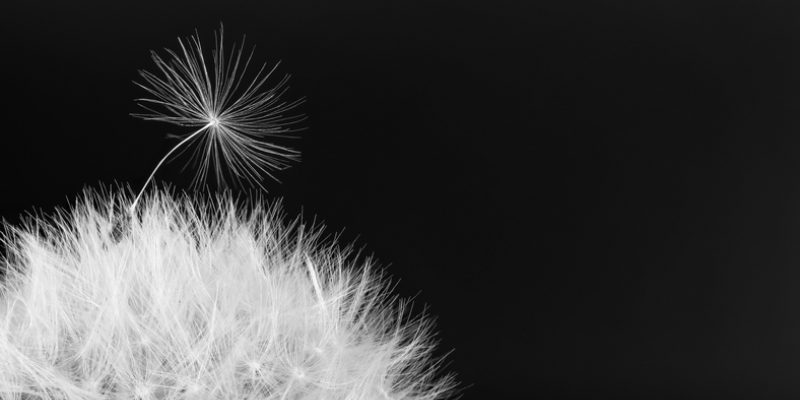 The Complicated Grief of Suicide 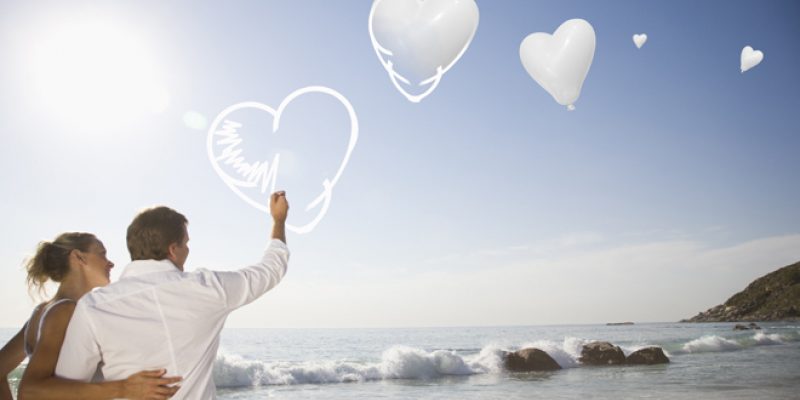 A Perfect Day for Couples In Santa Fe