How Oprah Could Keep the Weight Off 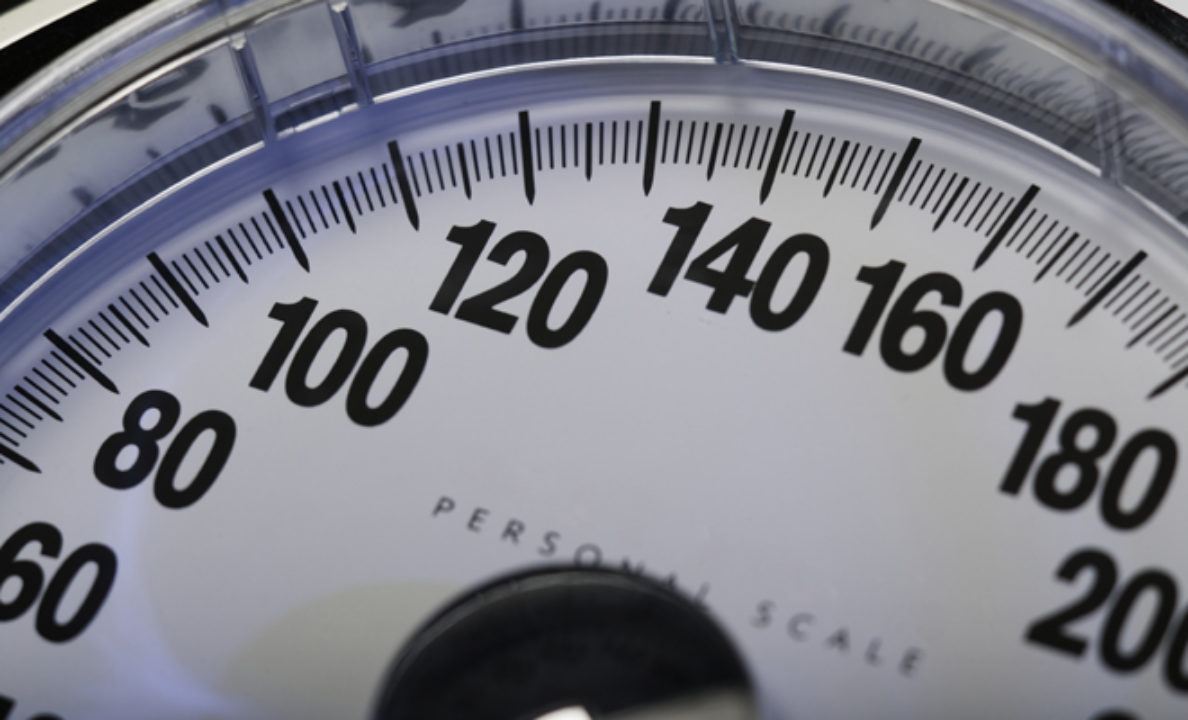 It’s been five months since January 1, the day when many of us vowed to change some aspect of our self before the year’s end. Regardless of whether we resolved to develop new eating habits, cultivate a particular spiritual virtue, or quit an addictive substance, most of us have probably already fallen off the path.

Change doesn’t come easily, even for those with confidence in their ability to succeed. In a recent study, psychologist Richard Wiseman of the University of Hertfordshire found that 52 percent of his subjects started out with a strong belief in their ability to reach their New Year’s goals, yet only 12 percent actually succeeded. Certain strategies increased the likelihood of success: Men were helped by setting interim goals and anticipating positive outcomes; women were helped by receiving encouragement and going public with their resolution. But regardless of the strategy employed, the success rate for sustained change never exceeded 22 percent.

Even personal-growth gurus find it difficult to sustain self-change. Oprah Winfrey recently confessed that she’s gained back more than 60 pounds of painstakingly lost weight. (And given that she shared her intention to stay fit with millions of supportive fans, she gained back the weight despite having employed at least two of Wiseman’s “winning strategies.”)

“I can’t believe that after all these years, all the things I know how to do, I’m still talking about my weight,” Ms. Winfrey said. “I look at my thinner self and think, ‘How did I let this happen again?’” With all due respect to this remarkable woman, I’m compelled to ask, “Which ‘I’ has been making your menu selections?” Chances are good that it wasn’t the same one that vowed to stay fit.

We all have multiple selves — neural self-representations — within us. Each one arises from neural memory records of our experience within a particular realm of our life and is particularly adept at making immediate choices for us within that realm. So, for example, the “you who plays the piano” makes quick and accurate decisions about which fingers should strike which keys to play a particular chord, and the “you who takes showers” knows precisely how to adjust the faucets. But we also have “higher-order selves” that arise from the records of our experience across multiple realms. These higher-order selves have a much broader base of experience than our lower-order selves and are, in effect, “wiser.” They take into account multiple factors from various realms before making decisions and serve as our long-term decision-making agents. Now here’s where our best-laid plans go awry: While it is our higher-order selves that commit to long-term goals, it is a motley collection of lower-order selves that are left to the task of accomplishing them — this is not a winning strategy.

So what is a successful strategy? A good first step would be to consciously activate a higher-order self at regular intervals throughout the day. You don’t need to be a meditation expert to shift to a higher-order self. Just take a few moments, three to five times a day, to focus on your breath. As you do so, simply note any intruding thoughts with increasingly detached interest. The moment you begin to observe your own thoughts, you begin to operate from a higher-order self. Now it’s time to activate a mental model of your “intentional self” — a neural “proxy” for the being you’re intending to become, culled from the archives of your memory.

Oprah might construct an intentional-self model by summoning up memories of her thinner self, recalling how she looked and the excitement she felt when she tried on clothing. She might recall the kind of meal choices she made when she was nearing her goal weight, as well as the compliments she received for her svelte figure. Or she might reflect on the praise she received from her physician for attaining a healthy body mass index. If Oprah engaged in this simply five-minute intentional-self creation practice before each meal, she would not only change her shape, she’d change her dominant internal representation of self — the entity making her menu selections. And that is the secret to permanent change.

Peggy La Cerra, Ph.D., is Director of the Center for Evolutionary Neuroscience and co-author of The Origin of Minds: Evolution, Uniqueness and the New Science of the Self. 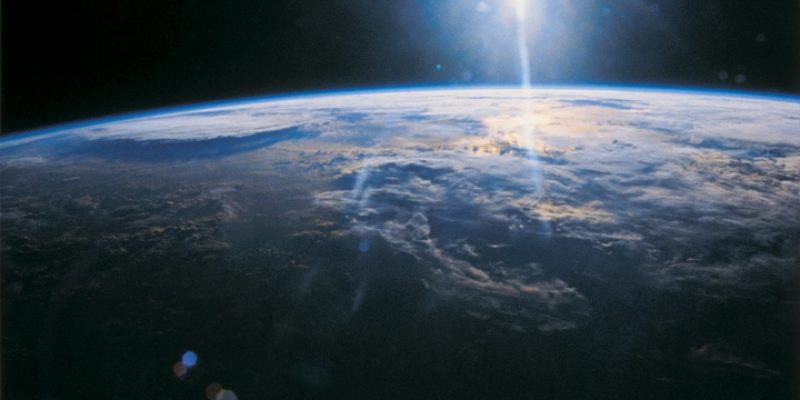 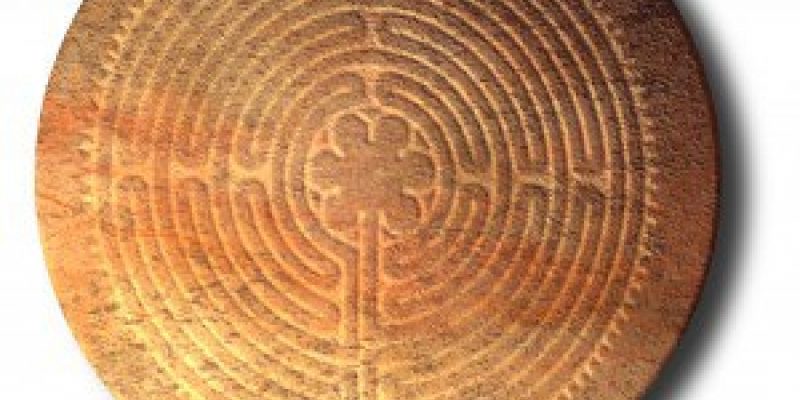 5 Essential Life Skills, Part 1: Remember Who You Are 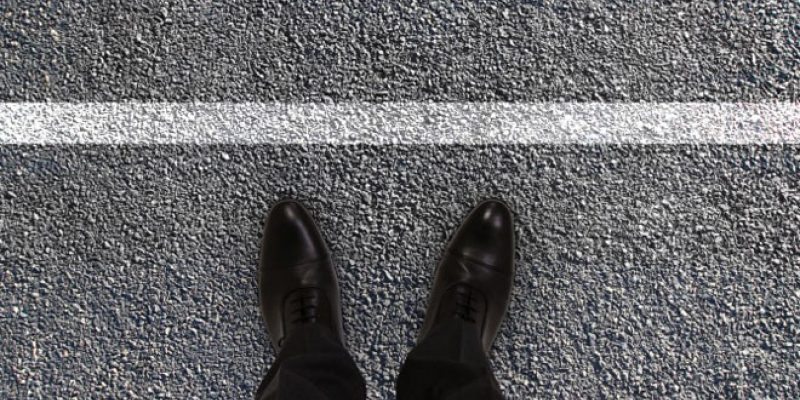 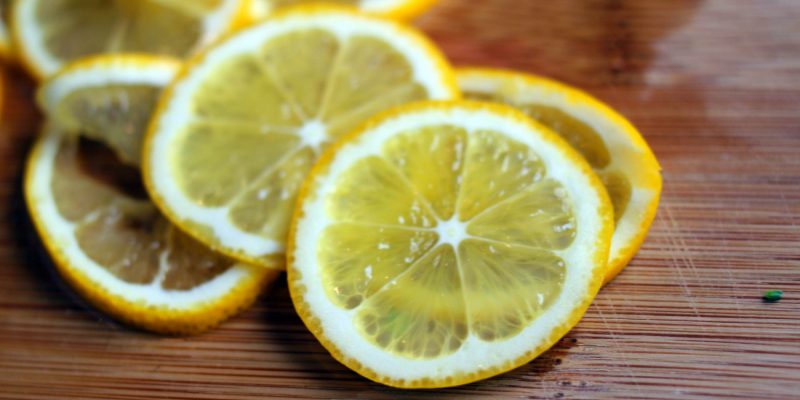 The Simplest Health Tip to Revolutionize Your Health