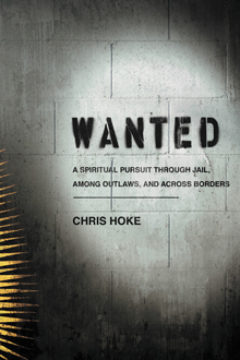 Wanted
A Spiritual Pursuit Through Jail, Among Outlaws, and Across Borders
By Chris Hoke
HarperOne

“What would Jesus do (WWJD)?” is a question that’s easier to ask and perhaps even answer than it is to live out in our daily lives. Jesus told us to give everything we had to the poor. He called on us to hang out with the dispossessed and the discarded. And he had a bit of an attitude about The Powers That Be.

One of the most inspired answers I’ve found to the WWJD? query is beautifully and forcefully displayed in Chris Hoke’s “Wanted — A Spiritual Pursuit Through Jail, Among Outlaws, and Across Borders.” This wondrous memoir tells the evocative story of seven years spent as a jail chaplain and pastor to gang members, undocumented farmworkers, and mentally deranged drug addicts in Washington State’s Skagit Valley.

His book offers both new insight into the lives of these socially marginalized people and a deeper understanding of what that Nazarene carpenter was trying to tell us. One of his main characters is a murderer who robs people to buy drugs, but then generously shares them by throwing “the only kind of feast he knew in order to gather a willing fellowship.”

At the start, Hoke states that his goal is to offer a series of “forensic sketches, a kind of mystical portraiture across time.”

One of my favorite chapters was titled “Hearts Like Radios,” a sensitive, theologically nuanced look at those suffering from extreme paranoia and schizophrenia, whom Hoke convincingly presents as the latter-day prophets of our dysfunctional times. 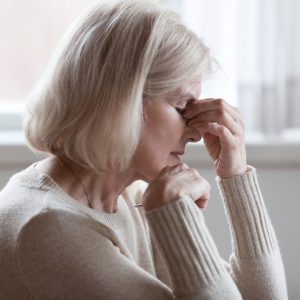 Splitting: A Neuroscientist Shares the Inside Scoop 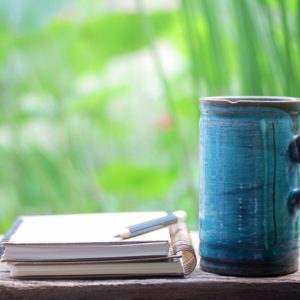 Reshaping Society by Being a Celebrant and a Writer 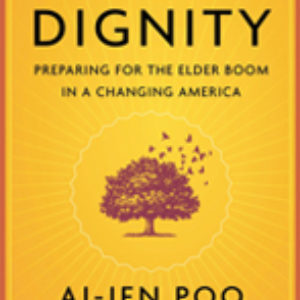