An excerpt from Through the Flames by Allan Lokos 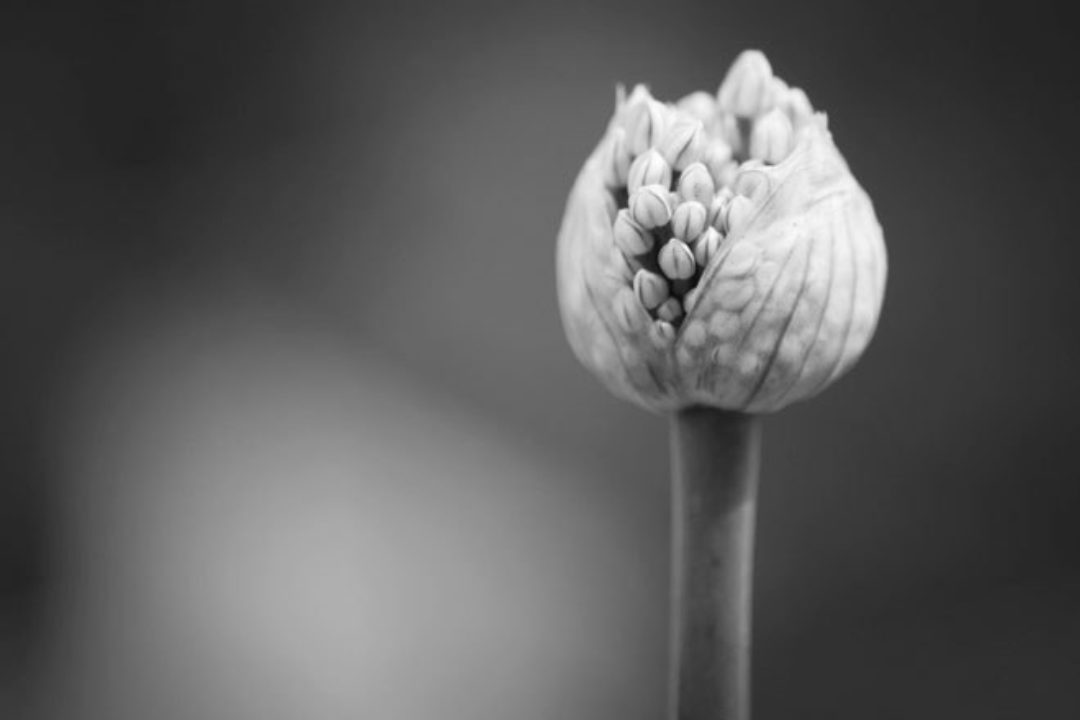 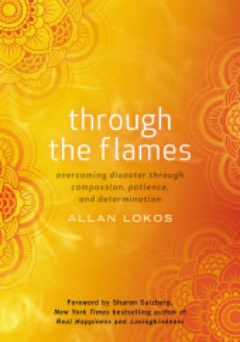 As we navigate the path of healing and recovery it becomes evident that there are two qualities that we will need in abundance if we are to alleviate our pain and suffering. These two virtuous attributes are patience and determination. Often it will require determination to remain patient and, likewise, it may require patience to remain determined. As our model, let us look back almost twenty-six hundred years ago where, in northern India, a young man named Siddhartha Gautama was enjoying a life of ease and luxury. While he appeared to have it all—wealth, comfort, prestige—deep within he began to sense that he was missing some essential part of what life was about. He was so consumed by this spiritual void that he made the difficult decision to leave his home and loved ones in search of a greater truth.

He sought out and studied with the most renowned teachers. He practiced extreme austerities, which at that time in India many believed to be the “holy way,” the way to enlightenment. (Even today, some still follow the path of severe deprivation.) His teachers were impressed with his intelligence and dedication, but after six years of study and practice he still felt he had not reached his goal, that of complete awakening.

His long journey on foot continued, and when he came to the small town of Gaya, he sat down beneath an old sacred fig tree (Ficus religiosa). Although he was likely exhausted, he was no less determined than the day he started out. He sensed that he was close to his goal and resolved not to get up from under that tree until he was a fully awakened being. The story goes on to tell how, throughout the long night, Mara arose within Siddhartha again and again. Mara is seen as the destroyer of virtuous pursuits, a demon that today might be known as “egoism.” It breeds doubt, fear, distress, greed, and ignorance, to name but a few of its unpleasant traits. Mara can be a powerful foe and present a major challenge to our resolve and determination. This fiend exists within us all and encourages unskillful thinking (meaning that which leads to suffering), unkind words, and destructive actions.

At this point, Siddhartha had become wise to the ways of Mara. He recognized each assault and temptation for what it was, and each time it arose within him he simply said, “I know you, Mara.” He combated the inner enemy by recognizing it for what it was. He did not get caught up in his emotional inner landscape, but rather recognized his thoughts as thoughts, feelings as feelings, and sensations as sensations. He knew that he did not have to accept these phenomena as reality. We too can learn that we do not have to believe everything we think.

Siddhartha’s resolve reaped great rewards, not only for himself, but for all beings ever since. He overcame his doubts and fears and reached his goal of complete awakening. For the next forty-five years he taught what he had learned. His insights into the nature of suffering, its cause (which he saw as endless craving and clinging), and a pragmatic path that can bring peace to one’s heart and mind, remain a contribution to the world that is immeasurable.

Determination is the perseverance to stay the course, even when it feels as if we are drowning in doubt and misgiving. There may be times when we need the complete depth of our determination and tenacity. This level of courage is often accompanied by a sense of joy, because although the task is formidable, we sense that we are moving forward, toward wholeness. Determination strengthens determination.

Excerpted from Through the Flames: Overcoming Disaster Through Compassion, Patience, and Determination by Allan Lokos, with the permission of Tarcher/Penguin, a division of Penguin Random House. Copyright © 2015. 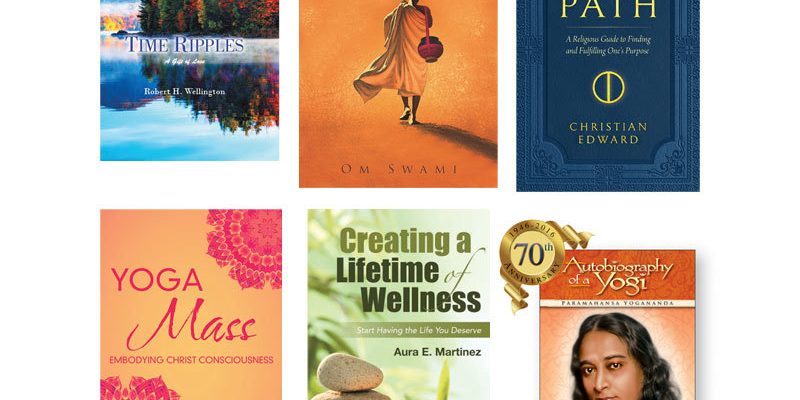 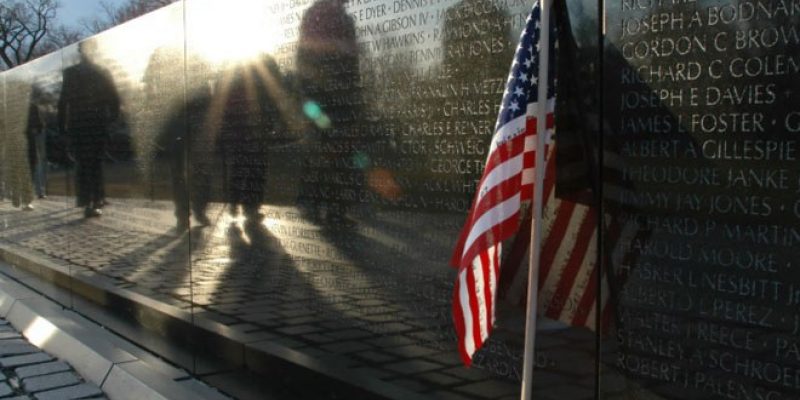