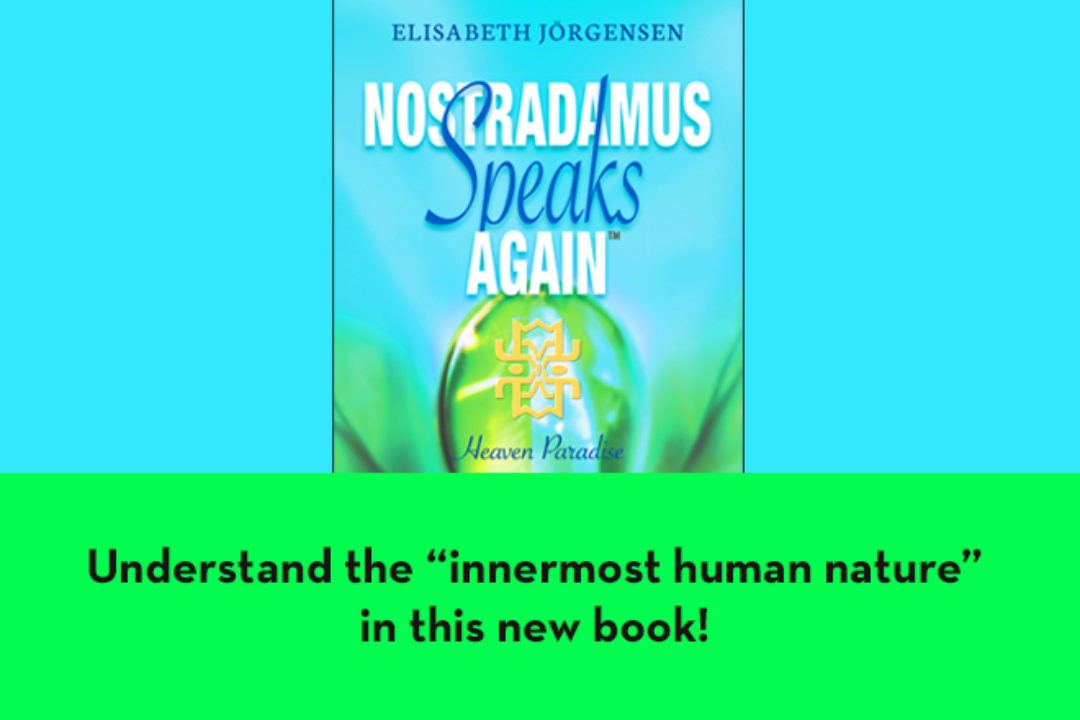 Author Elisabeth Jörgensen channels “Golden Age” message of Nostradamus and HIS TEAM in her new book, Nostradamus Speaks Again™: Heaven Paradise, which aims to better your life, help you understand the world around you and even reconnect with those who have moved on.

The Omnipotent Creator created you and you will know why you are loved by Sophia your Mother! Nothing has changed since the beginning of Alpha and Omega, so we will write again tomorrow and the day after and so on. Your beloved Mother Sophia and I created you and we gave birth to you just the same way we spoke about in Highlights of Today. This will be important that Jesus Christ from within and Mother Mary Sophia through Magdalene from within in fact brought down a daughter. SAI RAM

Up on the mountain Jesus Christ from within was talking to God the Creator!

“Please send the message out to the world that we received a daughter”, was the message that was given out by the Creator our beloved father, but why didn’t we do so? Didn’t we like you do you think, or did we just forget?

No we liked you so much that we wanted to protect you from all the evil forces that were around these days. We didn’t just protect you, we did also hide you for a while so people did go away and did not expect anything. You were raised as a normal child, but you had the gift and others could see on you that you were very much alike your father Jesus Christ and my beloved Mary Sophia through Magdalene as we called her. It was not until you were a bit grown up that we called you Sarahnara the first born and had you walk out as your father did, when he was a bit older. As a child you were a happy blessed child and you gave the other children nothing but joy, very happy in fact. 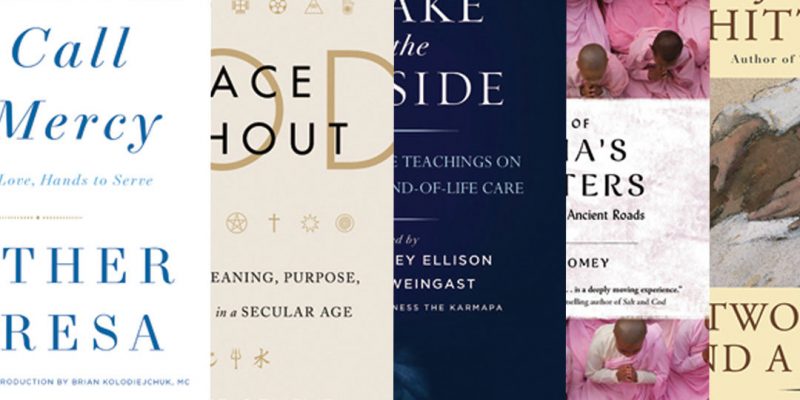 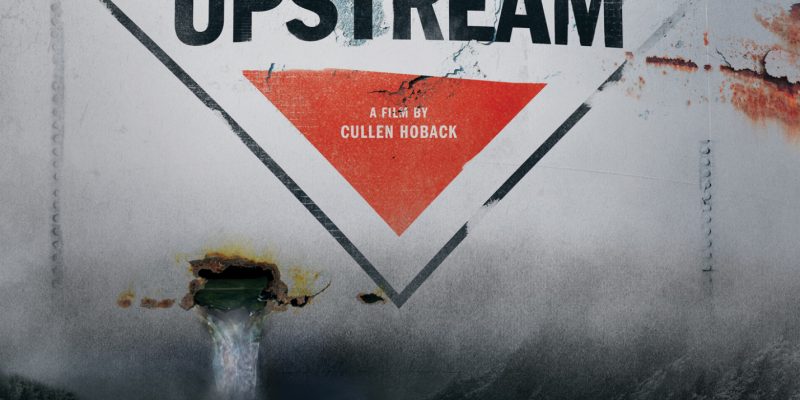