The Upside of Talking to Strangers

Technology tends to isolate us from others, but science points to the real value in reaching out. 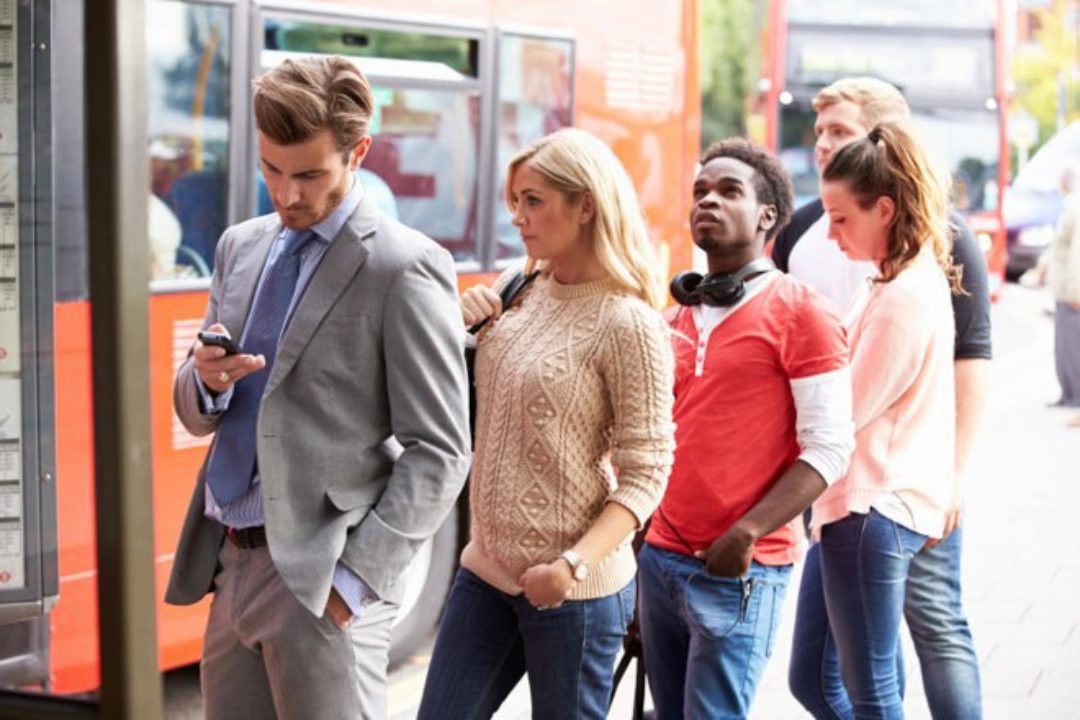 You do it every day: on your way to work or school, hurriedly picking up lunch, running around to accomplish what you need to do. On average you come into contact with more than 100 people a day, but how often do you make any connection with them?

While in my campus library the other day, I looked around for someone who could keep an eye on my laptop for a few minutes. I couldn’t get anyone’s attention: All the students around me were in their own world, blocked from real life by the walls of their headsets.

On my college campus, it’s rare to see a student not plugged in while walking from class to class. When I want to say “hi” to an acquaintance or compliment someone on her outfit, it’s nearly impossible. That’s so sad! These little day-to-day interactions could provide a steady source of simple pleasure if we could take advantage of the opportunity to enjoy them.

Why, I wonder, are we intentionally isolating ourselves? It might be partly because of the false belief that we’ll be happier if we do, according to a recent study reported in the New York Times. When subway riders were asked how they thought they would feel if they spoke to a stranger, almost 100% predicted the ride would be “less pleasant” than if they kept to themselves. After the subway ride, however—in which half the participants were asked to interact with the person sitting next to them—the results were unanimous: Those who spoke to another person reported having a more positive experience than those who sat in silence.

Parents teach children not to talk to strangers, but as adults we miss a lot if we don’t. It might just be small talk, but it can make a big difference in the quality of our day. I know that when I make an effort to make conversation with someone, be it a fellow classmate or the barista giving me my daily fix, I almost always leave with a smile on my face. It’s getting myself to do it that’s the tricky part.

In a café one afternoon, I found myself sitting next to a quirky-looking guy with a ripped-up notebook. My simply query about whether he was a writer sparked a good 10 minutes of conversation and left me enlightened on his work and his personality. Turns out we frequent the same spot, and now whenever I see him, we share a friendly nod that always brightens my day.

It’s ironic that young people spend hours a day on social networking sites, texting others, and making plans with friends so we won’t sit alone at night, yet we’re getting worse at making such connections face to face. Even eye contact is becoming a lost art, a casualty of the earbuds that hold our attention captive.

You may think that stepping out of your comfort zone and making an effort to connect with others you may not know well won’t be worthwhile, but time and again this has been proven wrong. In a follow-up study, those same subway riders were asked to carry two different-colored clickers around with them for a day to keep track of how many “weak tie” vs. “strong tie” interactions they had. Guess what? The more interactions the participants had, the happier a day they reported having—regardless of whether the connection was with a close friend or a stranger.

Talking to others correlates with more than just happiness, too. Having good communication skills, something that comes with practice and effort, is known to translate to higher success in both business and relationships. A 20-year study cited that the most successful graduates from Stanford University’s MBA program were those who showed the highest interest and skill in talking to other people.

So don’t shy away from saying hello to that commuter across the way or asking the cashier how his or her day is going. It’s bound to make your (and their) day better.

This article first appeared on Rewire Me. To view the original article, click here. 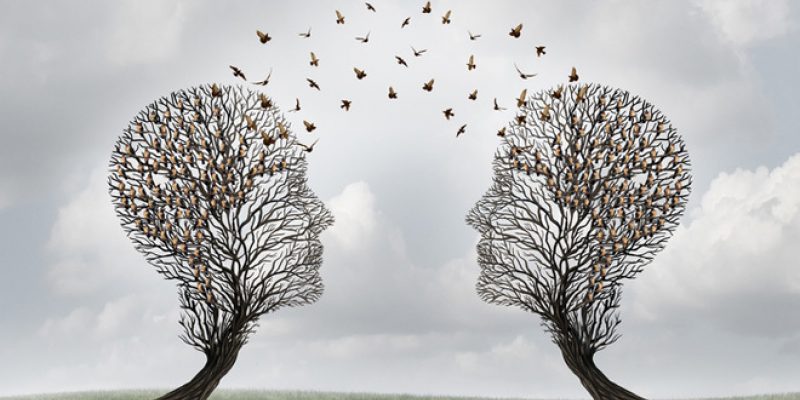 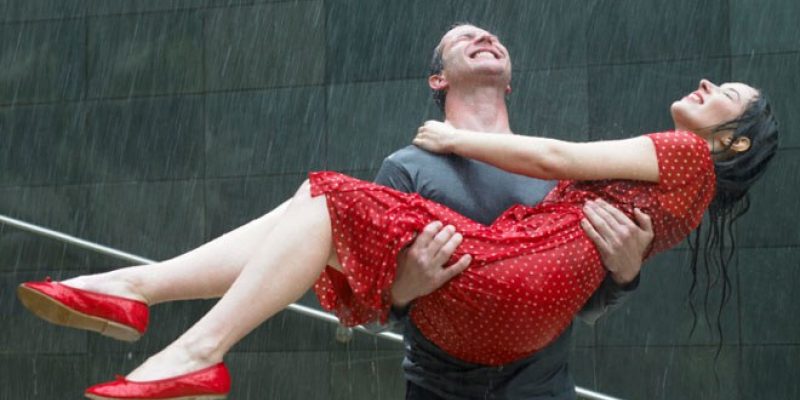 The Spirituality of Desire