Your Guide to Better Sleep

Most doctors recommend eight hours of sleep for a healthy and happy life. For some that may seem like asking too much ... read some of S&H's best articles on sleep, and maybe you'll find that your perfect circadian rhythm isn't as far out of reach as you thought. 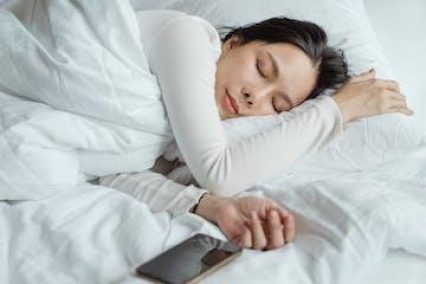 Lately, there’s been much commotion about the importance of a healthy morning routine to start your day off on the right foot. But how can you possibly start your day off bright-eyed and bushy-tailed if you don’t get a proper night’s sleep?

Spotlight Article: A Bad Night's Sleep is as Dangerous as a Poor Diet

So you stayed up too late binge-watching “Scandal,” or burning the midnight oil on an important work project—what’s one night of lost sleep, anyway. Actually, scrimping on as little as one measly night’s sleep can have a profound effect on our metabolism, researchers have found.

A new study, presented at the Obesity Society Annual Meeting last week, found that one night of sleep deprivation and six months consuming a high-fat diet both impaired the body’s insulin sensitivity to nearly the same degree. Insulin resistance is important because if the body starts to become resistant, has to pump out more and more insulin in order to keep blood sugar levels stable. That can lead to Type 2 diabetes. Obesity itself is also associated with insulin resistance, and later, diabetes. 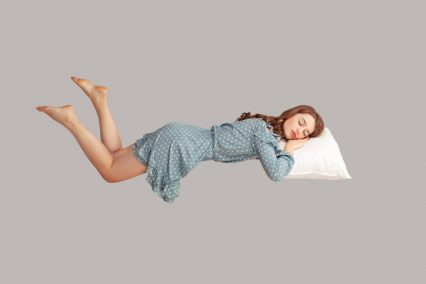 Discover 8 Sleep Gadgets So Unusual ... They Might Just Work!

Is sleep eluding you? We found some unusual options to help you get to sleep and stay asleep. 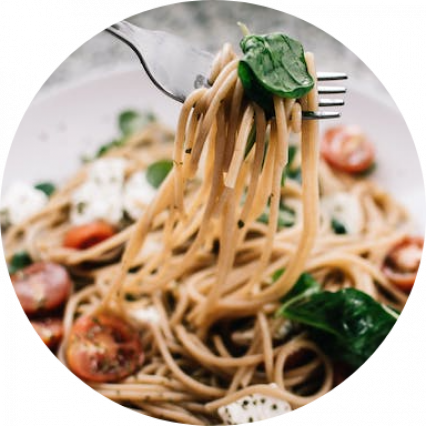 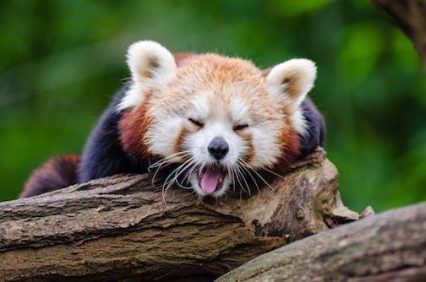 Spotlight Article: 5 Reasons You're Not Sleeping

I used to be really good at sleeping. I would crash out as soon as my head hit the pillow and barely move until there was light in the sky. Then I had kids and found out what sleep deprivation is all about. When I could finally sleep through the night again, it was like rediscovering a long lost friendship.

According to a 2007 National Sleep Foundation study, 67 percent of American women frequently experience disturbances to their sleep. That’s a lot of tossing and turning. Shelby Harris, a sleep disorder specialist and author of The Women’s Guide to Overcoming Insomnia, suggests addressing these five common sleep disruptors as a first step to getting a good night’s sleep:

Read the full article here, plus two more ways to get more ZZZs ... 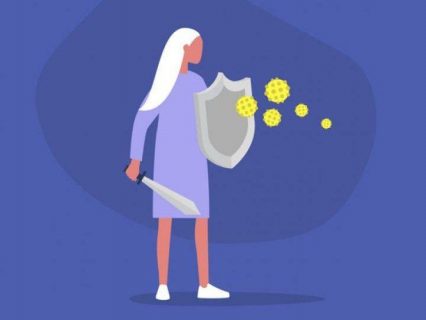 Ward off infection and avoid illness by cranking up your body’s defense system all night long. 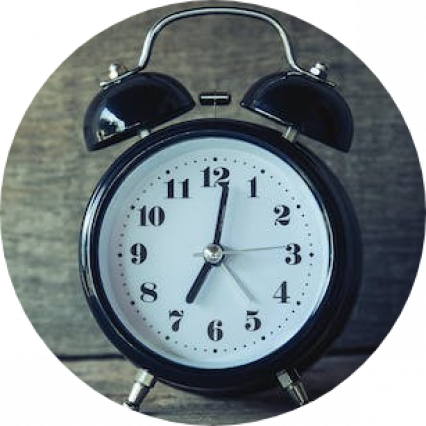 Sleep Tip: Stick to the wake-up time like glue.

Sleephabits.net has some very helpful techniques on picking a schedule that will work for you. Check those out here. But one of the key takeaways is: Get up at the same time, every day, even on the weekends. It feels Draconian but it will help you get to bed on time, which helps you wake up on time, which... oh, you get the picture. It’s a healthy cycle.

A Meditation for Sweet Dreams: The Country Road 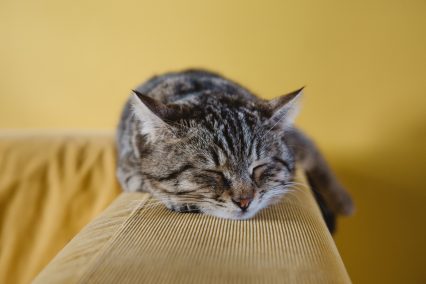 False ideas about sleep may be sapping you of energy, vitality, and health.

5 Cures for Insomnia You Haven't Tried Yet

For more on sleep check out the tag.