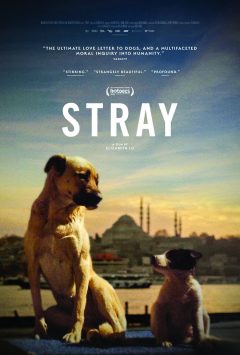 Five years ago, adventurous movie-goers were enchanted with Turkish director Ceyda Torun’s documentary about Istanbul’s street cats, Kedi, a small indie hit on the festival circuit and on American shores.

Not to be outdone, the street dogs of Istanbul now have their own remarkable (albeit very different) documentary in Stray. While Kedi focused not just on the cats but on the citizens taking care of them and often looked down on Istanbul’s rich tangle of streets via drones hovering in the skies, Stray is a decidedly ground-level affair.

Director Elizabeth Lo (who also shot the film and edited it) keeps her cameras at a dog’s perspective. It roams along with the canines as they forage for food, cross streets busy with traffic, relax by the Bosphorus, and play companion to castaway humans from society as well, in particular a group of glue-sniffing, homeless kids who are often kicked out of the spots where they’re squatting. This gives the film a subtle political kick as well.

Much of Stray focuses on Zeytin, an expressive pup who wanders the streets with purpose, almost like a curious eavesdropper. By maintaining her focus primarily on the dogs, Lo creates a world where they’re not just the protagonists, but the auteurs as well. Stray doesn’t really have a story per se, and those looking for great themes or clear emotional through- lines might be disappointed. But those are human concerns, and while Stray is certainly a very humane film, its sensibility is quite different—more elemental, naturalistic, and perhaps chaotic. It’s meant to be an immersive experience, an effort to put us as viewers not just behind the eyes of a dog, but also in its mind. It succeeds beautifully. 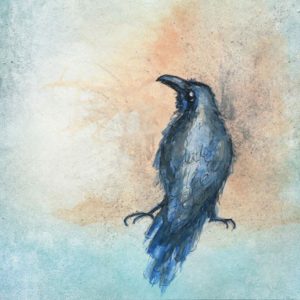 How to Work with Your Totem Animal

How Do We Pray for Animals? 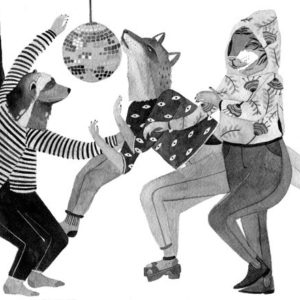 Do Animals Have More Soul Than We Do? 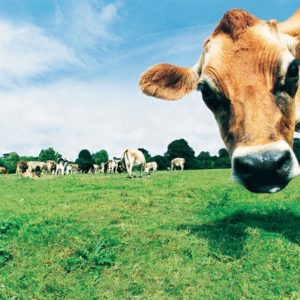