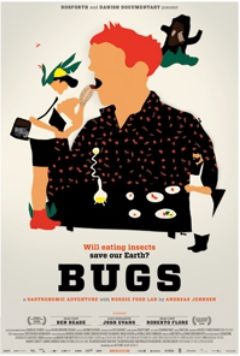 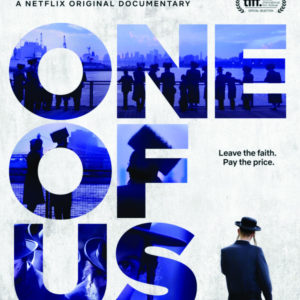 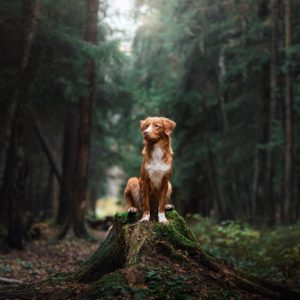 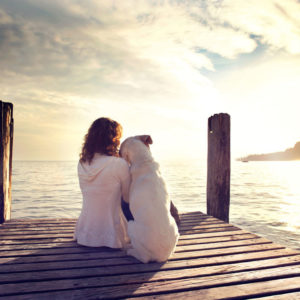 5 Ways to Bond with Your Pooch 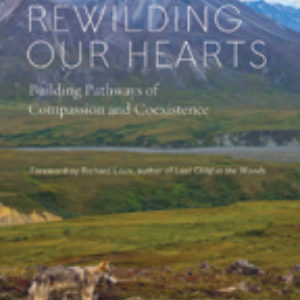