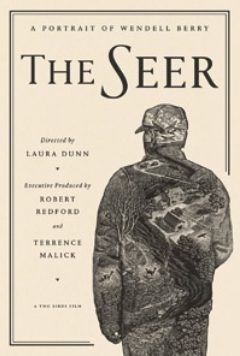 Director Laura Dunn’s documentary portrait of the legendary environmentalist, writer, and farmer Wendell Berry owes as much to the man’s poetry as to his activism. Throughout, we hear Berry’s words—sometimes as poems, sometimes as essays, though it’s often hard to tell the difference. (“I saw the forest reduced to stumps and gullies. I saw the poisoned river, the mountain cast into the valley...”) Interestingly, even as we hear him speak, we never see Berry himself in the present day. But his rich, resonant voice cuts deep. He sounds like the timeless voice of the land itself, quietly railing against its corruption and humanity’s insatiable obsession with “The Objective,” the goal-oriented, hectic world of the modern city.

The film freely concedes that those who weren’t influenced by Berry’s work probably haven’t heard of him, but stylistically, it remains uncompromising. This is not a typical bio-doc: There’s some archival footage, and some talking head interviews (with Berry’s family, as well as with farmers influenced by his work), but much of the time Dunn’s camera wanders through forests, through farms, focusing on wildlife, on the sky, on the men and women working in the fields. The film wants to give us not just a sense of Berry’s life, but also of his world—that of the small Kentucky farmer, in touch with the land and with the values that it represents, often in opposition to industry, anonymity, urbanization, and false notions of “progress.”

The film focuses mostly on Berry’s poetry and environmentalism—especially his publication in 1977 of the seminal book The Unsettling of America, which was an inspiration to many in the organic food movement. As a result, we don’t hear so much about his other areas of activism, such as his protest of the Vietnam War and of the death penalty. Nevertheless, this is an interesting approach to a difficult subject. You may not walk away from this film with a complete picture of this man, but you will likely find yourself wanting to know more about him and to consume his work. 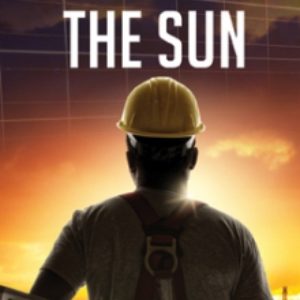 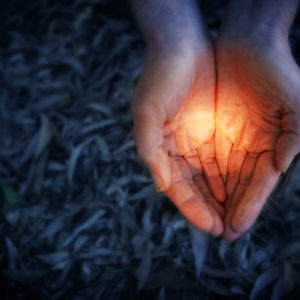 The Many Possibilities of Joy in a Small Cup: Yoga, Life, and the Second Chakra 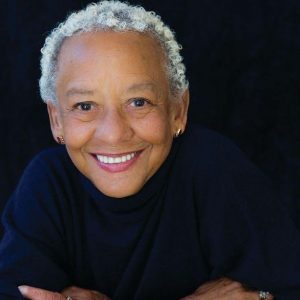