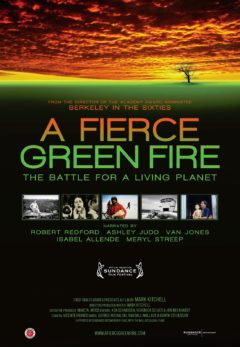 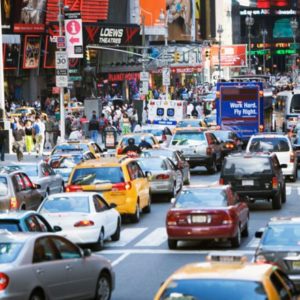 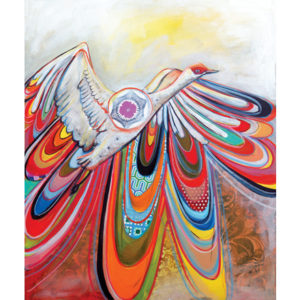 The Practical Balance of Crane Conservation 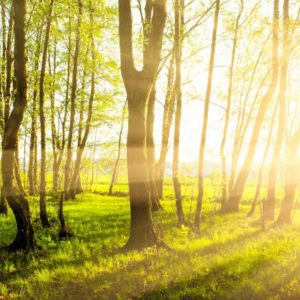 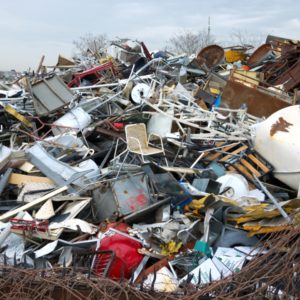 Happy (Belated) Earth Day! I Got You Some Trash.