Finding God in the Faith of Others 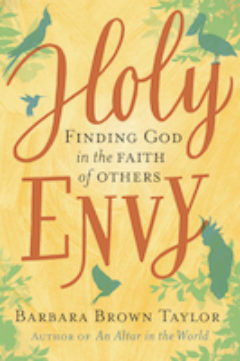 I remember being so confused when my grandmother—a devout Southern Baptist—left a nursing home because “it wasn’t Christian enough.” The nursing home was Catholic, with a huge cross in the lobby. How much more Christian can one get? Reading Barbara Brown Taylor’s memoir, however, gave me some insights.

Taylor, the author of 14 books, is by any measure a glorious writer. She’s also a Christian minister and professor emerita of religion at Piedmont College in Georgia. After instructing hundreds of students in the finer points of major world religions—Buddhism, Judaism, Islam, Hinduism, and Christianity—she found herself with new perspectives on her own personal faith, as well as some nagging questions.

Contrary to popular assumption, Taylor argues, all religions are not alike. They peer at humans from different vantages, and thus propose different solutions to problems. Exploring this with her students, many of whom are evangelical Christians, showed Taylor that her true calling is to find bridges between her own faith and that of others. Through her teaching, she wrestles with topics such as: What are the universal truths? What moral codes can we live by? What tenets of Christianity are being followed, versus given lip service?

Overall, this book made me envious that I couldn’t sit in on one of Taylor’s classes, for I suspect they are deeply enlightening. Her willingness to explore new worlds of meaning and her high respect for all faiths offer a noble example. Sharing her experiences is a gift because, as Brown writes, in our increasingly connected world, religious illiteracy is a luxury we can ill afford. 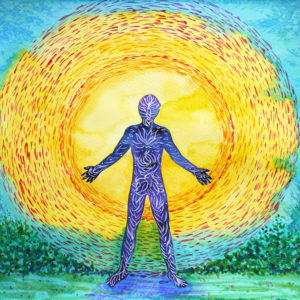 How to Use Energy Work to Manifest your Desires 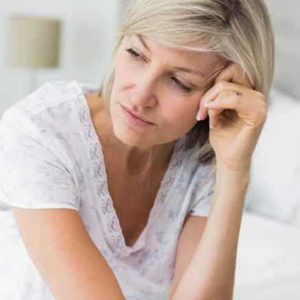 The Wisdom of Uncertainty 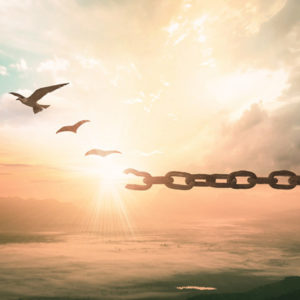 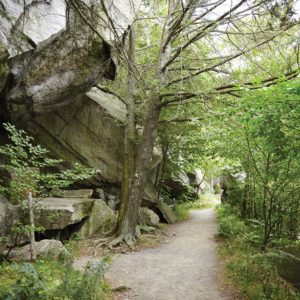