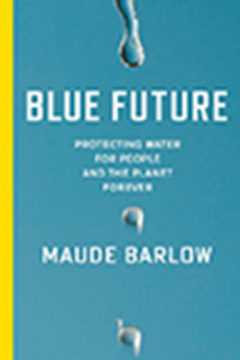 Halfway through Blue Future, I wondered if maybe it was time to invest in a backyard cistern and stockpile a drinking-water supply. In this, the third installment of her nonfiction trilogy about the global water crisis, the author and activist Maude Barlow paints a grim and parched picture of our planet’s future.

Barlow chairs the board of the Washington, DC–based Food and Water Watch, and she was a leader in the 2010 campaign to have the United Nations recognize access to freshwater as a human right. Here, she outlines four principles she suggests would ensure a sufficient supply of clean water in the future: recognizing water as a human right; acknowledging water as a common heritage; respecting that water has rights, too; and using water to learn how we can live together.

Barlow has the research chops to make a case for each principle. And she does so, by plowing through an alarmingly long list of transgressions, rooted in the modern economy, against the planet’s most precious resource. For all the talk about air quality as a casualty of China’s economic growth in the twenty-first century, the country’s bigger problem is water scarcity.

The most frightening news is how corporations, with government support, are working to privatize and commodify water worldwide. And the good news—stories of brave communities that fight back—are depressingly few and far between.

It’s hard to close Blue Future without a sense of despair, but Barlow makes a powerful case that adopting her principles now could lead not only to a secure water future but also to powerful social change. 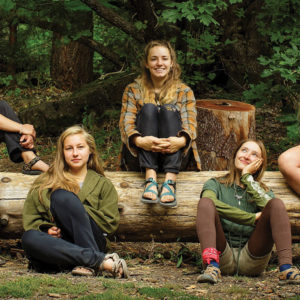 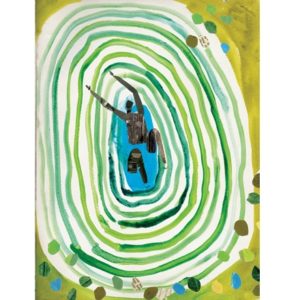 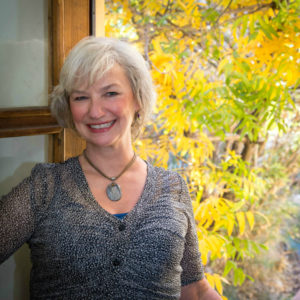