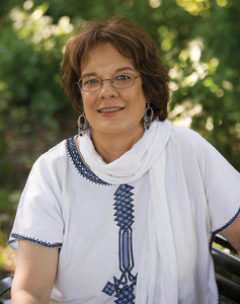 What has been your biggest challenge in organizing social change in Africa?

When women started standing up to defend their rights in their communities, it often caused them more grief than joy, because their husbands and village leaders were threatened by these new ideas. They were angry and defensive. So the Tostan team went back to the drawing board and made sure that we included the men in the discussions. We made it not just about women’s rights but also men’s and children’s rights.

How did you, as an outsider, earn their trust?

Speaking their language and living in a village for three years were both critical. I asked them what they saw as their highest-priority problems and partnered with them as they decided how to address their concerns. I also joined them in celebrations of their strengths and achievements.

Was there anything in your own background that you had to face and overcome, in order to help these women?

I grew up in a family where conflict was minimized or repressed. Before, I would panic when conflict arose and would try to avoid confronting it. As I worked on human rights education and learned African strategies for conflict resolution, I came to be less afraid of problems. I could frame them as an opportunity for growth.

What did you have to give up in order to pursue this work?

Being away from my family in the US. Running water. Electricity. And then there was living in the Tostan office for six years! But I never saw this as “giving something up,” as I have gained, and continue to gain, so much. Is anything really a sacrifice if you spend your whole life doing what you love? 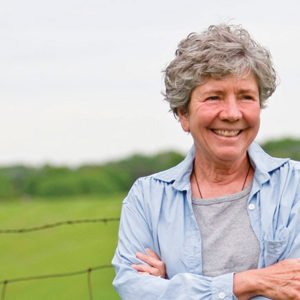 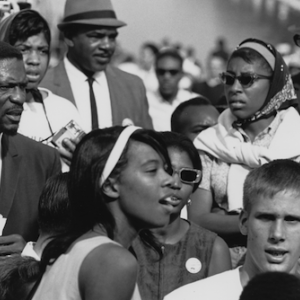 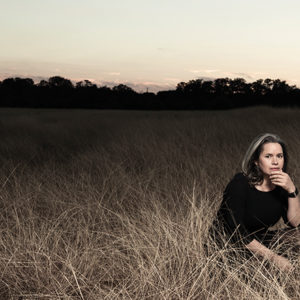