Your Unchosen Lifelong Companion Is ... You 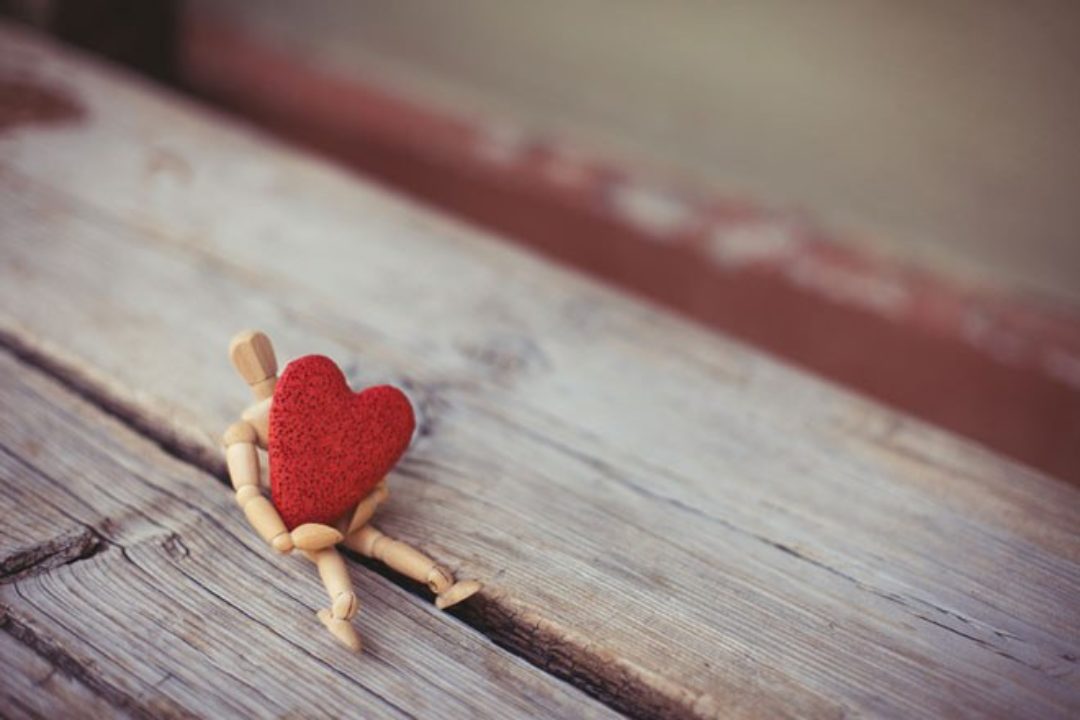 Do you find it difficult to love yourself? I mean: to truly relish looking at and being with and thinking of yourself?

When those of us who hate ourselves are told to love ourselves, our advisers have no idea how absurdly long a leap this seems. To go from where we are—avoiding mirrors, say, or regretting our every word—to loving ourselves is not a slight attitude adjustment but a total turnaround.

Loving ourselves would render us unrecognizable to whomever we are today. However great that sounds, however often we have lain in bed wishing to wake up transformed into someone else, anyone else, such a vast transformation seems—well, superhuman: more so, given that self-loathing makes us super-cynical, especially about our own power to change.

Let's make a deal: You and I will not exhort each other to love ourselves. OK? We know we might as well tell random strangers to become best friends overnight, or expect infants to sprint.

Instead, let's ask ourselves to treat ourselves like neither enemies nor total strangers, but rather like individuals recently met—whom we do not know well enough to either love or hate, nor long enough to blame yet for a massive list of crimes—but with whom we are destined to spend a great deal of time in close quarters, maybe forever.

All those relationships are stressful. But are they really much worse than hearing just one voice—the meanest, most merciless and relentless voice: our own—while being locked inside a body one abhors?

Imagine learning that you were stuck with your cellmate, islandmate or fleshmate. Imagine adjusting to the news that he or she is your lifelong companion, for better or worse.

Only a fantasist—or novelist—would expect you to love this person, either right away or over time. Expecting you to even like him or her is asking a lot.

Were I in such a situation, how would I—because I'd have to—come to know, accept, then learn to tolerate this weirdo?

I would start by silently observing him or her—attempting meanwhile not to judge, knowing that judgment has a sneaky way of draining all my energy.

Observing, I would ask myself: How does this person operate? What are his or her quirks, tics, default states and habits? Which of those do I find the least and most bearable?

Having discerned the traits that annoyed me the most, I would play therapist/detective/sage—bringing compassion, curiosity and patience to solving the mystery of how these traits might have begun. Did my companion learn long ago to laugh nervously or apologize compulsively under pressure, maybe in response to trauma? Are these traits crystallized relics of attempts to grovel, people-please, escape, amuse, dissociate, self-isolate?

Much as I hate these traits, did they start as survival strategies?

Such sleuthery would soften my annoyance, slowing my knee-jerk reactions toward this companion, whom I would see with brand-new eyes as a survivor, someone with a story, someone complicated who is sometimes difficult but not deliberately, not as a result of being bad or attempting to make me mad.

Then I would think: Forced as I am to spend so much time with this individual, what do I dislike least about him or her? Dare I wonder: Given enough time, what about my companion might I even begin to admire?

And yes: I might resist raising this question. Surely I need do no more than barely bear this individual. I am so set on wishing we had never met. And yet: 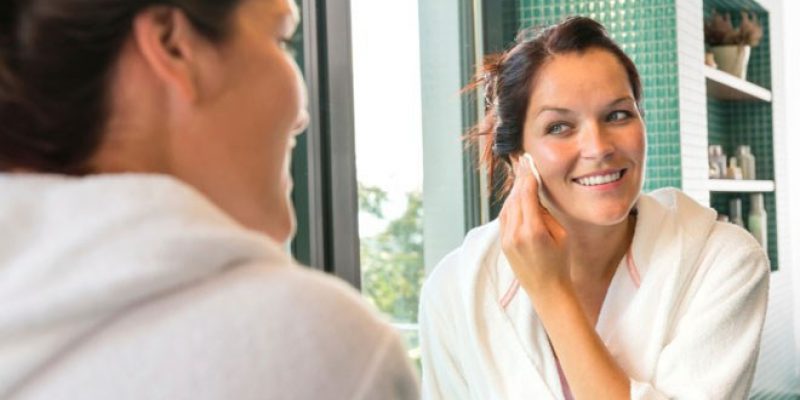 For a Positive Body Image, Choose Self-Compassion over Self-Esteem 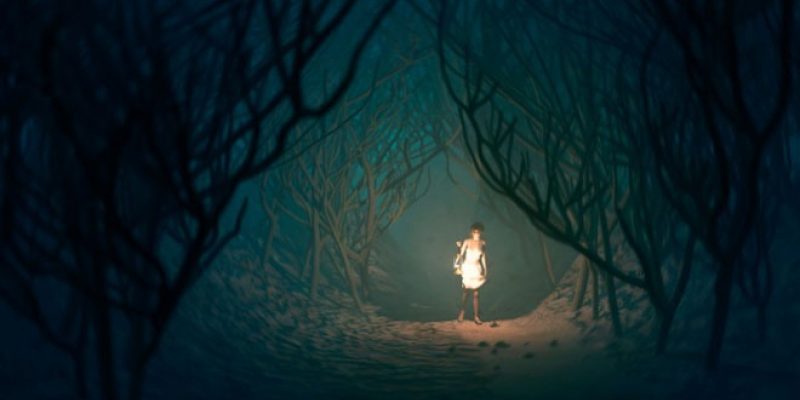 Is Lying to Ourselves Even Crueler Than Lying to Others?