You're Not Fighting That War Alone 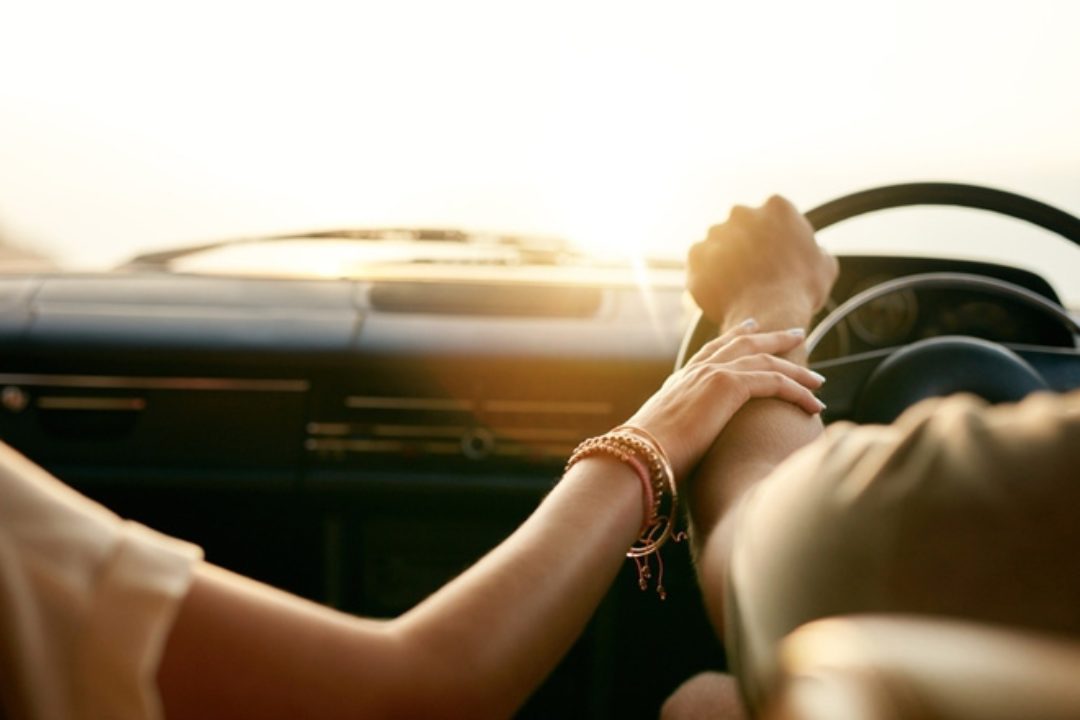 One of self-loathing's most devious tactics is to isolate its victims, chasing each of us into dark lonely corners in which we feel singled out and incomparably awful, just as those who stole our self-esteem did, way back when.

Sometimes they spat their rage or mockery or hatred straight into our faces with such force that what could we possibly think except I asked for this. The way I look or talk or act drives that person to punch me, leave me, laugh at me or cry. See? Everyone else gets respect, while I am told in no uncertain terms about my own inferiority. I am the only one who wishes I was never born.

Your inner dialogues and scenery may vary. Maybe it was not cruel people but a series of misfortunes that left you blaming yourself for everything.

Each of us arrived here alone, at different times and and via different routes.

Maybe we cannot recognize each other on the street, but we're not alone now.

Not knowing how many of us are out there fighting the same battles daily makes those battles harder—just as any war would be harder for any soldier who mistakenly believed him- or herself to be fighting alone. How terrifying it would be and how dispiriting to think one was defending a harbor or hillside unaccompanied, not seeing those legions of fellow troops.

You might dislike war metaphors. But life for those of us who hate ourselves is often very much a war: So many situations that most people manage easily feel to us like ambushes, barrages, assaults. Even the simplest, most seemingly neutral things: Someone praises our shoes. We wonder: Is she joking? Does she mean my other shoes are ugly? A workday begins. We think: How many blunders will I make today? How long before they realize how unqualified I am? Why did I just make that stupid remark to Sam? Is this the day I will be fired?

Every encounter, errand, dialogue, job and even joy has its own inherent challenges, but long before we reach these these,we who hate ourselves must first wade through hot fusillades of self-doubt, shame and fear.

We fire these fusillades ourselves. We are the enemy. We are the perpetrators of this warfare, motionless as it might look, in offices and supermarkets, in cars or online.

Bushwhacking through those fusillades all day, we sometimes find the strength to say: Okay, despite my fear and shame I must get through this anyway because I must be paid and/or others depend on me and/or all moments pass and/or how else will I get home?

And every time this happens, every time we bushwhack our way through self-sabotage which is encoded into us, which is not a natural but a conditioned response, learned under traumatic circumstances—each time we do this and more or less survive, we have a victory.

Shame is the world's most isolating feeling. Shame is the belief that one's reality objectively merits scorn, horror, condemnation.

Here is news: You are not a unique freak. You are an ordinary person, the same in so many ways as anyone, but with a special problem: You were forcibly programmed to believe lies about yourself, to embrace these lies for fear of annihilation despite all opposing evidence. You are not a bad person but instead you are someone wrongly taught, wrongly raised: You are someone injured and/or brainwashed. You are conditioned to believe that you created your own pain and that no one on earth could ever understand. 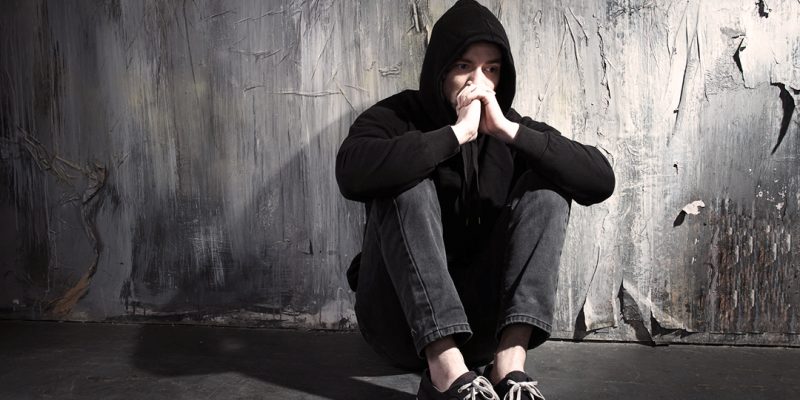 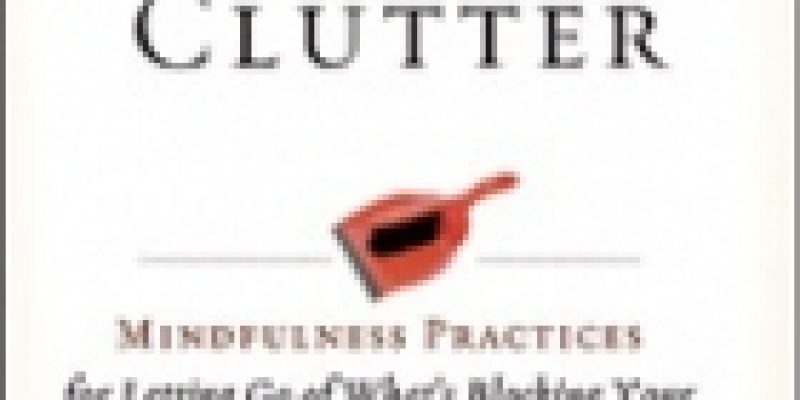 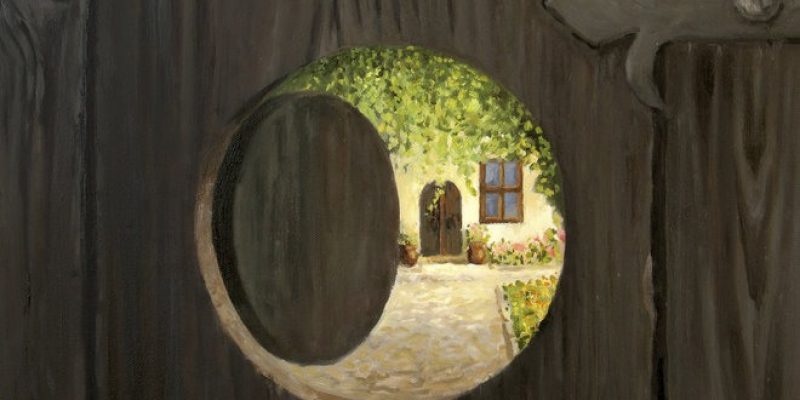 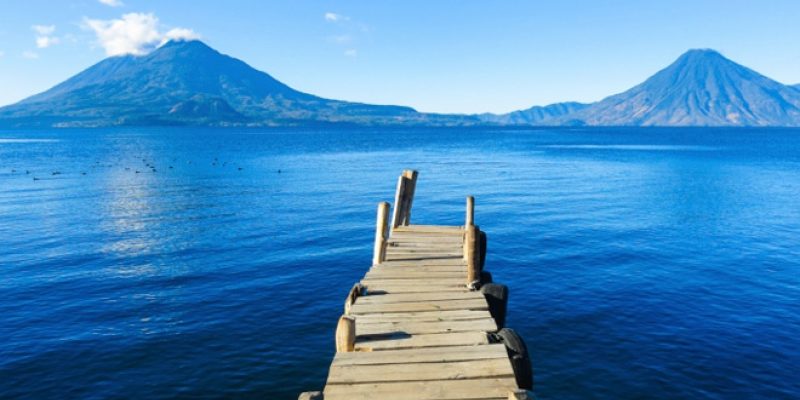 What Maya Healers Can Teach Us About Cancer