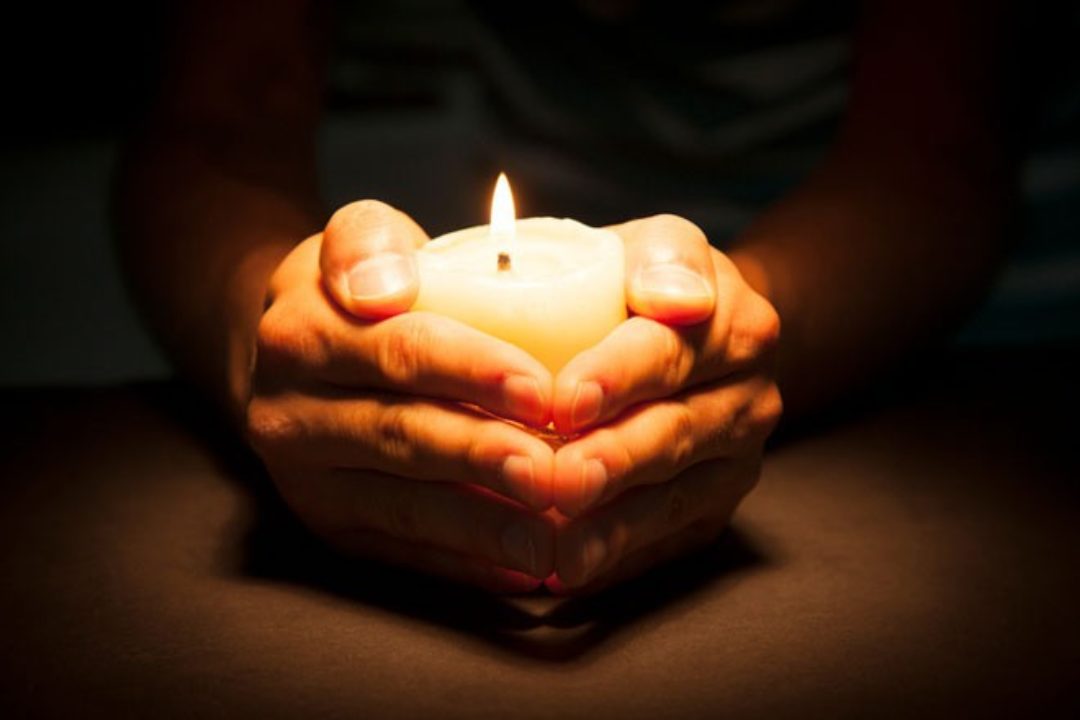 The hideous massacre in Orlando on June 12 has been analyzed from a variety of angles: as a terrorism issue; a gun control issue; a mental health issue; an election campaign issue; an immigration issue; an LGBT issue (compounded by the possibility that the murderer was a self-hating gay man); and, of course, as a religious issue. Most of the commentary has been facile, with few willing or able to acknowledge the all-of-the-above complexity that makes such horrors so mind-numbingly incomprehensible.

The karmic vectors that collided in that doomed location at that terrible moment are too multilayered for one short blog. But I can’t stop thinking about the religious component. In an atmosphere in which the president is attacked for the high linguistic crime of not using the term “radical Islam,” the religious piece of the puzzle needs to be addressed by all right-minded spiritual people because, to put it bluntly, offering “thoughts and prayers” is not enough.

We all know that “radical Islam”—more accurately, murderers, rapists and bigots who proclaim allegiance to a medieval and cruel interpretation of Islam—is a clear and present danger. But to reduce the problem to the dysfunction in one religion is a mistake that can make the situation worse. Perhaps a more fruitful way to frame the toxicity we are called upon to neutralize is fanaticism.

There has always been religious fanaticism, and no tradition is immune from it. In fact, there may be less of it now than ever before. But never before have fanatics been forced to live, inescapably, amidst such a diversity of Others whom they view as threats. And never before have they had access to weapons of mass destruction and the ability to go virtually anywhere to wreak their twisted havoc. Clearly, at this moment in history, fanatic Muslims are in first place as measured by violence and destruction. But if you think Christian fanatics aren’t dangerous, consider the contemporary preachers, like this one, who declared that the only tragedy in Orlando was that some of the “sodomites” escaped death.  If some deranged follower of those preachers were to carry out what he thinks is God’s will, we could easily see another Orlando (and there have been many mini-versions of it over the years).  Would that person be referred to as a “radical Christian terrorist”?

While we’re at it, if you think there are no dangerous Jewish fanatics, you are not a Palestinian whose West Bank home has been demolished. If you think there are no Hindu fanatics, you are not a Muslim in certain parts of India, and if you think Buddhists are exempt you don’t live in Sri Lanka and you don’t know the history of World War II-era Japan. It may seem unfair to compare low-grade fanaticism to jihadist mayhem, but we need to understand that every religious tradition exists on a spectrum, from openness and acceptance of outsiders on one end to orthodox zealotry and hatred on the other.  Fanatics of all stripes can erupt in violence under the right conditions, and when that fire is met with fire from the other side, the result is brutality squared. We’ve seen it throughout history.

Swami Vivekananda spoke to this in his landmark 1893 speech in Chicago, at the World’s Parliament of Religion: “Sectarianism, bigotry, and its horrible descendant, fanaticism, have long possessed this beautiful earth. They have filled the earth with violence, drenched it often and often with human blood, destroyed civilization and sent whole nations to despair. Had it not been for these horrible demons, human society would be far more advanced than it is now. But their time is come; and I fervently hope that the bell that tolled this morning in honor of this convention may be the death-knell of all fanaticism, of all persecutions with the sword or with the pen, and of all uncharitable feelings between persons wending their way to the same goal.”

Needless to say, those horrible demons are still with us. We desperately need to understand the nature of religious fanaticism.  What makes some people susceptible to extremist ideologies, seemingly impermeable to reason, evidence and empathy?  Why are they willing, even eager, to kill in the name of a theology or a tribe?  How can they be persuaded to look at the world differently?

Someone recently said that in order to shed fanaticism, people need to move from faith to interfaith. But interfaith is not enough: we need to move to transfaith.  We need to recognize what Vivekananda referred to as “wending their way to the same goal”—that spiritual traditions are different pathways to the universal yearning for communion with the Divine. Different languages, doctrines, histories, rituals, but each one wending their way to the eternal, infinite Reality that transcends what we call religions.

Scholars would place that perspective in the category of Pluralism. A second category is Inclusivism—the belief that one’s faith represents ultimate truth but others can be tolerated and treated with respect—while the third is the breeding ground of dangerous fanatics: Exclusivism, in which truth and salvation exist only within one’s tradition and the rest are false at best, threatening at worst. The task of modern spirituality is to move people along the spectrum from exclusivism to pluralism and beyond.  It is, to be sure, a long-term project. If you have any thoughts and prayers to spare, direct some toward that important objective, and take relevant action however you can. 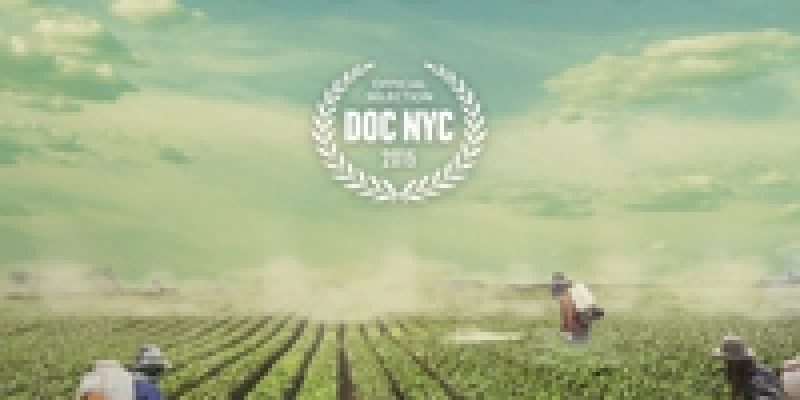 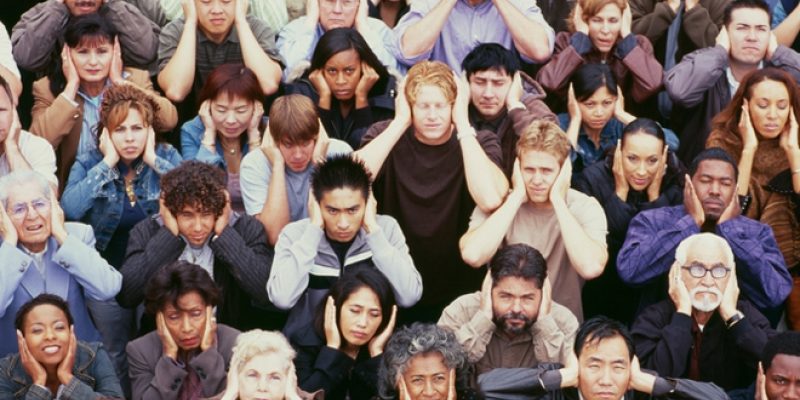 Empathy for the Detestable, Compassion for the Callous