Living a Full Circle, Aging, and Coming to Terms With Death 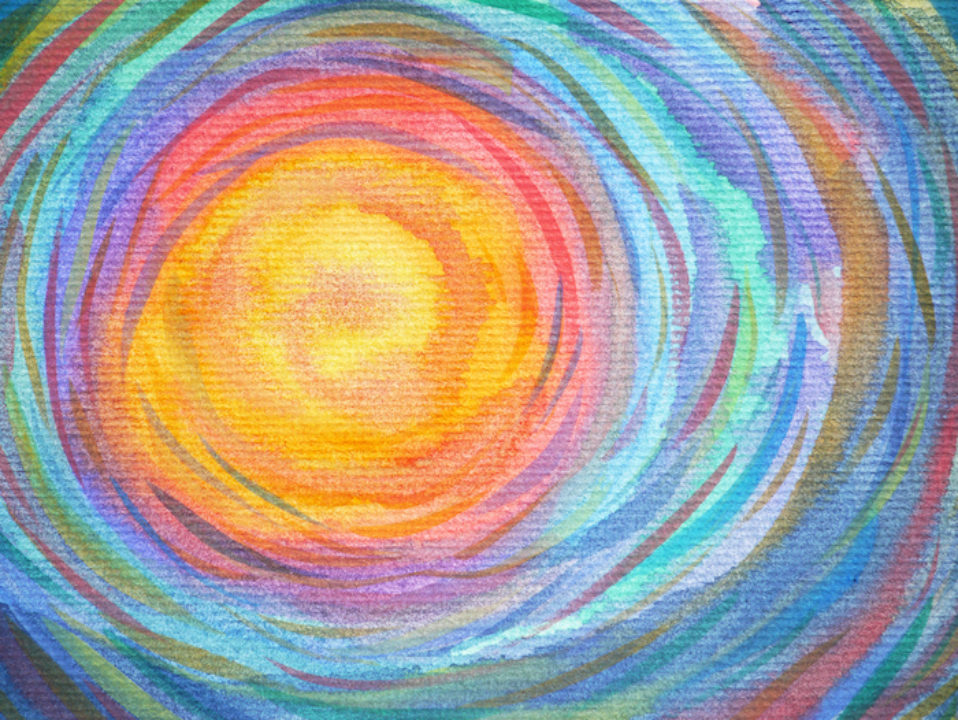 “A great believer that our cells contain the stories of our lives, I would sometimes imagine my toe-tag listing my website. The medical students or researchers using my body could then deeply understand how the map of physical scars led to my published writing on the site. Could they imagine that the bikini scar left across my pelvis after my uterus was removed, leaving me childless, was the reason I was lying there?”

“I’ll donate my organs,” I declared with conviction to my best friend at age 50. She had just informed me that my ex-husband had died of cancer. He was 50 years old.

Suddenly, death was not just a topic of my parents’ generation.

I had not been able to have children. Instantaneously, this seemed a perfect way to finally feel that my body could serve some larger purpose.

I had a good relationship with my body, inhabiting it fully—it’s physical and emotional wounds, and its wonders. I took good care of it. While I couldn’t pass on any part of me genetically, I consoled myself that the stories contained in my body would live on in my writing.

Fifteen years after I donated my organs, my doctor said, “You have cancer. But the prognosis is good.”

“I will donate my whole body for educational use,” I emphatically said to my husband a few years after the diagnosis. “Maybe my organs won’t be viable.”

“Where would you want your body to go?” he replied, trying to sound supportive.

“I want to go to Jefferson Hospital in Philadelphia.” I was born there six weeks prematurely. “It feels right that the hospital that kept me alive in an incubator those early weeks should benefit from me in death. Full circle.”

I contacted the Humanity Gifts Registry in Philadelphia and filled out the forms. “You may note where you want to go,” they had instructed.

Writing “Jefferson Hospital” on the form felt like a thank you note.

After that, whenever I thought about my death, I’d feel a sense of satisfaction in my soul—a somehow romantic notion that I was giving back to the place that kept my two pound, three ounces self alive. Perhaps, it also made the thought of dying easier.

A great believer that our cells contain the stories of our lives, I would sometimes imagine my toe-tag listing my website. The medical students or researchers using my body could then deeply understand how the map of physical scars led to my published writing on the site. Could they imagine that the bikini scar left across my pelvis after my uterus was removed, leaving me childless, was the reason I was lying there?

“Jefferson Hospital may not accept your body,” the funeral director sitting at my dining room table informed me last year. Six years had passed since I filled out the donation form. The doctors had been right. I was doing fine. Close to 80 though, it was finally time for me to deal with the specific details of dying, not just the romantic notions.

I was in shock when I registered his comment. It had never occurred to me that Jefferson Hospital may reject me. Maybe the state of my body would be unacceptable. Maybe they had enough cadavers.

Noting my disappointment, he added, “You could always go to my mortuary school.”

That’s not how I imagined it at all!

Not wanting to offend him, I replied, “If Jefferson Hospital won’t take me, I’d prefer you to find another hospital in Philadelphia. That’s the city of my roots. If that doesn’t work, it’s okay to go to your mortuary school.”

With all of the losses aging brings, as I’ve almost completed seven decades, this has been the most unexpected. I must face that my full circle return to Jefferson Hospital may not happen. Passing it on my jaunts to the city has been comforting, imagining where my body will end up.

As with the other losses in life, I am learning to make peace. So, I now comfort myself with the knowledge that I am among the roughly 20,000 people in the U.S. who donate their bodies yearly. I’ve discovered that some do it to save money for a funeral.

My reason still goes back to that 50 year old who wanted to feel that my physical being could serve some larger purpose.

I’ve realized that full circle is more than my romantic notion to return to a physical location. It is the return to the original commitment decades earlier to hopefully help someone, someplace ... even if that ends up being a student in a mortuary school.

Want to read more Joan Leof? Check out “The Shirt Off My Back.”

Joan Leof has written a memoir titled Fatal If Swallowed: Reclaiming Creativity and Hope Along the Uncharted Path. A... 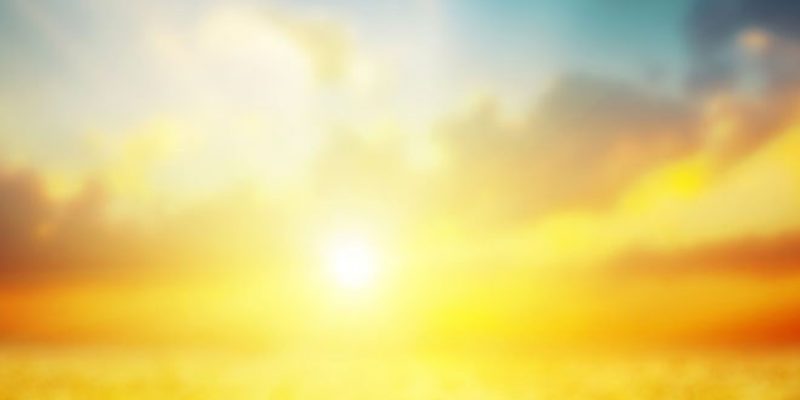 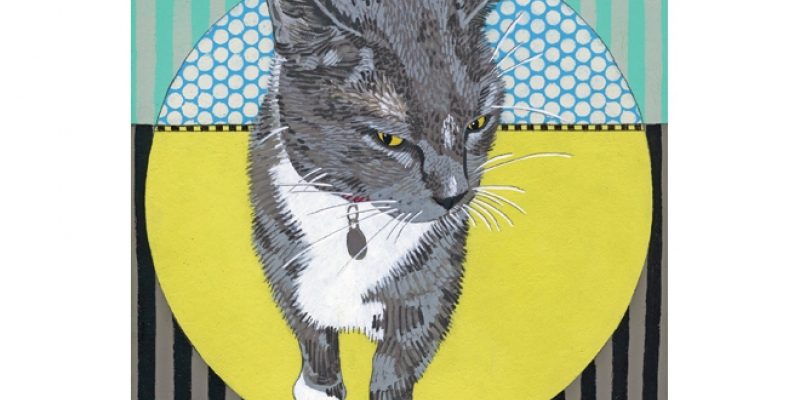 The New Physics of Immortality 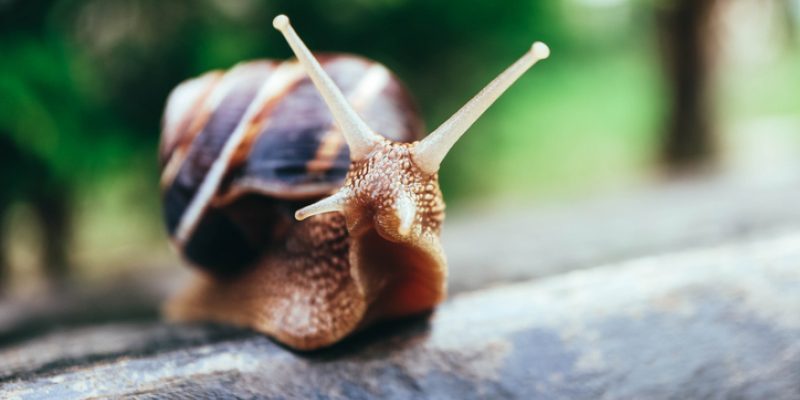 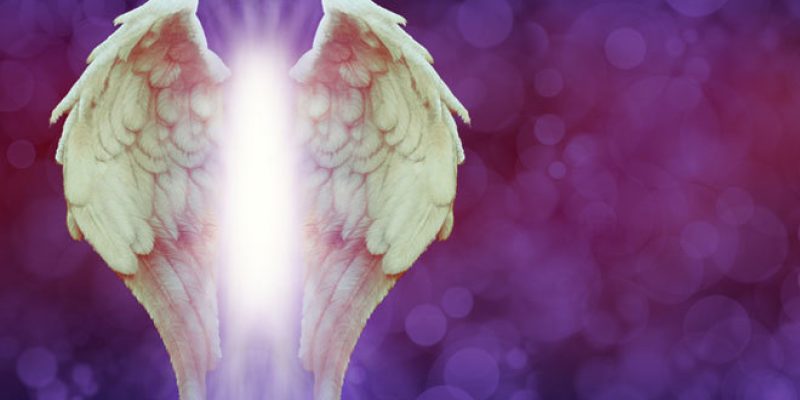 Week 1: What Type of Intuition Do You Have?