I Would Change Nothing 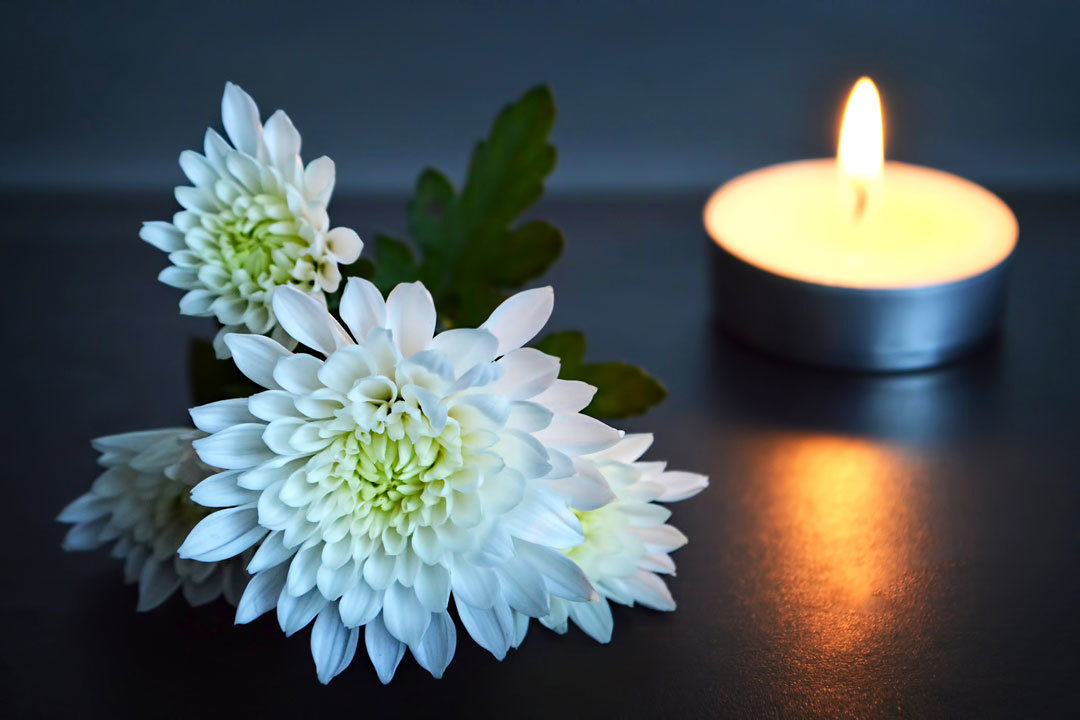 Excerpt of Rethinking Possible: A Memoir of Resilience 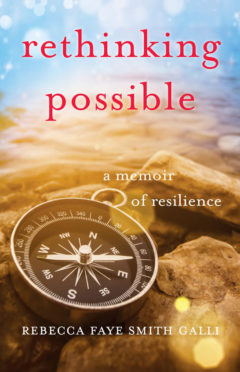 The pews were packed. Family and friends jammed in tight as we huddled for strength and comfort at the 2 p.m. service. As preacher’s kids, we were used to crowded pews. Forest, Rachel, and I would routinely sit with Mom and our friends during Sunday worship. Not that we were angels all the time. In our younger days, we would often use our watches’ second hand to time Dad’s pastoral prayers. Or count the number of “a’s,” “an’s” and “the’s” as he spoke. Or practice sign language.

Although Dad designed the funeral service, it was delivered by four other ministers. My father bowed his head with rounded shoulders while Randall Lolley, his former seminary classmate and a longtime family friend, read part of Forest’s admission essay for Wake Forest, completed the day before his accident. “The last sentence of Forest’s essay looms largest,” Dr. Lolley said. "After describing himself, his life, his dreams, his hopes for the future, and his close and appreciated relationship with his family, he wrote, ‘I would change nothing.’ These were his last written words.”

Dad slumped a little more. Mom sat erect, looking straight at Dr. Lolley as the tears ran freely down the sides of her cheeks, her unused tissues resting on her lap. Rachel folded her arms tighter across her stomach and bent forward, like she was going to be sick.

I, too, bowed my head—but not in reverence. I focused on the wet wad of tissue in my hands, my cheeks burning with confused rage as Dr. Lolley droned on. The simple words delivered a sharp twisted message of comfort in knowing that Forest was content with his life, yet a raw fury because I would have changed so many things about the day we lost him. What if he had come home on time? What if he had not made that last round of skiing? What if he had missed the pier?

What were you doing? Where were you looking? Why didn’t you pay attention? I am angry at you—for being careless, for being thoughtless, and yes, for leaving me here to miss you for the rest of my life! How dare you die on me! I crammed tissues into the tears that weren’t what they seemed. I was supposed to be sad and yet I was hurt and angry—and then ashamed for feeling that way.

Dad sat in the pew, speechless. Mom’s face was streaked with unchecked tears—her guarded private self blatantly visible for all to see. Rachel had balled herself up so tightly that I could barely see her, like she was trying to disappear into the pew. This, from the flamboyant one who made molecules dance, rooms brighten, and knew exactly what button to push to get attention. And Forest. My precious brother. My “twin.” My inspiration.

This from that kid, the one with all the supersized dreams. And plans. And God-given talents to deliver. How could that possibly be the last thing he wrote? Who are we now? Where is my family? What is happening to us?

For a family who knew so much—whose faith was so deep, love so abiding, and minds filled with mottos designed to keep us focused on the possibilities that were surely ahead—we knew nothing that could have prepared us for that kind of loss.

Excerpt of Rethinking Possible: A Memoir of Resilience 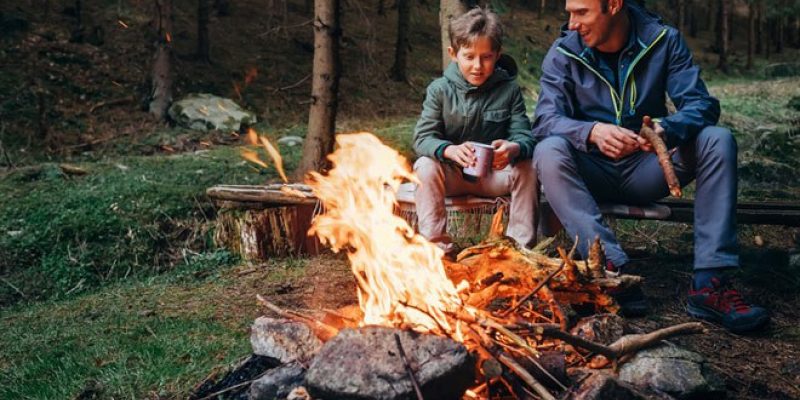 Overcoming Your Difficult Family: Being Clear 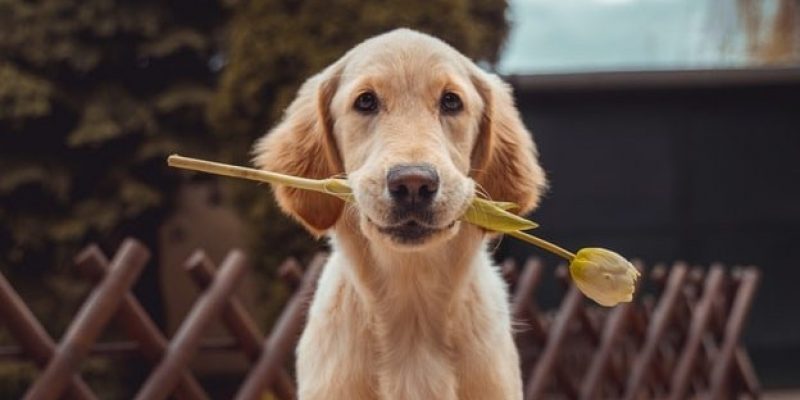 16 Affirmations for Surrender and Trust 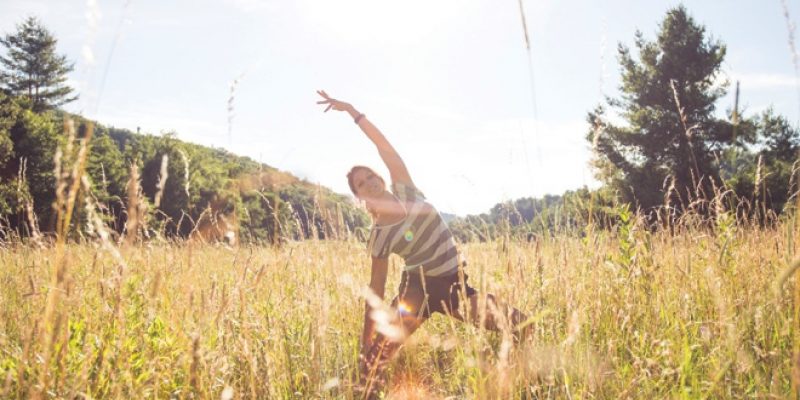 Best Retreats for the Spiritual Seeker 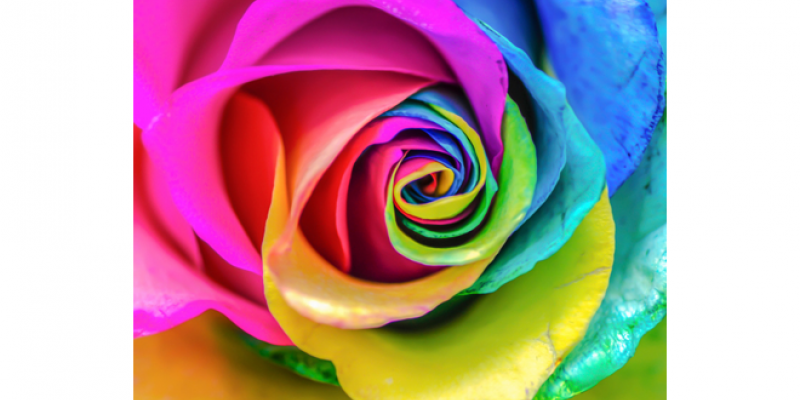