An excerpt from Bouncing Forward from Michaela Haas, PhD 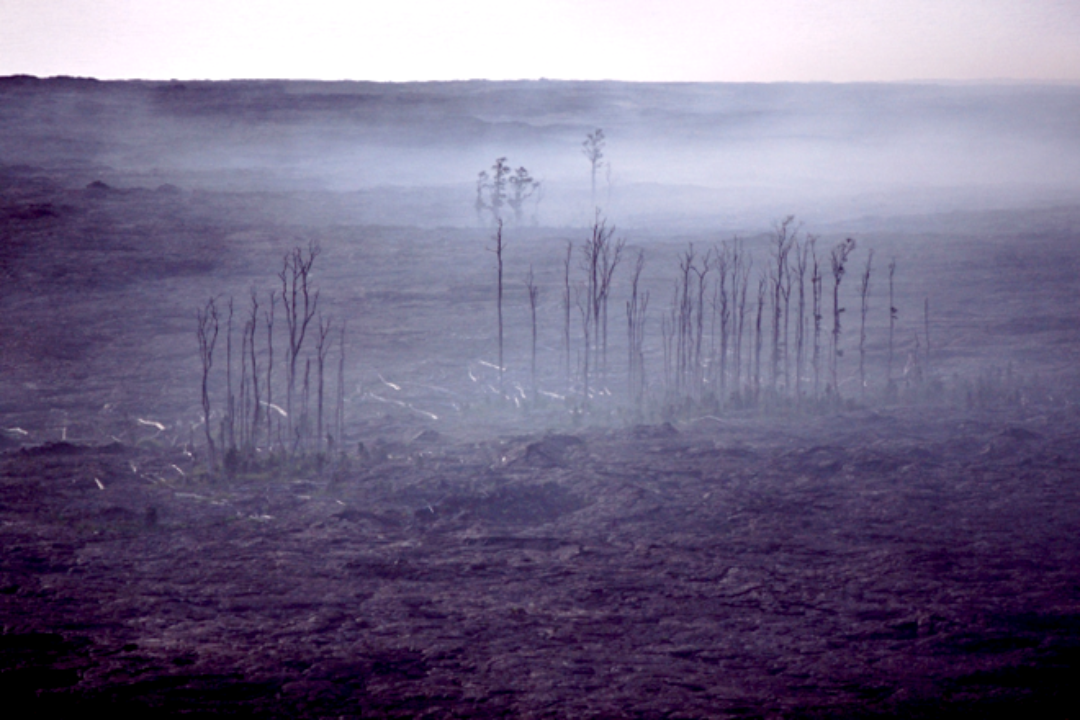 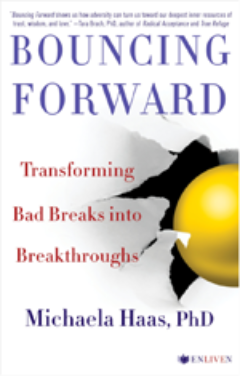 When suffering strikes, running the opposite direction as fast as we can seems to make so much sense, doesn’t it?

After all, nobody wants suffering in their life. So we avoid it at all costs. We dodge and duck and bargain. But does pushing pain away cut it?

As Buddhist teacher Pema Chodron says, “No one ever tells us to stop running away from fear. We are very rarely told to move closer, to just be there, to become familiar with fear.”

When I once asked Pema how she dealt with her own debilitating chronic fatigue, she said she tried to apply the advice her teacher had given her. “Lean into it. Stay present. Stay curious. Go through it paying meticulous attention as if you wanted to describe it in great detail to someone who’s never heard of it.”

What would happen if we stayed to pay attention?

Most people have heard of posttraumatic stress. Yet, beyond the medical community, few are aware of the evidence of posttraumatic growth. It may seem paradoxical to even put the words "trauma" and "growth" next to each other in one sentence. And yet, survivors and experts begin to focus increasingly on the possibility that we could use even the most harrowing experiences for a greater good in our own life and to impact the world.

According to psychologist Richard Tedeschi, posttraumatic growth's leading researcher, as many as ninety percent of survivors report at least one aspect of posttraumatic growth, such as a renewed appreciation for life or a deeper connection to their heart's purpose. This does not happen immediately or easily, and rarely by itself. We need to actively work towards positive change, and we need the right tools and support in order to transform a bad break into a breakthrough.

When I visited Tedeschi at the University of North Carolina at Charlotte, I learned that he didn't invent a fancy theory and then try to prove it with studies; it was the other way around. He was consulting with trauma survivors, initially bereaved parents, then people who had lost the loves of their lives or were severely injured, cancer survivors, veterans, and prisoners. Again and again, people shared a perplexing insight: While they were not happy about what had happened to them, they felt they had learned valuable lessons from the experience and these lessons eventually changed their lives for the better. Of course they would prefer to have their loved ones back or their health restored, but they felt that rather than just survive, they thrived. They became better parents, better partners, and more compassionate friends; they discovered a new purpose in life.

Almost 90 percent of us ― almost everyone ― experience at least one of more traumatic events in a lifetime, and there is no shame in getting pummeled by a devastating event. "What is revealed here is the dual nature of trauma: first, its destructive ability to rob victims of their capacity to live and enjoy life. The paradox of trauma is that it has both the power to destroy and the power to transform and resurrect," writes trauma therapist Peter Levine.

We obviously don't need suffering to find our calling, but it happens to be where we often discover it. "In brief, people's sense of themselves, their relationships with others and their philosophy of life changes," Tedeschi says. "Perhaps one of the most common growth experiences triggered by a major stressor is an increased appreciation of life. But it is important to make clear that not everybody experiences growth, and we are not implying that traumatic events are a good thing," Richard Tedeschi stresses. "They are not. In the wake of trauma, people become more aware of the futility in life and that unsettles some while it focuses others. This is the paradox of growth: people become more vulnerable, yet stronger."

The good only comes from what we decide to do with it ― from our struggle that unveils what needs to change in us and in our society, from honing our ability to make meaning out of events that seem senseless, from not trying to rebuild an exact replica of what was lost, but to engineer a stronger, sturdier foundation for our life.

A crisis is not a cul-de-sac, but rather a watershed moment. What we do next matters: advance or retreat, take a turn south or north, run or hide, crawl or fly. We can avert our eyes or dig deeper, try harder or grow softer, close down or break open.

As civil rights icon Maya Angelou told me when I got to speak to her about her childhood traumas months before her death, "Nothing will work unless you do."

Let's get to work. 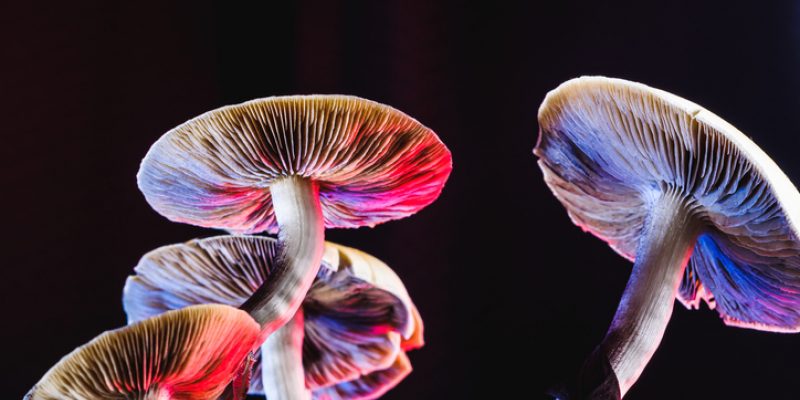 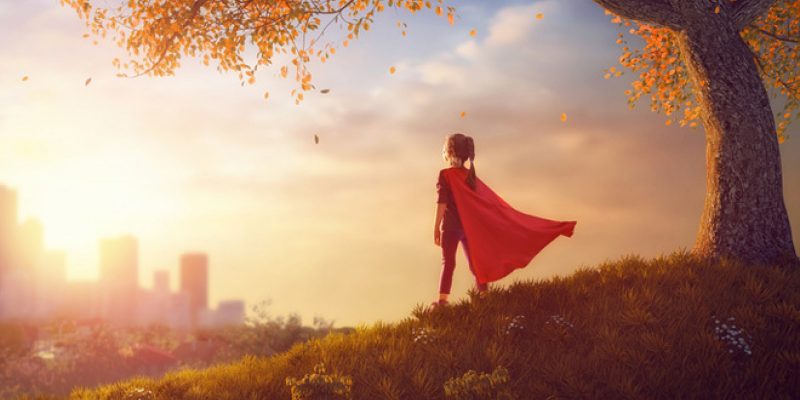 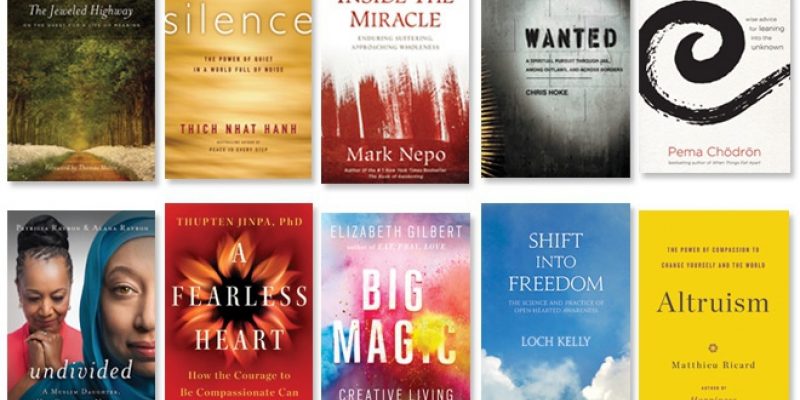 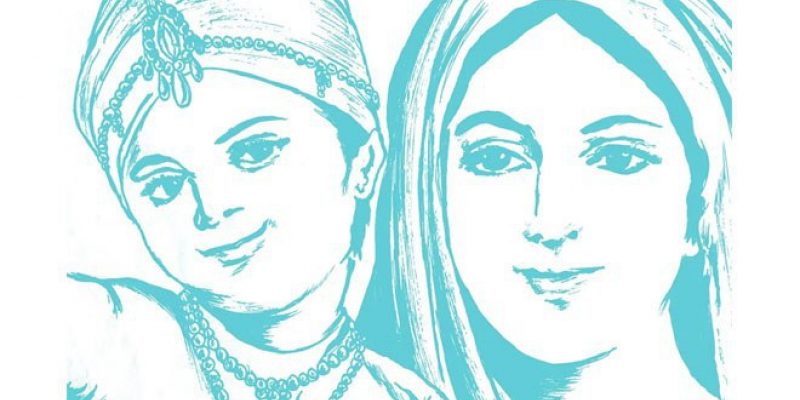