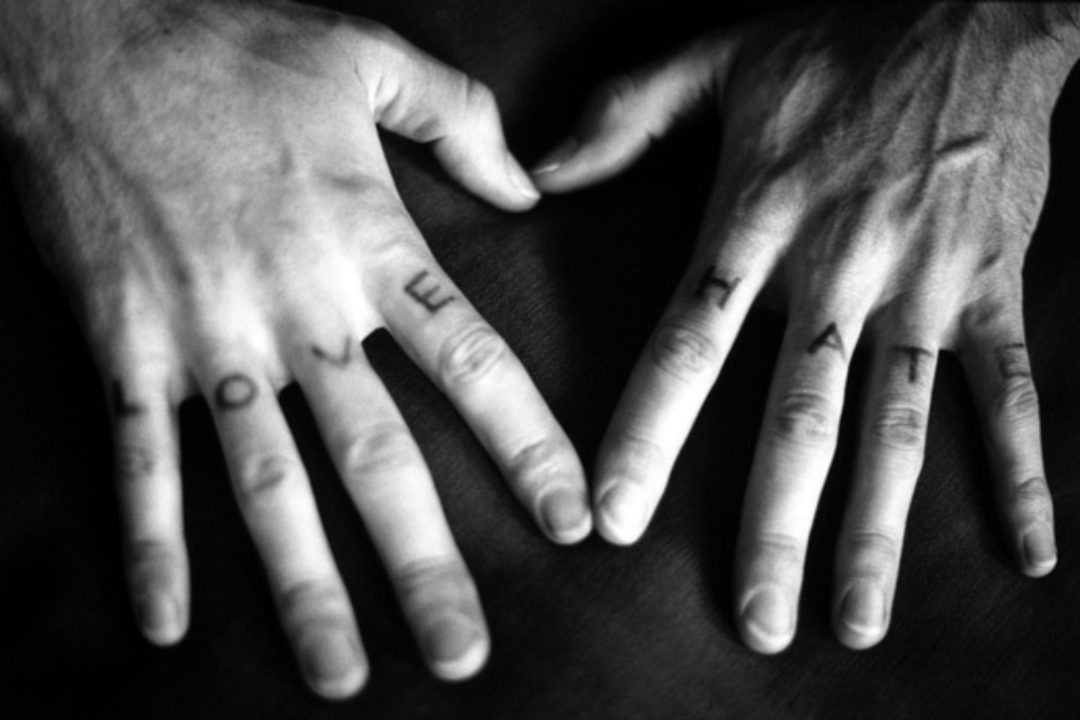 Recently I started having trouble sleeping. Awake at 4 a.m., I'd scold myself: Relax! You crazy anxious maniac! You're ruining tonight and turning tomorrow into sleep-deprived hell. Why are you still awake, you freak?

I asked my lifelong-insomniac friend V what she does, lying awake at night.

The word rage sounded fierce and alien at first. Then I thought: It defines me.

Even saying “rage" feels forbidden to trembling cowards like me. Its hurricane-force wildness sounds false on my lips, like a line in a high-school play or a foreign word sounded out phonetically.

I hardly appear ragey: slack-shouldered, blank-faced, a penguin gait. But I know rage better than most folks ever will. I know that buzzing in the bones, that blaze behind the eyes, that all-consuming desire to annihilate. I know rage but until this week thought I did not, because my rage is a closed circuit. I save it all for myself.

Self-loathing turns us into connoisseurs of rage. It bestows upon us this perverse mastery which we discount just as a home cook discounts her prizeworthy pies because she merely makes them for her family. We think rage has nothing to do with us, because our rage is only about us.

Those who stole our self-esteem—I call them our spellcasters—taught us to feel rage toward ourselves. They made this sound so logical.

You should be, too.

Diligent acolytes we were, compliant people-pleasers: We helpfully amassed would-be evidence against us, more reasons for rage. Yes, I received a B on that test, not an A. No, I should never have loaned Tim my favorite toy. Mmhmm, now that you mention it, I'm lazy, slow, and hideous.

Rage takes self-loathing to another level. Rage is violence.

I know this now, after talking with V: Rage dominates my inner monologues. Rage taints my every view. I don't think: Time to dress. I think: Which unbecoming, sack-like rags will you drag on today? I don't think: I liked having tea with G. I think: How many stupid, selfish, rude things did I say to G? Having to spend two hours with ME: Poor G.

It's only words, not sticks and stones. But words are weapons too.

The outside world hears none of this. They misread our downcast gazes as gentle, passive, saintly, soft. They don't know that we are like Trojan horses with warriors locked inside, clubbing each other and themselves.

Believing our closed-circuit rage is justified keeps us from knowing it exists. That non-stop carping in our ears, face-punching on auto-repeat: It is our default state. How could something so constant, so instant, so right, be rage?

We are its victims, flattened by its force. This fury our spellcasters handed us like lipsticks and trained us to wear turned way too many of us into silent, skulking shells of what we could be. Our rage pounds us into pavements to the point at which pain feels like life, the point at which we think our only other option is invisibility.

First, understand that this is happening. Accept the concept of yourself as an object of violence, a recipient of rage. This alien idea might take a while to gel. Feel the impacts of rage, inside and out. Is it like being power-sprayed with acid? Flayed with sharpened forks? Frozen? Burned? Crushed?

Realize that most folks do not live like this. They listen to podcasts. They plan.

Realize that the violence wielded on us is wielded by us. This perversely proves that we are very, very strong. Within us is astounding power which we were tricked and trained into using to destroy ourselves.

What if we turned this power elsewhere, as a firefighter redirects a hose? What if we aim our rage at whatever really deserves it? And/or what if we transform it into something else, another energy, equally strong?

Try this: Withhold your self-directed rage for a few seconds—not because you don't feel it; that will take longer—but as an exercise, like removing headphones or emptying bullets from a gun.

Feel the difference? That satiny letting-go, your flesh no longer primed for pain? That soothing silence, once the screaming stops?

I only tried this for the first time yesterday.

Savor that sweet relief, even if you think you don't deserve it.

What would it take to make this last an hour? A day? Always? 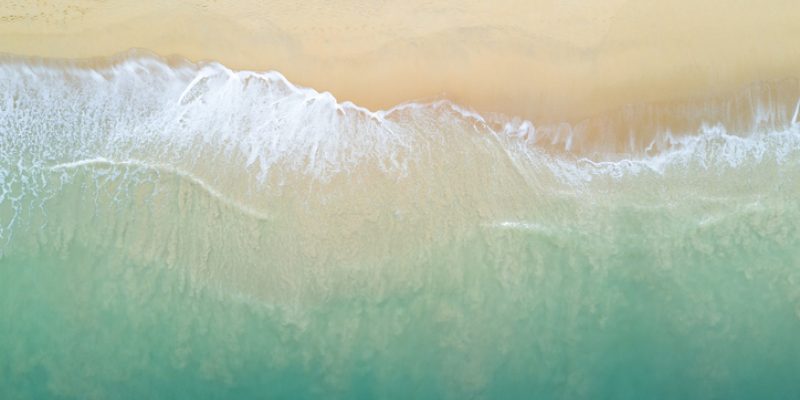 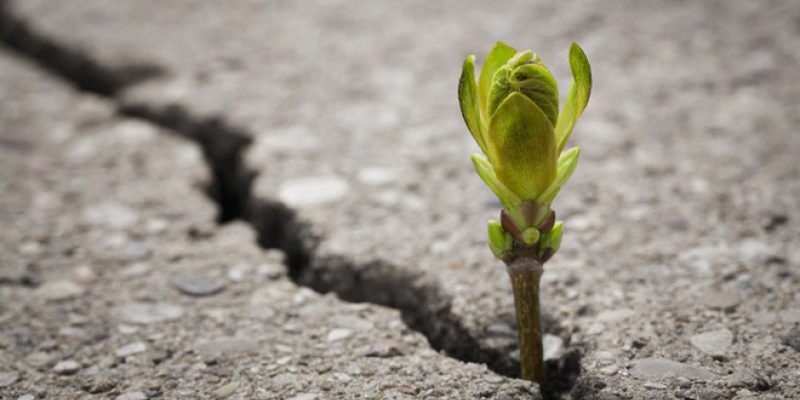 It's OK to Envy Belle Delphine