Does Everyone Call You "Negative"? 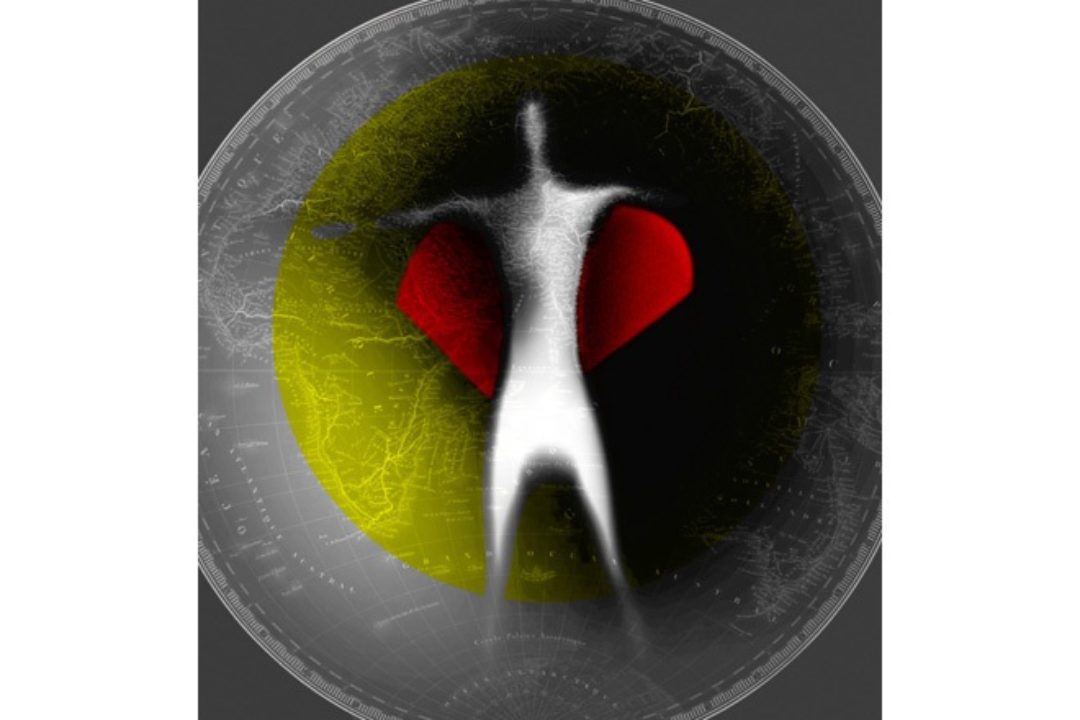 I'm not telepathic. But I probably know something about you. It's this:

If you have low self-esteem, you're often accused of being "negative."

They call you morbid, morose, a downer, a buzzkill, a party pooper, a wet blanket. Things you say, based on observations that seem obvious to you, trigger shocked looks from others, who wail "Lighten up!" then ask why clear skies make you think of mushroom clouds, and why staircases make you think of falling.

Even your jokes upset others. They ask: Can't you simply eat a slice of cake without joking, "Who needs to drive home? We can roll!"

Familiar? Say yes, not just because that would raise my self-esteem, but because it is true—because, unfortunately, I am right.

What would it take for us to "lighten up"? Should this become our resolution: withstand the draw of the dark, and seek bright spots instead in every situation, even if those bright spots seem to us, obscure and absurd?

It's worth a try—if for no other reason than to make life pleasanter for those around us and thus trigger fewer fights.

But the first obstacle is our belief that "negativity" is both reality-based and intrinsic to our souls: that our sense of impending doom, which finds us framing every circumstance in stark terms—even when such frames are sorta funny—is coded into our DNA.

It's not. Granted, all individuals are born with fledgling personalities, and thus with tendencies toward pessimism, optimism or neutrality. Maybe an innate pessimistic tendency played into those traumas that sank our self-esteem. And maybe now that pessimism—plus the fear, shame and pain of hating ourselves—manifests as "negativity," so now we see in every crowd an opportunity to be the ugliest, dumbest or worst-dressed and in every sport an opportunity to lose.

To have low self-esteem is to inhabit a dark place. Maybe we don't like darkness, but it's what we know. Those with high self-esteem don't understand: We think that we taint everywhere we go and everything we do and everyone we know: that parties sparkle until we attend them. Landmarks lose their luster at our touch. Flashes of joy we see as fleeting phantasms, as tricks, as acts (because we do not deserve them) of theft.

As long as we despise ourselves, our hearts carry this curse. We did not write it there. Things happened to us. We were thrust into the dark. We were warned: Sunshine? Flowers? Not for you.

But now it is a choice.

How can we who know darkness way too well begin to conjure brightness, even feeble streaks of it? First, let's try silence. Before saying almost anything, stop. Count to ten. This will feel weird at first. But in those instants, ask yourself: Is what I want to say true? Really? Could I simply keep it to myself? Could I say something else instead -- not flat-out lying, but from any other vantage point? Or even change the subject: Hey, look at that cat. Whatever, as long as it dwells outside the darkness.

Yes, for us that darkness is a hungry maw. It mesmerizes. Whoosh.

The more we can forgive ourselves, the less seductive it becomes. 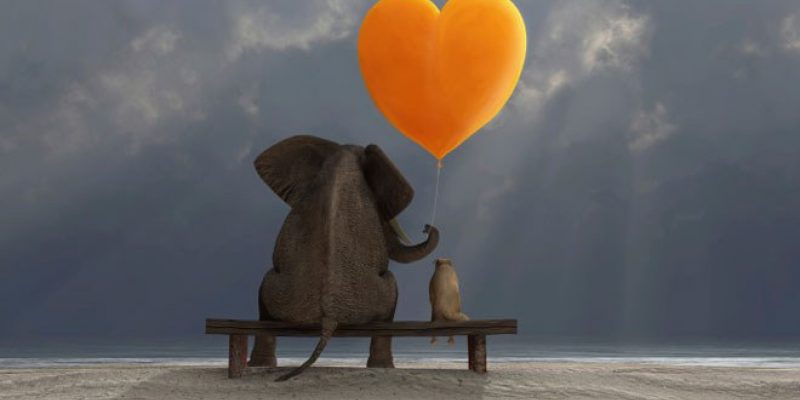 Kindred Spirits Can Save Your Life, Even If You Never Actually Meet Them 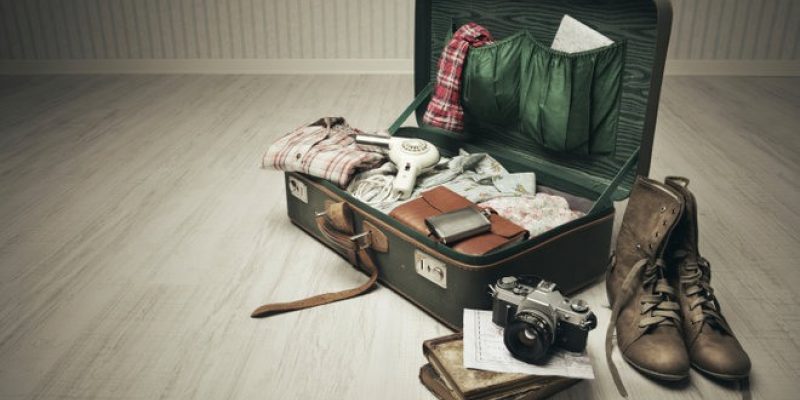 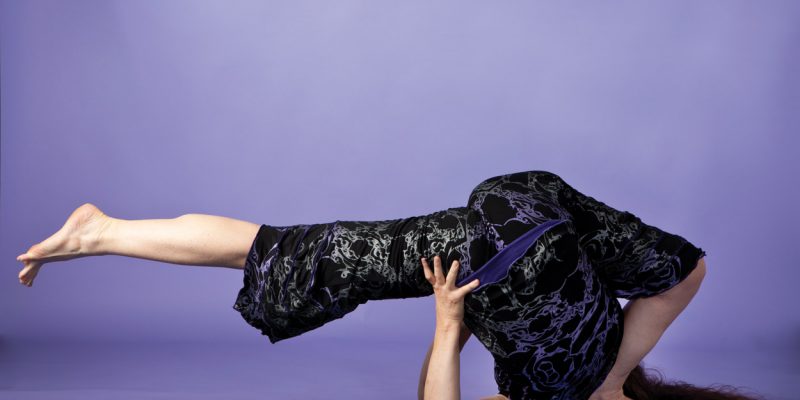 Embodying Change: How Movement Can Transform Your Life 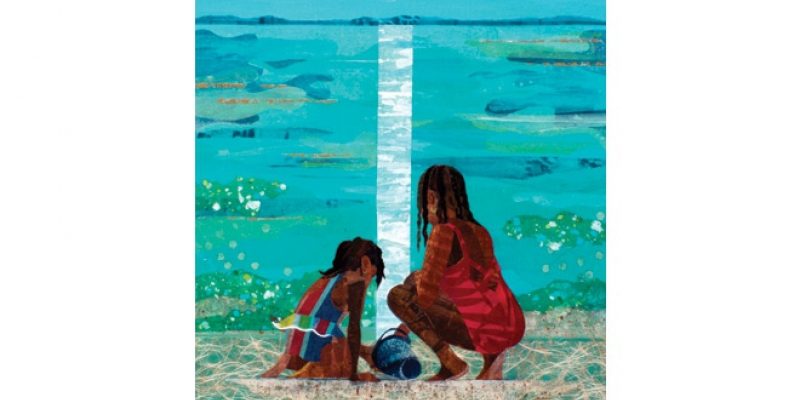