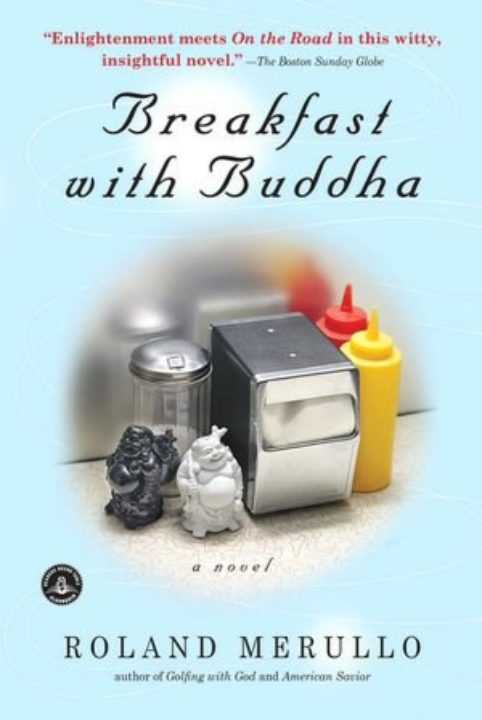 Seeking out something to laugh about on a daily basis—such as watching your favorite comedian online—may be just what you need to create a more relaxed, zen-like state of mind. A new study by Loma Linda University Health reveals that joyful laughter produces an abundance of gamma brain waves, similar to those found in a person who meditates often.

Using laughter as a form of therapy—also known as Humor Associated with Mirthful Laughter (HAML)—is increasing in popularity as a holistic and non-pharmacological treatment.

For the study, researchers recruited 31 participants who were asked to watch a 10 minute video segment in one of the following genres: humorous, distressful, or spiritual.  As they watched the video, they were connected to an EEG monitor that measures brain wave frequencies from 1 to 40 Hz.

As the participants watched the humorous video, the EEG data showed that the brain produced significant levels of gamma waves (30-40Hz). Gamma waves are abundant in the brains of people who meditate often and have reached a state of contentment and happiness.

Also, since gamma is the only frequency found in every part of the brain, we now know that humor literally engages the entire brain; and similar to meditation, holds it there.  Researchers refer to this state as being ‘in the zone.’

A person in this state of mind thinks more clearly and has more integrative thoughts.  According to researchers, this is especially important for a person who wants to revisit or reorganize certain aspects of their lives in order to feel renewed and focused.

So what makes you break into joyful laughter? Watching your favorite sitcom or comedian? Silly cat videos? Whatever it is, be sure to seek out a little humor on a daily basis to increase your calm and happy gamma waves. 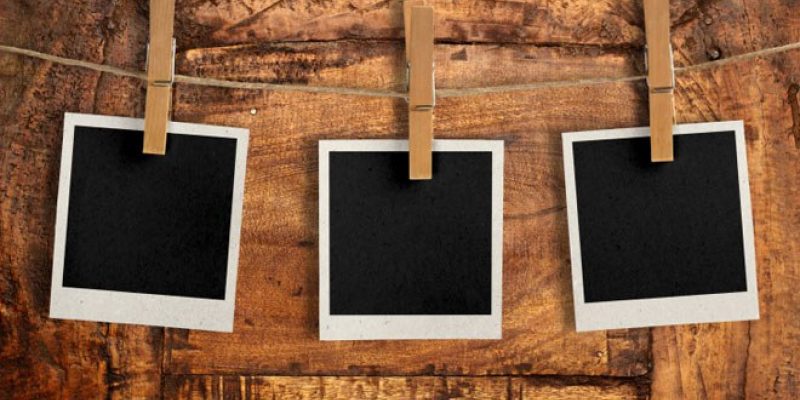 10 Ways To Improve Memory And Concentration 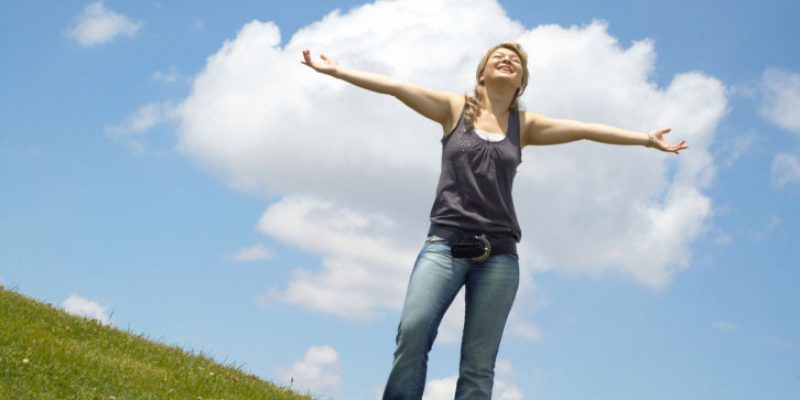 How to Achieve Whole Body Happiness