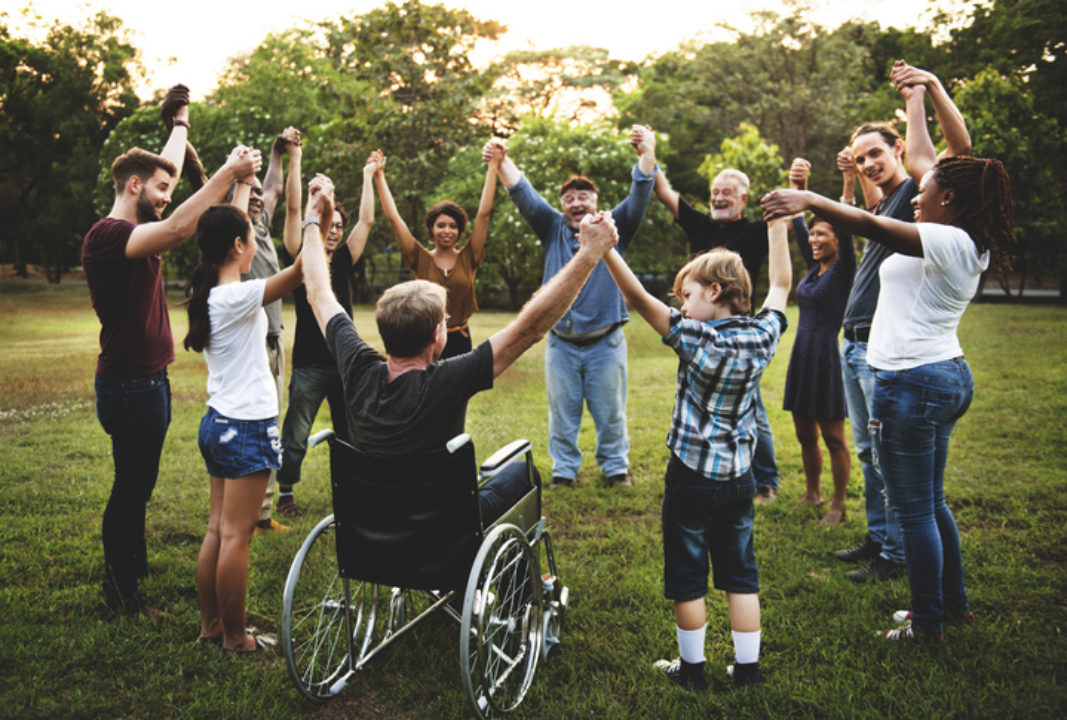 "I don't want Christians to tolerate Muslims, Jews, Hindus, Buddhists, and atheists. I don't want straight people to tolerate their LGBQ neighbors. I want us all to do better than that."

Don't get me wrong. Both words stand for good things. Tolerance is decidedly better than intolerance, and compromise is certainly preferable to hidebound rigidity and uncompromising attitudes. The problem is, they're frequently offered up as ideals—qualities we should aspire to and encourage in others, formulas for overcoming the divisiveness, tribalism, and polarization that afflict our world.

This is all well and good, but it seems to me that tolerance and compromise are steps in the right direction, but small steps. They leave us far short of where we ought to be.

Here's how tolerance is defined in one dictionary: "a fair, objective, and permissive attitude toward those whose opinions, beliefs, practices, racial or ethnic origins, etc., differ from one's own; freedom from bigotry."

That sounds great, except in common usage tolerance also means this: "the act or capacity of enduring." A synonym for the verb "to tolerate" might be "to put up with." We tolerate a child's temper tantrum. We tolerate Uncle Blowhard at Thanksgiving dinner. We tolerate a traffic jam. As I type this, I am trying to tolerate the construction noise on my street.

But what human being wants to be put up with? I sure don't want other people to merely tolerate me, and I don't think members of a racial, religious, or other minority want just to be tolerated by the dominant population. Sure, being tolerated is infinitely better than being harassed, hated, oppressed, subjugated, or targeted for violence. But, really, is it enough?

Tolerance strikes me as the emotional equivalent of "live and let live," or the “separate but equal” public policies our courts long ago rendered obsolete—a half measure at best. It has inherent limitations, as in a medical use of the term: patients can develop a dangerous tolerance for antibiotics or sleeping pills.

In our connected, pluralistic world, we need to aim higher. I don't want whites to tolerate people of color. I don't want Christians to tolerate Muslims, Jews, Hindus, Buddhists, and atheists. I don't want straight people to tolerate their LGBQ neighbors. I want us all to do better than that. If the spiritual ideal of universal love is beyond reach, at least we can aspire to acceptance. We can reach for genuine respect. We can foster empathy. We can encourage everyone to enjoy, celebrate, and appreciate the Other. We should learn from those who are different from us, not just put up with them. As anyone who has engaged in interfaith activities can attest, what we stand to learn from genuine, curious, sincere engagement can't be matched by a course in sociology or comparative religion.

Turning to compromise, the word is thrown around these days with an almost sentimental longing for days when political leaders were willing to modify their positions and strike deals with their opponents. A compromise is defined as "a settlement of differences by mutual concessions; an agreement reached by adjustment of conflicting or opposing claims, principles, etc., by reciprocal modification of demands." Obviously, compromise seems terrific compared to the antagonistic recalcitrance politicians display every day, but as an ideal it feels tepid. Compromise can be tolerated (i.e., put up with) as long as nothing better is possible; but settling for compromise can, in itself, be a compromise—as in accepting "standards that are lower than is desirable."

Compromise makes sense with disputes that can be quantified. Say you and I are on the city council and we agree that an old school building needs to be made more energy efficient. I want to spend 20 million dollars; you think we can afford only 10. Compromise means we settle on 15 million.

But not all problems lend themselves to such negotiations. Go to war or not go to war? Ban semi-automatic rifles? Medicare for all? Such questions lead to up or down and yes or no positions. But phrased another way—How can we solve the crisis that's making war an option? How can we reduce gun violence? How can we assure healthcare for everyone?—the issues become non-binary and therefore amenable to more than simple compromise.

Yes, it would be nice to have leaders who are willing to compromise. But I want leaders who are creative, who can think outside the usual boxes and engage in the kind of fertile, vibrant communication that leads to innovation. For open-minded people who aim for real solutions, what seems to be a clash with opponents whose perspectives, values, and priorities are different becomes, not an impasse, but something more akin to a spiritual opening—a kind of transcendence that creates space for Grace. In that fecund space, it becomes possible to create something fresh, something previously unthinkable that individuals could not dream up on their own.

Artists know this. Inventors know this. Visionary business leaders know this. Why, then, do we ask only compromise of our political leaders?  Why not insist that they loosen their grip on ideologies and loyalties and expand the boundaries of their imaginations? Conservative and liberal are not fixed positions like north and south. Democrat and Republican are not like numbers that can be added together and divided by two. For those who want to attack problems with bold, creative ideas, initial policy positions can be as malleable as a novelist's first draft, or an architect's sketch.

We can rise above tolerance and compromise. We should tolerate no less, and on that we should not compromise.

Want to read more? Check out 15 Affirmations for Practicing Acceptance and Tolerance. 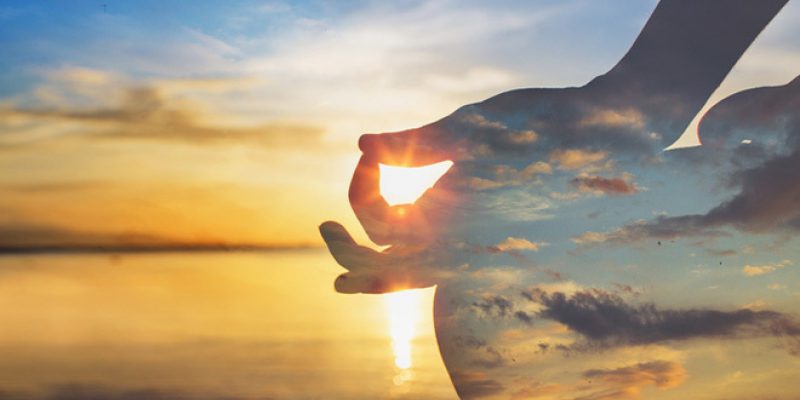 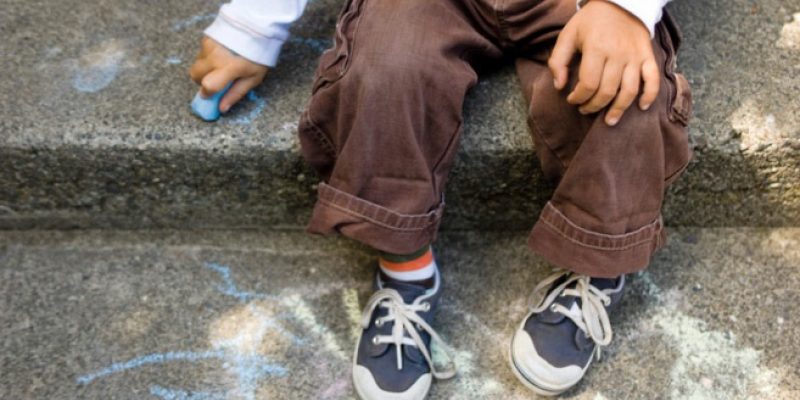