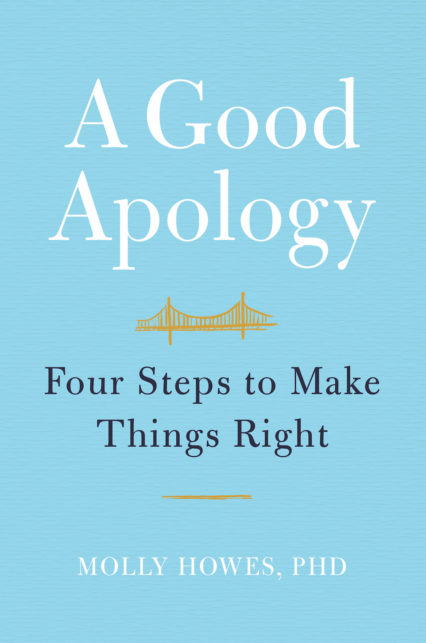 Molly Howes, PhD, is a Harvard-trained clinical psychologist and award-winning writer. She has been published in The New York Times Modern Love column, Best American Essays, NPR’s Morning Edition, and...