You are Wise, Resourceful and Kind 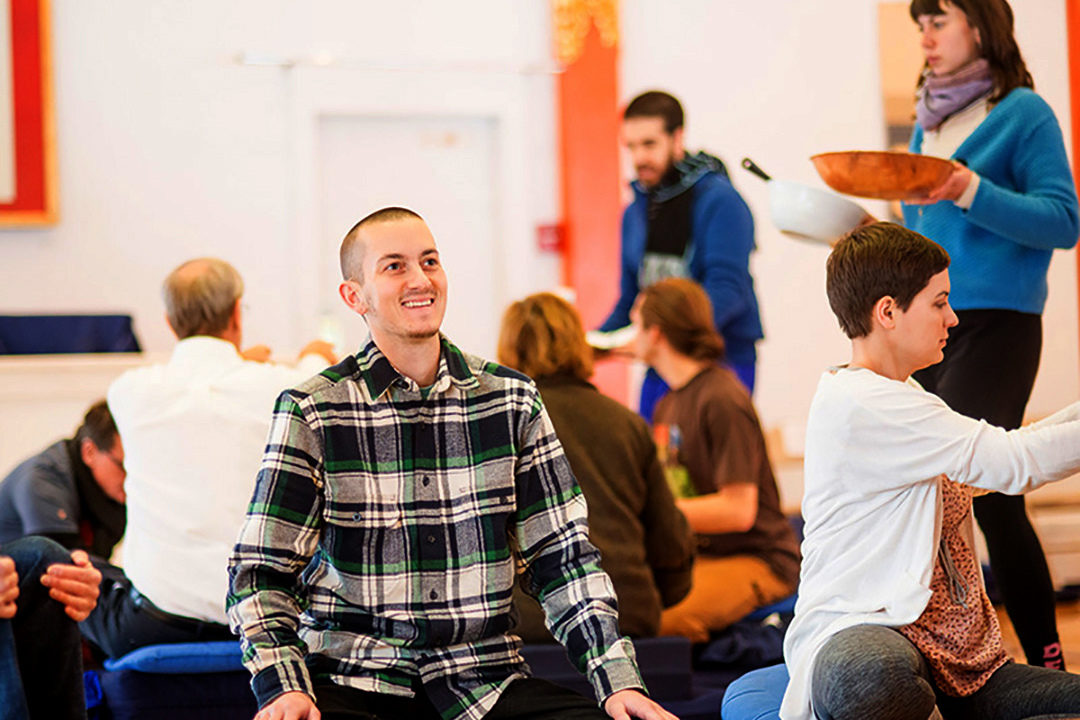 Dathüns focus on how we can come into our heart, beyond the negative thoughts we may have about ourselves, and tune into what is really, fundamentally there.

Tibetan meditation master Chögyam Trungpa Rinpoche said we shouldn’t meditate to become better people. We should meditate to recognize what we already are — which is inherently wise, resourceful and kind. At the core of every human being is an awakened nature he called “basic goodness.”

Trungpa, whose most well-known student is meditation teacher Pema Chödrön, established Karmê Chöling Shambhala Meditation Center nearly 50 years ago so that people interested in meditating could discover that basic goodness for themselves.

“Our only reliable source of strength is the goodness of our hearts” said Sakyong Mipham Rinpoche, the present leader of the Shambhala lineage. “Our only foundation for coming to terms with the suffering of the times is our innate need to be decent human beings.”

While Karmê Chöling offers several deep retreats in the Green Mountains of Vermont that range from a weekend to a week or more, its most popular offering is the month-long meditation retreat known as “dathün,” a Tibetan name that means “moon session.” (Listen to this Moth Radio Hour clip for one participant’s dathün experience.)

Dathüns offer the option to join for a week, two weeks or the full month. There are separate week-long retreats, also centered around exploring our inherent goodness, that are known by their Americanized name, “weekthün.”

Both dathüns and weekthüns offer the opportunity for first-time and established meditators to work with meditation instructors and senior teachers who guide participants in the art of sitting and walking meditation — answering questions as they arise about technique, posture, the breath and the nature of mind, whether it’s spinning with thought or settling into the silence that reveals awakened nature.

“Dathüns focus on how we can come into our heart, beyond the negative thoughts we may have about ourselves, and tune into what is really, fundamentally there — which is awake, sane, good and worthy,” said Myra Woodruff, executive director of Karmê Chöling.

Dathüns and weekthüns are held mostly in silence, which sounds challenging at first but soon reveals itself to be essential to the retreat experience. The days shift between “noble silence,” when meditators avoid even non-verbal communication or eye contact, to “functional speech,” a practice where “pass the salt” may be the longest conversation you might have that day. Other days, a normal level of speaking is encouraged between meditation sessions.

Daniel Rekshan, who sat the fall dathün at Karme Choling last year, said when everyone you’ll encounter in a given day has committed to silence, you notice more clearly the internal dialogue that wrangles over how to relate, or not relate, to others.

“When you cut those energetic patterns out, you really don’t have any other choice but to be present,” he said.

That’s not to say deep retreatants become anti-social, said Leah Cooper, who has sat two dathüns at Karmê Chöling in the past year.

“When you come out of dathün, you’re able to connect with people on a level that you really have to experience for yourself,” she said. “Something opens up and something transforms.”

The meditation schedule begins at 7 a.m. and continues through 9 p.m., with spacious breaks throughout the day and insightful talks regularly shared by the senior teacher.

The main style of meditation at dathüns is called “shamatha,” which uses the breath as a focus of practice. Participants also practice walking meditation, giving their legs a stretch while tuning into the feeling of the shrine room floor beneath their feet.

Other forms of meditation include aimless wandering, where the call of your spirit may direct you to the gentle trails winding through the center’s 700 acres of maple forest, or into the neat rows of flowers and vegetables growing in the one-acre organic garden (the fruits of which you may see later on your plate). Another type of meditation involves picking a spot in nature and observing whatever arises.

“You’re kind of invoking the inner child. You go outside and just explore wherever you are drawn to explore,” Cooper said.

To help practitioners maintain mindfulness at mealtime, meals are served in the shrine room in a style called oryoki, which is Japanese for “just enough.” Meditators serve each other three-bowl meals, accompanied by chanting and the clacking of wooden blocks. It encourages mindfulness, and maintains awareness away from the cushion.

“It’s a really strong teaching about how to relate to others in society ,” said Rekshan. “It was one of the most potent ways of learning mindfulness or meditation in a social context.”

While Karmê Chöling hosts retreats for the Shambhala lineage of Tibetan Buddhism, its dathüns and weekthüns are non-theistic and open to anyone who is willing to delve deeper into knowing who they are through meditation.

“It’s not about adopting a particular religion at all,” said executive director Woodruff. “ It’s about discovering one’s own mind and heart.”

If you identify as a person of color or are an educator, M.Ed. student, health care professional, or full-time artist you may be eligible for special financial support to attend our retreats. 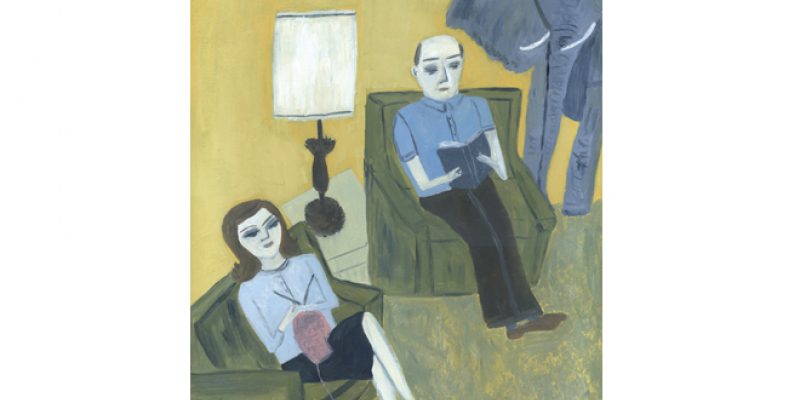 Finding the Truth of Who You Are in Your Relationship 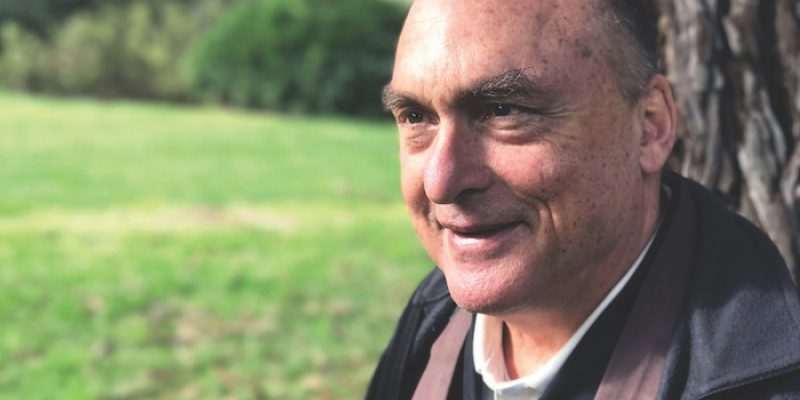 Chasing That Most Important Point 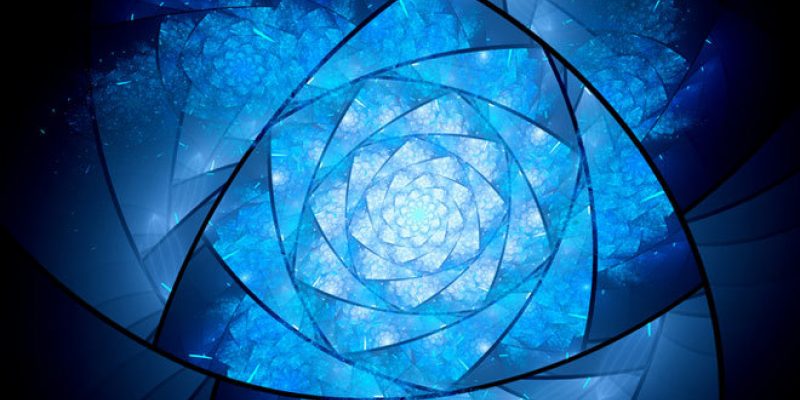 The Heart of Money: ​ The “Fine Print” Commandments We Give Ourselves 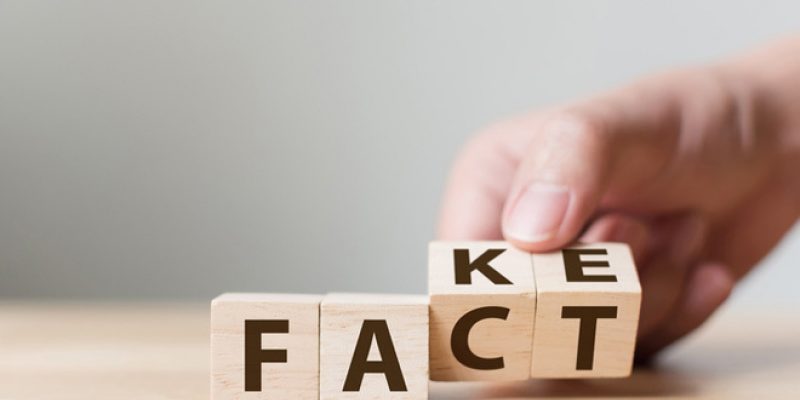