September Is A Month For Remembering 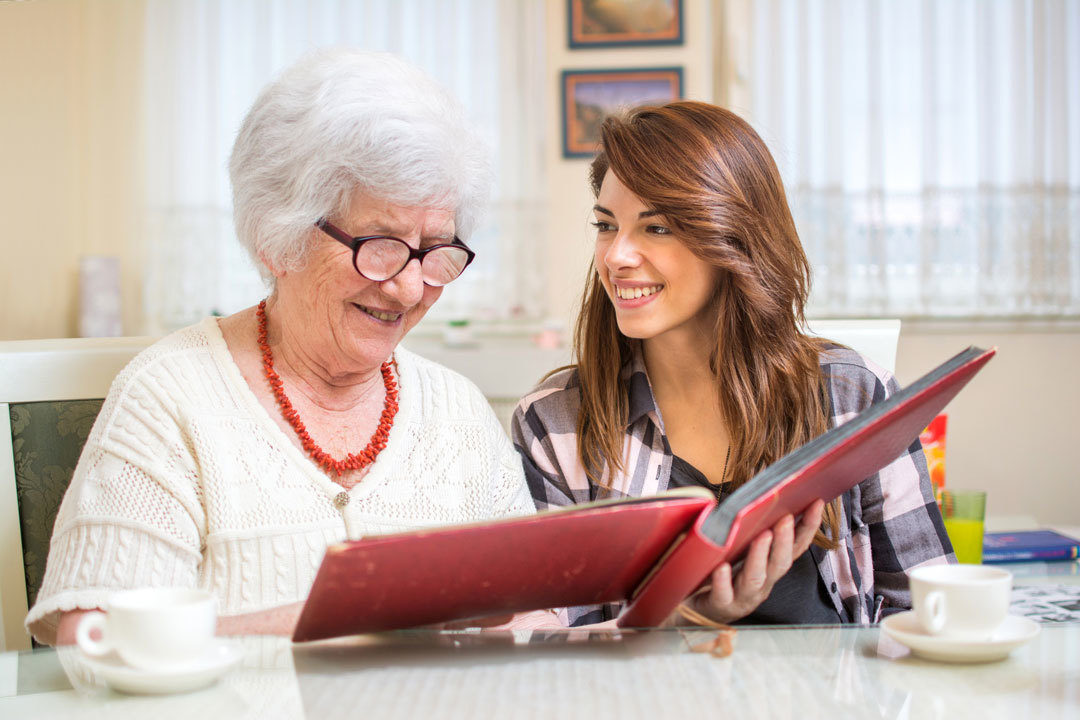 September is a wonderful month with cooler temperatures that are pleasing, and, for many of us, with fond memories of going back to school with a new lunchbox, a new back pack, and a fresh chance to learn new things.  It is also a month with two special holidays that involve remembering: Native American Day, and Grandparents Day.

Since 1968, when Governor Ronald Reagan signed a resolution, the fourth Friday in September has been a holiday dedicated to honoring and celebrating Native Americans, the Native American culture and the contributions that Native Americans have made to the United States.

On this special day cultural events are held, such as pow wows, to celebrate our indigenous Americans with dancing, music, singing, and socializing at markets that feature special foods and conversations that help us all remember the contributions of our earliest settlers.  Where I live, our native arts museum hosts a special day with food, music, tribal dancing and ceremonial garb worn by native Americans who live in this area to mark Native American Day.  There’s always a good turnout and many people tour the museum as part of the day’s festivities, some for the first time.  It seems there is always something new to be experienced and to learn about the people who lived in this area before it was settled during the migrations of citizens from the East Coast.

It was President Jimmy Carter who began National Grandparents Day by presidential proclamation in 1978; Congress passed legislation proclaiming the first Sunday after Labor Day as the day for annually remembering and acknowledging their many contributions to American culture.

In his presidential proclamations, President Obama called on Americans to “honor those who have helped shape the character of our Nation, and thank these role models for their immeasurable acts of love, care and understanding.”  An organization called Generations United urges grandparents and older adults to share their wisdom, perspectives and key civic values with young people on this annual day of remembering grandparents.  Their slogan is “Celebrate Grandparents Day by committing to do Something Grand!”

Although my own grandparents are deceased, I enjoy some of the activities in our community that mark this Sunday such as a fitness run for seniors, various parties and celebrations in local assisted living centers that are open to the public, and the public library events during the month of September that focus on story-telling, and reading books about some famous grandparents and some that well known only among their families.  When my grandkids were young and in pre-school, they often drew pictures and created art that featured me as the centerpiece of their efforts as a grandparent they knew and loved.  I saved this precious art to return to them one day when they are grown.

This year, I have chosen to participate in National Grandparents Day by donating time as a volunteer at the local library reading to pre-schoolers.  Not all the children have grandparents nearby, and some may have grandparents who are deceased, so for a few hours I will be with them as a representative grandparent. I will do my best to make it fun, and I am certain I will enjoy sharing stories with them that help bridge our generations.  It will make me feel grand inside and I hope it will help them remember their elders fondly.

The Celebrant Foundation & Institute (CF&I) is the nation’s preeminent online educational institute that teaches and certifies people as modern day ritual and ceremony professionals called Life-Cycle Celebrants®. Founded in 2001, the educational nonprofit organization headquartered in Montclair, NJ, is a member of the International Federation of Celebrants.  To date, the CF&I has graduated nearly 900 Life-Cycle Celebrants® who preside over 20,000 ceremonies each year throughout North America, Asia and Europe. To learn more about the CF&I, visit www.celebrantinstitute.org.

Elaine Voci PhD is a Life Skills Coach and Certified Life Cycle Celebrant. She is also the author of Bridge Builders: Ordinary Women Doing Extraordinary Things, and Creating the Work You Love: A Guide to Finding Your Right Livelihood. 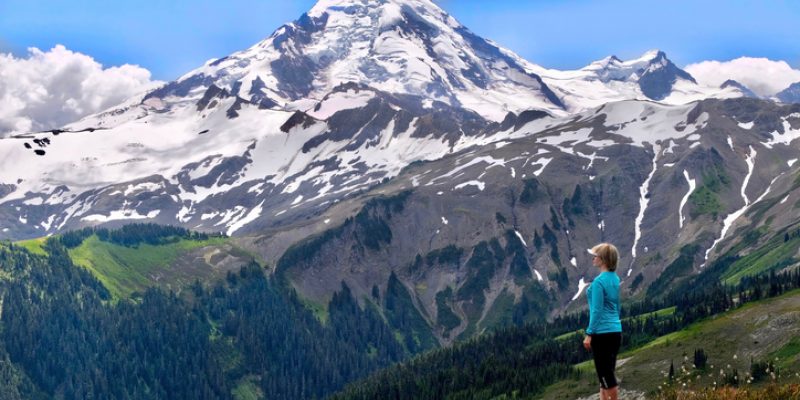 Discover the Seven Gifts of Menopause 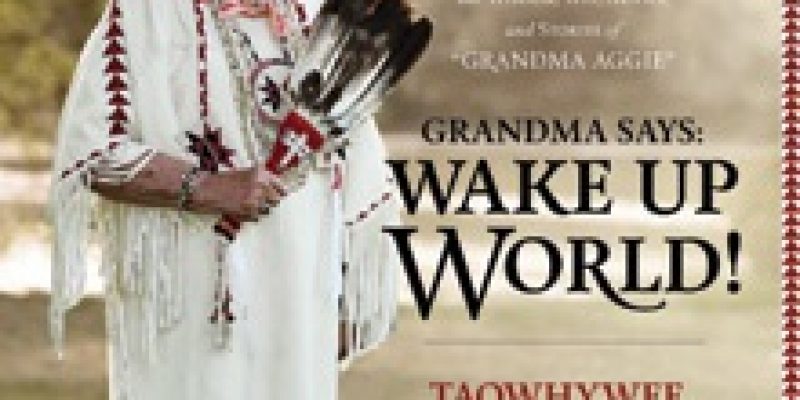 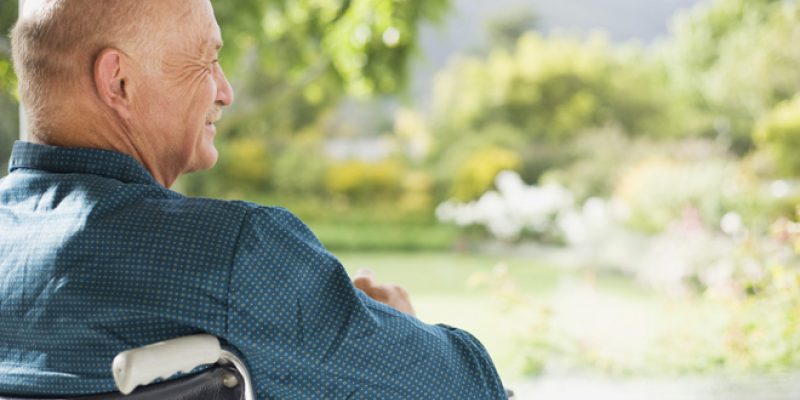 Becoming Disabled Is a Path to Marital Bliss 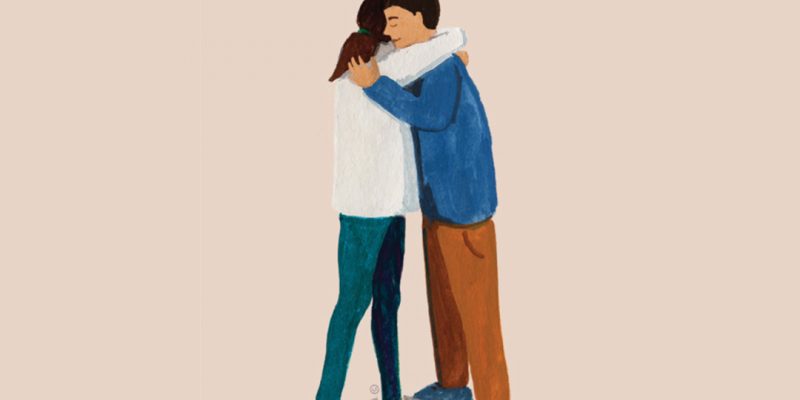