How to Stop Speaking Harshly to Yourself

Harsh self-talk is a pattern of learned behavior, and the good news is we can unlearn it. 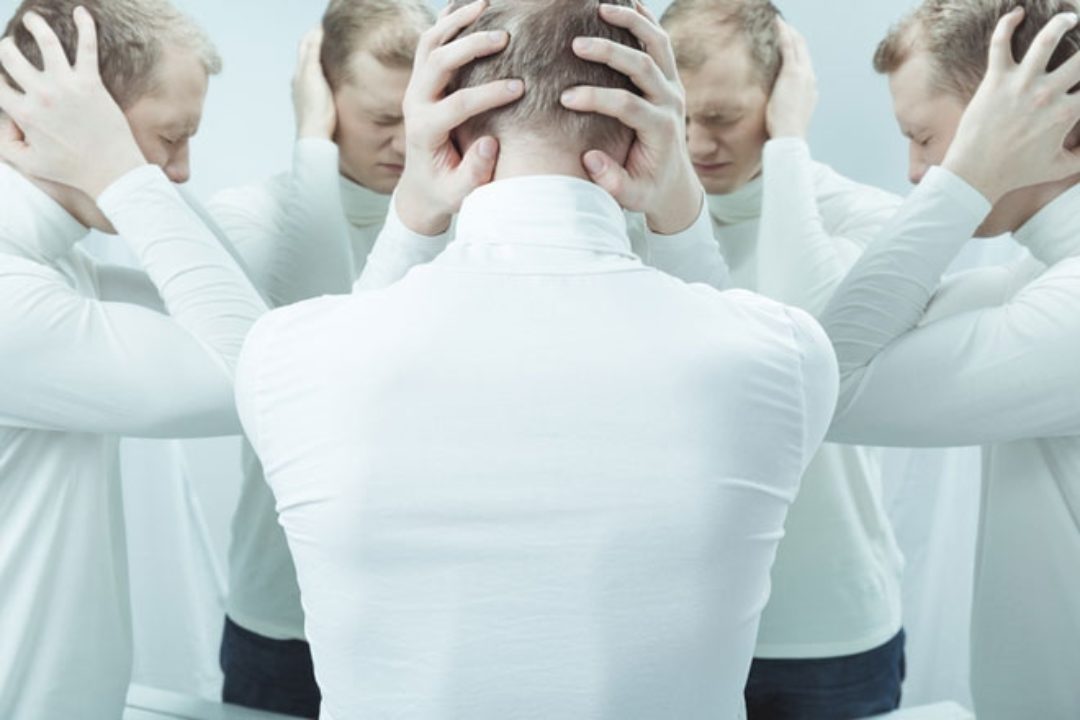 Recently, I read an interview with author Danielle LaPorte where she stated that she never speaks meanly to herself. “Not ever.”

This blew my mind. Because even though I write regularly about practicing self-compassion and embracing ourselves, I still struggle with harsh self-talk.

I’m guessing you do, too.

“There are many reasons why we speak so harshly to ourselves,” said Lea Seigen Shinraku, MFT, a therapist in private practice in San Francisco. Two of the most common reasons are: to motivate change and to defend against vulnerability, she said. Many people think “that if they aren’t hard on themselves, they will be lazy or never change.”

People also use harsh self-talk to avoid doing things that are scary, to manage expectations, and to find a sense of control, she said. Shinraku shared this example: You’re looking for a new job. But you don’t apply for challenging positions to protect yourself from possible rejection. You tell yourself you’re simply not smart enough.

“[I]t might feel less humiliating to speak harshly to yourself internally, rather than to be more ‘publicly’ humiliated by risking rejection (or being rejected) by a potential employer.”

Harsh self-talk is also a habit, said Sarah Margolin, LMFT, a therapist in private practice in New York City. Over time, you might’ve internalized the negative, critical voices of your caregivers. Today, those voices have become your own.

Thankfully, because harsh self-talk is a pattern of learned behavior, we can unlearn it, Margolin said. Below are three tips to help.

According to Shinraku, our harsh self-talk is actually an alarm that indicates we’re facing something scary. She stressed the importance of getting curious and exploring the underlying fear. Because once we delve deeper, the harshness tends to diminish.

For instance, you just started a relationship, and your self-talk has been especially negative. When you examine what’s going on, you realize that your fear of being rejected and being close with someone is driving your mean self-talk, she said.

If harsh self-talk is an alarm, your fear is the fire, Shinraku said. “We get so caught up in how loud and harsh the sound of the alarm is, that we do not attend to the fire that’s burning—the fear and suffering that require our attention and compassion.”

We think that if we just do better and be better, then we’ll shield ourselves from suffering (likely a thought rooted in our childhood). We think that if we can control everything, we’ll remain unscathed. “This is a misunderstanding,” Shinraku said. She suggested re-teaching ourselves that suffering is part of life, and when we suffer, what we really need is self-compassion.

One practical strategy is the self-compassion break, developed by Kristin Neff and Christopher Germer for their Mindful Self-Compassion course. “The break is a series of phrases that you can adapt to your situation,” Shinraku said. When you notice you’re speaking harshly to yourself, repeat these phrases:

If you don’t like the word “suffering,” Shinraku suggested experimenting with: “This is hard. Hard experiences are part of life. May I be kind to myself.”

Margolin stressed the importance of kindly parenting ourselves, which we can do by being comforting and encouraging. For instance, she suggested thinking of what you’d say to a child who is hurt, scared or disappointed. Try to console yourself in the same way. (It might even help to picture yourself as a child or even to look at a photo of yourself as a child.)

According to Margolin, you might tell yourself: “Everyone makes mistakes,” or “It’ll be OK.”

It’s hard to stop cruel and cold self-talk. We see it as gospel. But remember that this self-talk might simply be a habit. And like any habit, you can quit (and substitute it with something healthier, more nourishing). Remember that your mean self-talk might be a signal of an underlying fear. Exploring your fear can diminish the intensity (and help you get to know yourself better).

All of this takes practice—like anything worthwhile.

This article was first posted on PsychCentral.

Margarita Tartakovsky, MS, is an associate editor and regular contributor at Psych Central. Her Master's degree is in clinical psychology from Texas A&M University. In addition to writing about mental disorders, she blogs regularly about body and self-image issues on her Psych Central blog, Weightless. 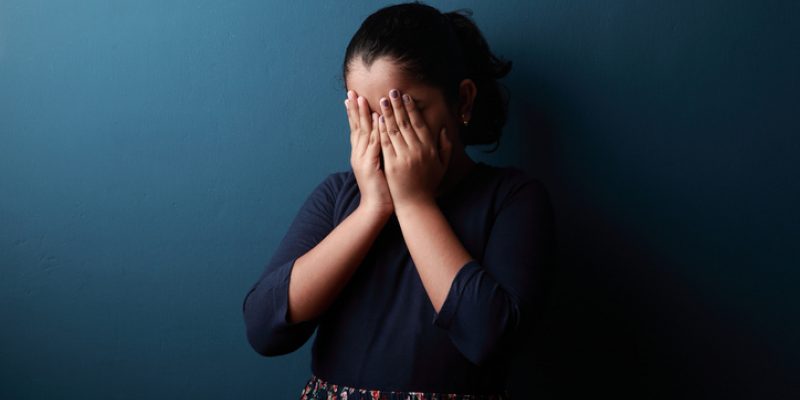 Don't Give Up on Defending Yourself Against Shame 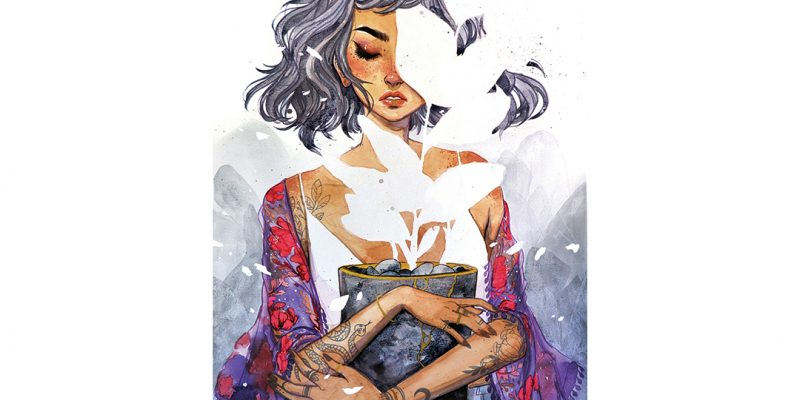