Breathing through Untangling Myself

Discovering yoga and embracing the constant transitions that come with the practice. 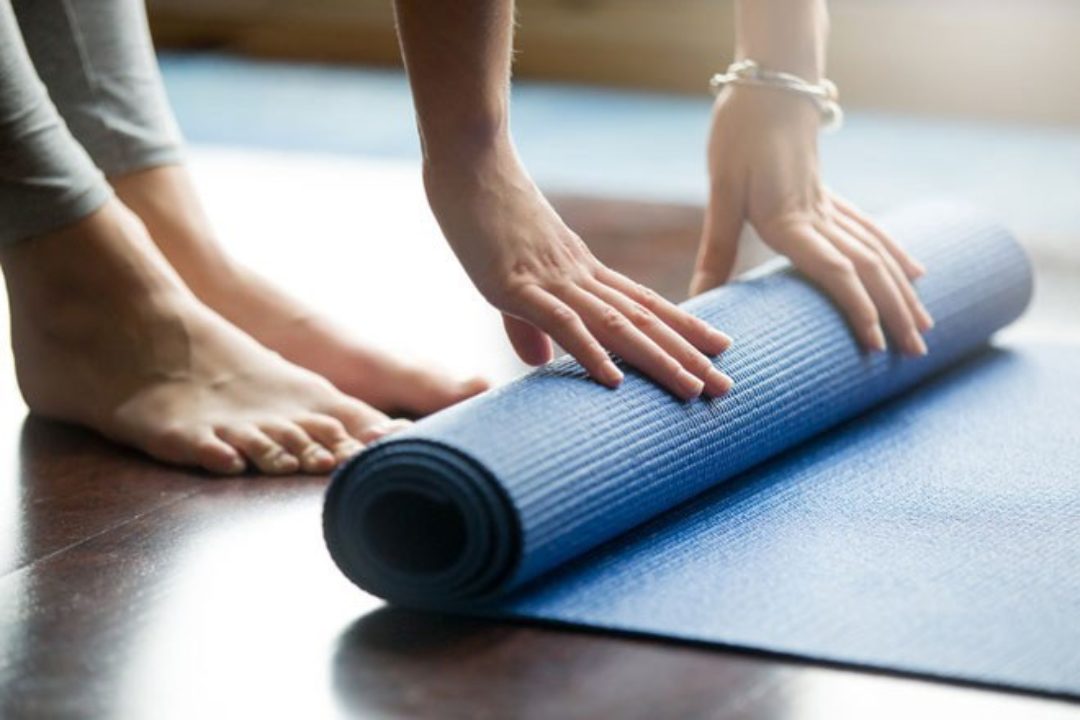 While sitting on the porch of my restaurant on a warm evening last August, I admitted to a dear friend that I had lost all hope. I was at the end of a long, dark night of soul searching that began a few years earlier. What started as a troubling issue of faith became a full blown existential crisis that would take me into the darkest time of my life. I was despondent, bitter, and drinking at an alarming rate. The person I had become was putting enormous pressure on my personal relationships, as well as my business. My life was, in short, a train wreck. Twice, over the previous year, I had seriously contemplated suicide—a place I never imagined I would be. Up until then, no matter how bad things would get, I always held onto the idea of a better tomorrow. But now, the floor of the abyss greeted me with open arms.

At the time, I was in the middle of some large life changes. My marriage of 25 years coming to an end being the most prominent. After yet another embarrassing night of heavy drinking, I came to the realization that something had to be done. I was in an unsustainable situation and if I did not change course at that moment, I might never again get the chance to start anew with the same momentum. So I said to myself, “never again”.

Not drinking enough to kill a small horse every night came with some unexpected consequences. The first being, much to my surprise, the cumulative hangover didn’t send me into a state of shock. The second, and by far the more welcome of the two, was the emergence of a clear mind. I could think straight for the first time in years. I quickly came to realize that I needed to find something that would take the place of heavy drinking and bad decisions.

One evening, I was sharing a pot of tea with one of the yoginis from the yoga studio up the block from my restaurant. As we sat there sipping our tea she began to tell me a bit of her life story, and what a story! This young woman had truly gone through hell and back, and there she sat, totally at peace with herself and the world around her. Her secret? Yoga.

“You should try it,” she said.

I thought, “Yoga? You must be kidding me. Yoga is for granola eating hippies, of which I am not, nor do I have the desire to become.”

“I’ll get you a week free pass,” she continued with a wink.

Yoga. If you had asked me about doing yoga a year earlier, I would have scoffed. I was cynical, highly stressed, middle-aged, 45 pounds overweight, and a high functioning alcoholic. Why would I need yoga?

But, I had a free yoga pass for a week. In my mind, I thought I’d drop in, take a class or two, and hopefully get her off my back; but under no circumstances was I going to become one of those “yoga people.”

I was wrong. This morning I had a bowl of granola after my 6:00am vinyasa class. In fact, every day for the past seven months, I’ve found my way to the studio for class. Much to my surprise, the hallowed spirit of Patanjali has not requested that I stop giving his beloved yoga a bad name. Even more to my surprise, I am loving the mat and my practice.

Every morning when I come into class and unroll my mat, my universe shrinks to a 28” x 68” piece of rubber. I know for the next hour or so, all I have to think about is my breath, and not falling over when a pose calls for any semblance of balance. A few weeks ago during a yin class, we were coming out of a rather intense sleeping swan. Our teacher cautioned us not to come out too quickly, but to remain as mindful during the transition as in the pose itself, “because”, she said, “like asanas, transitions in life are as important as life itself”. As I was untangling myself, the import of that simple sentence sunk in. This moment between where I was seven months ago, and where I hope to be in the future, is important. I can’t ignore it, nor should I rush through it. I had to stop for a bit. Don’t tell anyone because I have a reputation to uphold, but I cried. I don’t know why, perhaps because I felt a weight lifted from me, or perhaps because for a brief moment, I caught a glimpse of transcendence. All I know is on that day, my 28” x 68” piece of the universe was whole.

I don’t want to give the impression that I have miraculously become a stable member of society. I’m still a cranky, mildly misanthropic chef who is struggling to find my place in the universe. I still have many of the same questions and fears as I have always had. Life is still just as confusing to me as it was when I started my way down the rabbit hole.

Of the many benefits yoga offers its practitioners, one of my favorites is its ability to get me to do things I never thought possible. When once I could not touch my toes, I now can put my hands flat on the floor. When once I would let my fears take control of me, I now breathe and let them pass through me. When once I easily gave in to my impulses, I now stand in mountain pose with my mind focused inward and let them go. When once I needed a martini, now I simply need my breath. I have come a great, long way. I have a great, long way to go, but between those two phrases stands that for which I have been looking: peace. 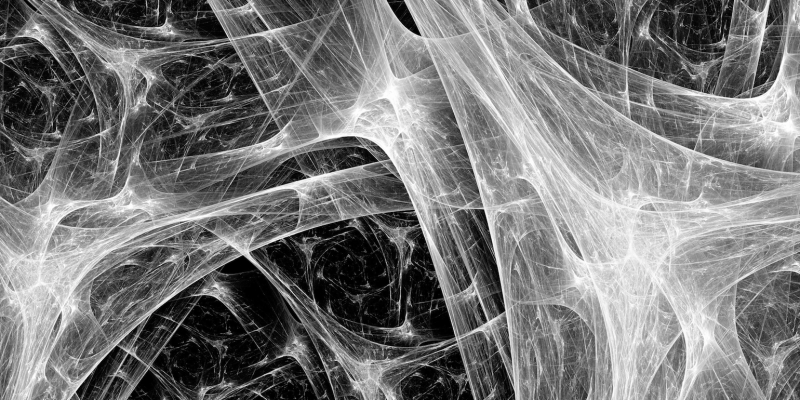 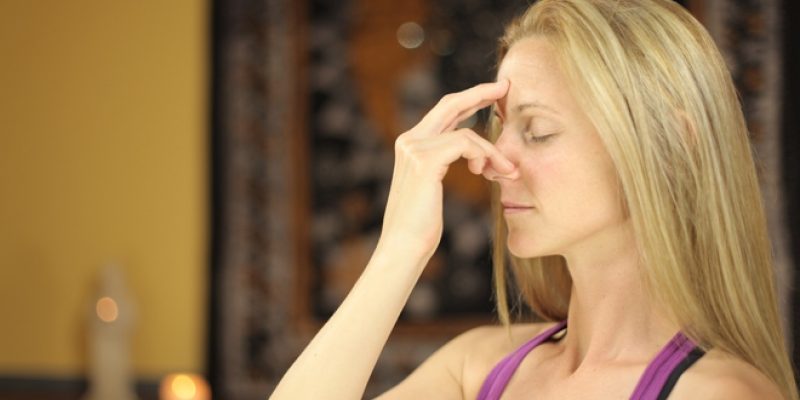