How to Get Really Good at Dying 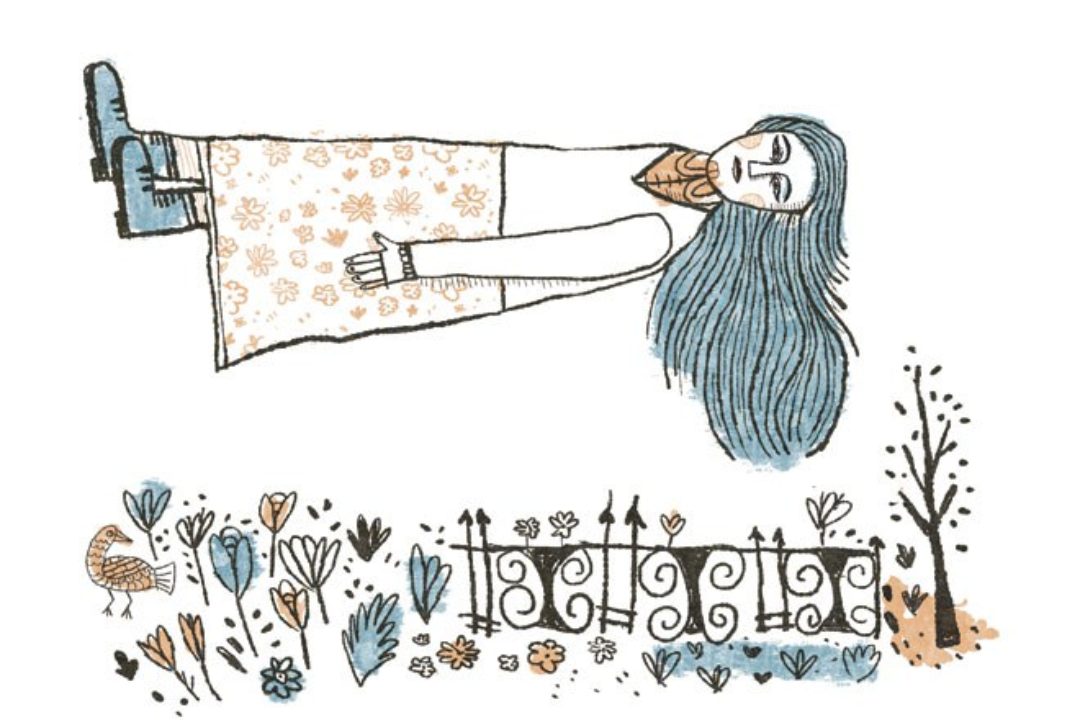 The Vet’s Daughter by Nolan Pelletier

“The fact is that the past does not exist,” says Gen Samten Kelsang, a soft-voiced monk sitting cross-legged in maroon and yellow robes. His smile is dimpled like a little boy’s—all the better to lead 150 of us to the gates of our demise. “Now we’re going to meditate on this and notice the feelings that come flooding in when we meditate on the truth, which is that I may die today. I might even die in this temple.”

I spent most of my childhood convinced that I was going to die. Horribly. And tomorrow.

The same notion sat me up in bed earlier this year, after weeks of barely moving. I think I sat up because I realized I was dying. Right there in my pink sheets in the winter of 2016. I was 38 and my world had imploded. Again. Years after a dramatic divorce, another chaotic breakup had left me alone on New Year’s Eve—followed by a PTSD diagnosis. So this time, I was either going to actually die or things were going to change, which it turns out also means—dying.

What happened is that the universe brought a mentor into my life—meditation coach Rajshree Patel. “You could die tomorrow,” Patel says to me often. “And when you’re dead, nobody is going to remember what you did or didn’t do because their life goes on. Babies need to be fed, houses need to be built.” And the realization actually helped. That and Pema Chödrön’s statement in When Things Fall Apart: “To live is to be willing to die over and over again.”

And all of that brought me to a weekend called “Letting Go of the Past” at the Kadampa Meditation Center in the Catskill Mountains of New York. My hope was to step a little lighter into the New Year, and there in the temple, a momentous calm began to seep in, along with memories. Flashes of being six years old in the bedroom of my grandparents’ home, besieged by shadows. It was our first visit a year after my Nana had died. When I closed my eyes, an army of black butterflies fluttered around the cave of my mind. When I opened them, the butterflies became bats; wings flapped and dark silhouettes circled and landed on the walls around me. I sobbed so loud my mother turned on the lights. “I feel like I’m dying,” I kept saying. Mum was spooked. I think she thought I was channeling Nana.

I was about 15 when I got my next death sentence: I had started smoking cigarettes and suddenly envisioned my undignified end. This time it would be slow—at 26, from throat cancer, and everyone at my funeral would know that I totally deserved it. And it took reaching 26 and not dying for my horrified Mum’s advice to seep in: “You just have to tell yourself and really believe that it won’t happen to me. I’m one of the lucky ones.” But that advice only gets you so far.

“In the sleep of our ignorance, we dream the dream of our suffering,” Gen Samten said on day three, just before we all drove back down the winding mountain road, the sun casting diamonds on the surface of the Delaware River. As we drove, I may die hummed through me, and my Mum’s idea of luck began to transform. In the Kadampa tradition, “I may die today” is like a magic pill, says Gen Samtem. “We can use it many times each day whenever we’re unhappy, and find that we naturally come back to this peaceful feeling, centered in the present moment, on what is meaningful.”

A mellowness spooled around my heart as the logic absorbed: if I die today, then not only can I let go of the past, I also don’t have to worry about tomorrow. In this realm of spiritual healing, my death has become the gateway drug to life. And my head is getting around some concept of opposites that seems to guide much spiritual teaching. In order to live, I have to die. I might die tomorrow—or, let’s just make it today. Why not?

2 Paths to Rest in Peace

Imagine being on a train traveling at a constant speed—it never slows down or stops, and there is no way you can get off. This train is continuously bringing you closer and closer to the end of your life. Try to really get a sense of this, and check what thoughts and feelings arise in your mind. 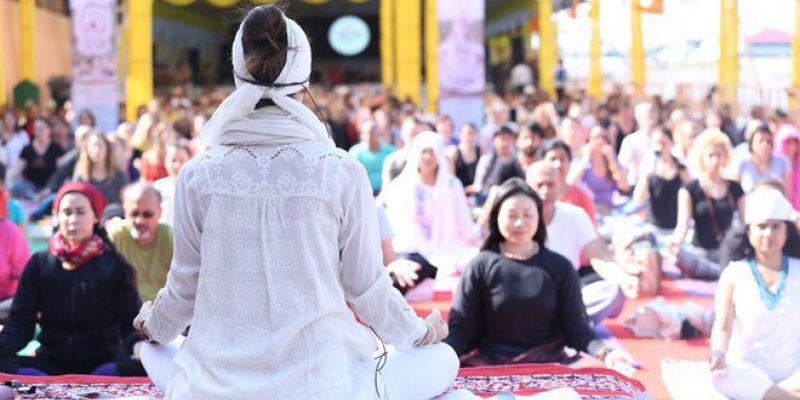 Coming Home to the Banks of Ma Ganga 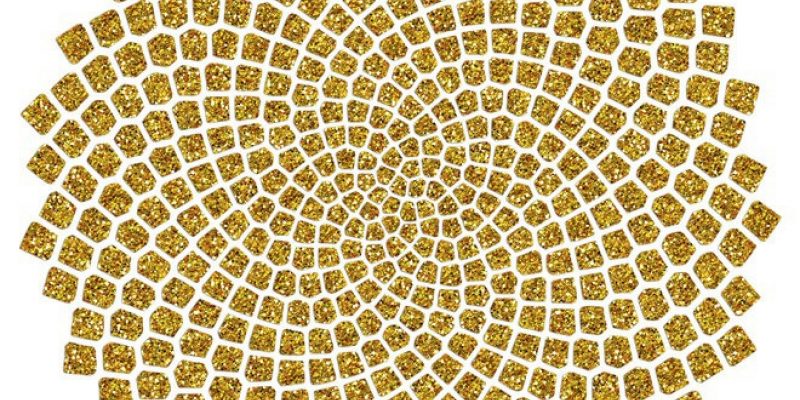 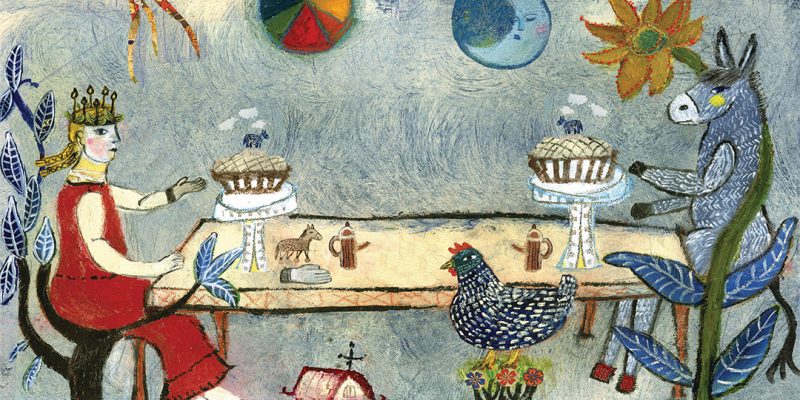 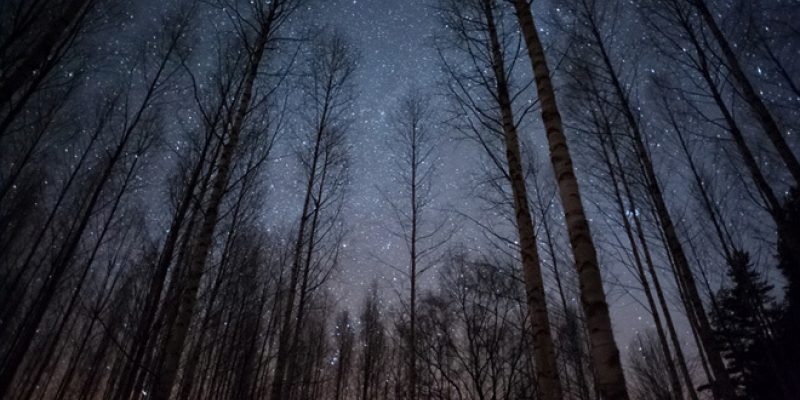