Submerge yourself into complete bliss. 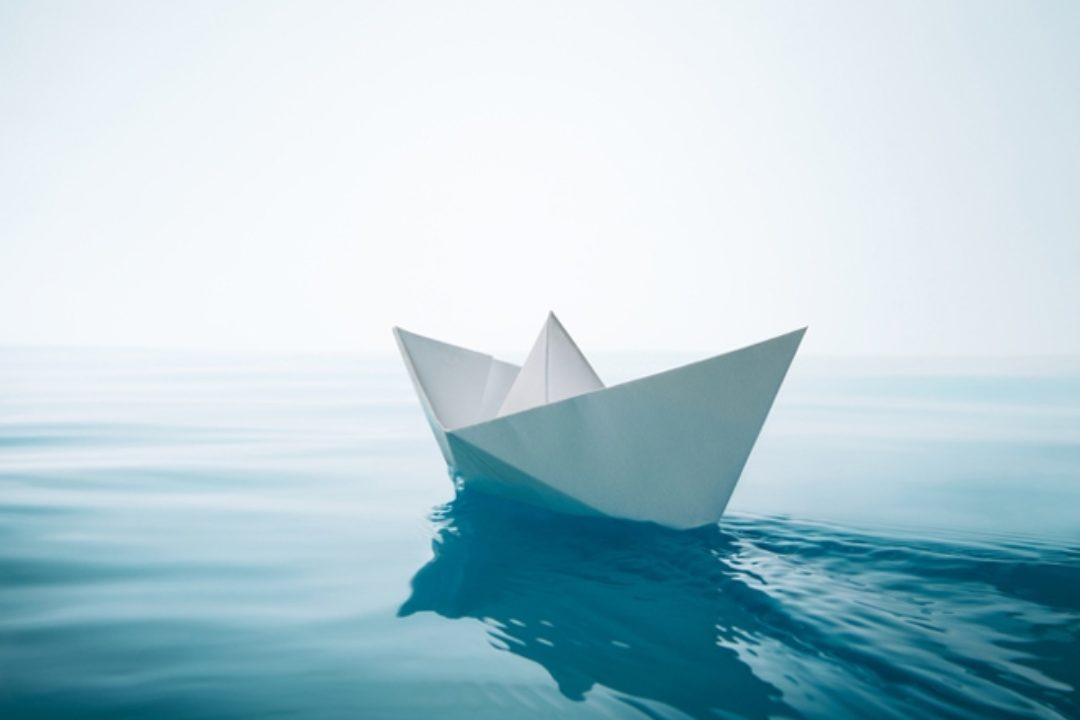 A float tank just might help you relax your mind

Want to know the secret to the age-old question, “How can I relax my mind?” You can try meditation or various mindfulness techniques. Or you can visit Lift: Next Level Floats and submerge yourself into complete bliss in one of their float tanks.

Float tanks are capsules containing shallow water maintained at skin temperature. Around 1000 pounds of Epsom salts are dissolved into the water to provide enough buoyancy and to allow effortless floating. They are known as sensory deprivation tanks because they are placed in soundproof and lightproof suites, while the buoyant medium minimizes tactile sensations. An added bonus: the salts soften your skin.

Sensory deprivation tanks have been hailed as a way to alleviate everything from depression and anxiety to jet lag. Professional athletes have become big fans, and teams like the New England Patriots and Seattle Seahawks even have float pods in their training rooms. Basketball superstar Stephen Curry has been vocal about his love of floating. Floating has become a gift to pregnant women, since it is one of the things they can indulge in and it creates a bonding moment between mother and child as they both float together—a womb outside the womb. Researchers are also looking into floating’s effects on patients with addiction, anorexia and PTSD. As David Leventhal, co-owner of Lift, told Rewire Me, “It’s a practice with cumulative benefits. If you do this regularly for a year, think of how much farther you will be?”

First tested in 1950s, float tanks didn’t become popular until the 1970s, usually among artistic types. After fading from public consciousness for a few decades, float tanks are having a revival in the 21st century, thanks in part to places like Lift. Both David Leventhal and his business partner Gina Antioco are both native New Yorkers, but it took a chance meeting at a float conference in Portland for them to go into business together. David’s first experience was in college, where he used floating to de-stress. Twenty years later during a career change he returned to the tank. But at the time there were only two float pods in New York and one was operated out of someone’s apartment in Chelsea. Both David and Gina saw the need for more float space and decided to open up their own place in Brooklyn. Now, one year later, business is booming and floating has entered its renaissance.

Recently, Rose discovered just why floating has become so popular. Being cut off from sensory stimuli as she floated was a tranquility that she had never experienced before. “When I was cut off from my senses, I begin to experience my own light patterns,” she told me. “I was completely able to relax and find my own transcendental state. After my session, I enjoyed an afternoon of relaxation and a long night of sleep.” Studies show that being in an exceptionally relaxed state helps transfer positive thoughts into the subconscious, which can facilitate desired changes in attitude and even behavior. (She will be returning to the tank for more sessions to see if she’s picking up any new habits.)

It’s no mystery why sensory deprivation may be attracting a larger audience in the 21st century. It offers a welcome escape from the bombardment of beeps and flashes that inundate us in our relentlessly interactive world. Getting away from it all may be a good path to finding yourself, and float tanks definitely provide such an experience. With no sensory static in the way, a float session can give you the freedom from thought you’ve been searching for.

This article was first published here on Rewire Me. 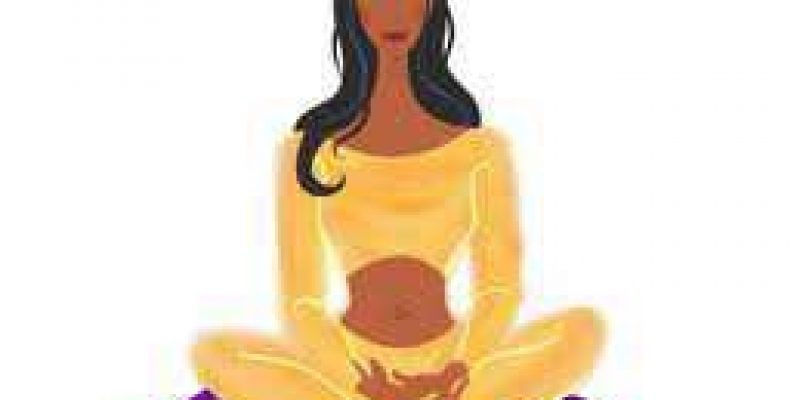 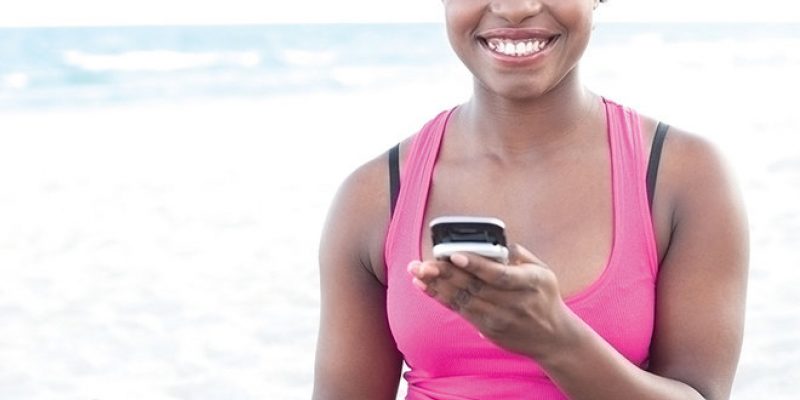 5 Apps to Quiet Your Mind 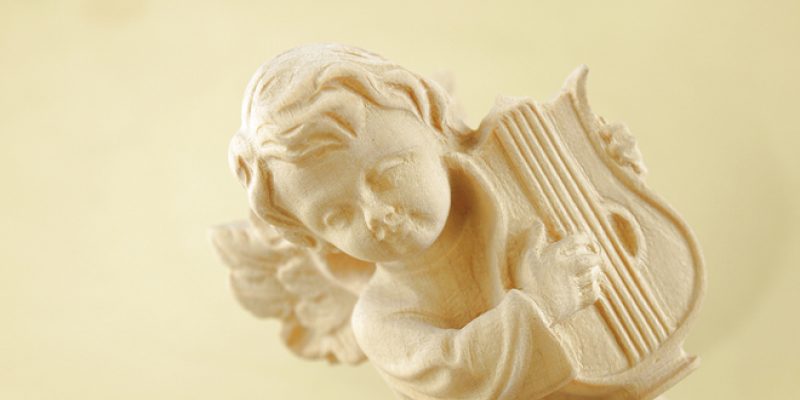 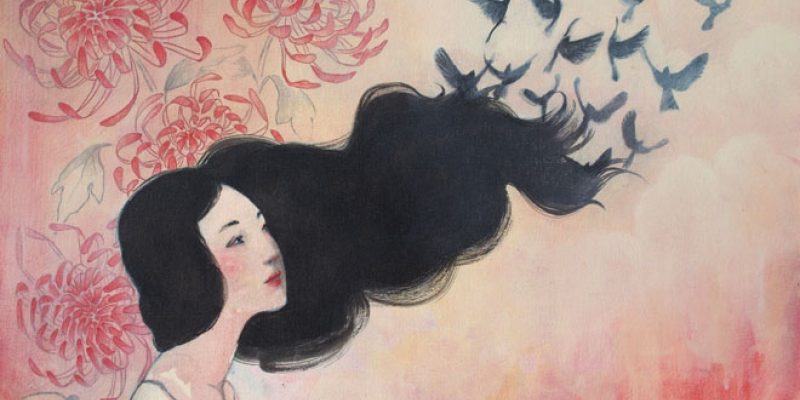